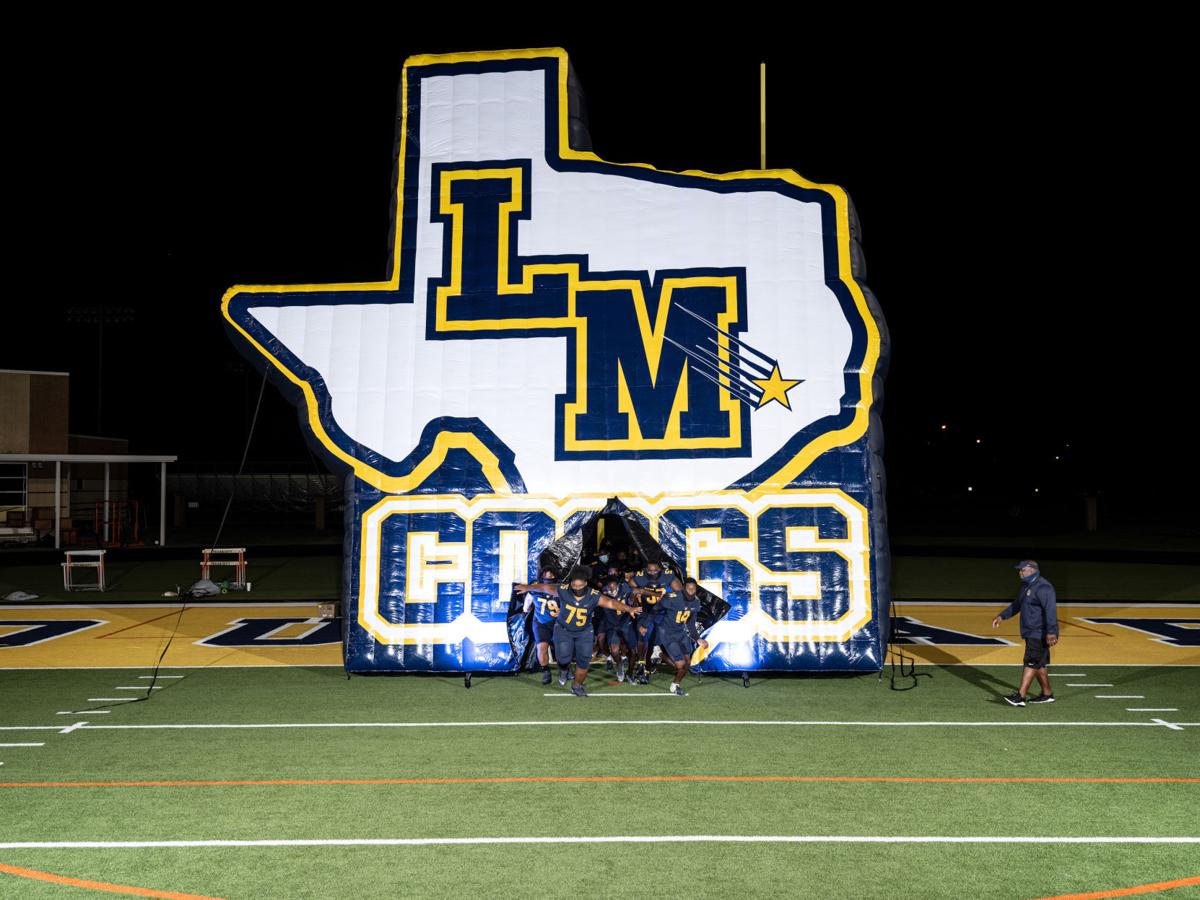 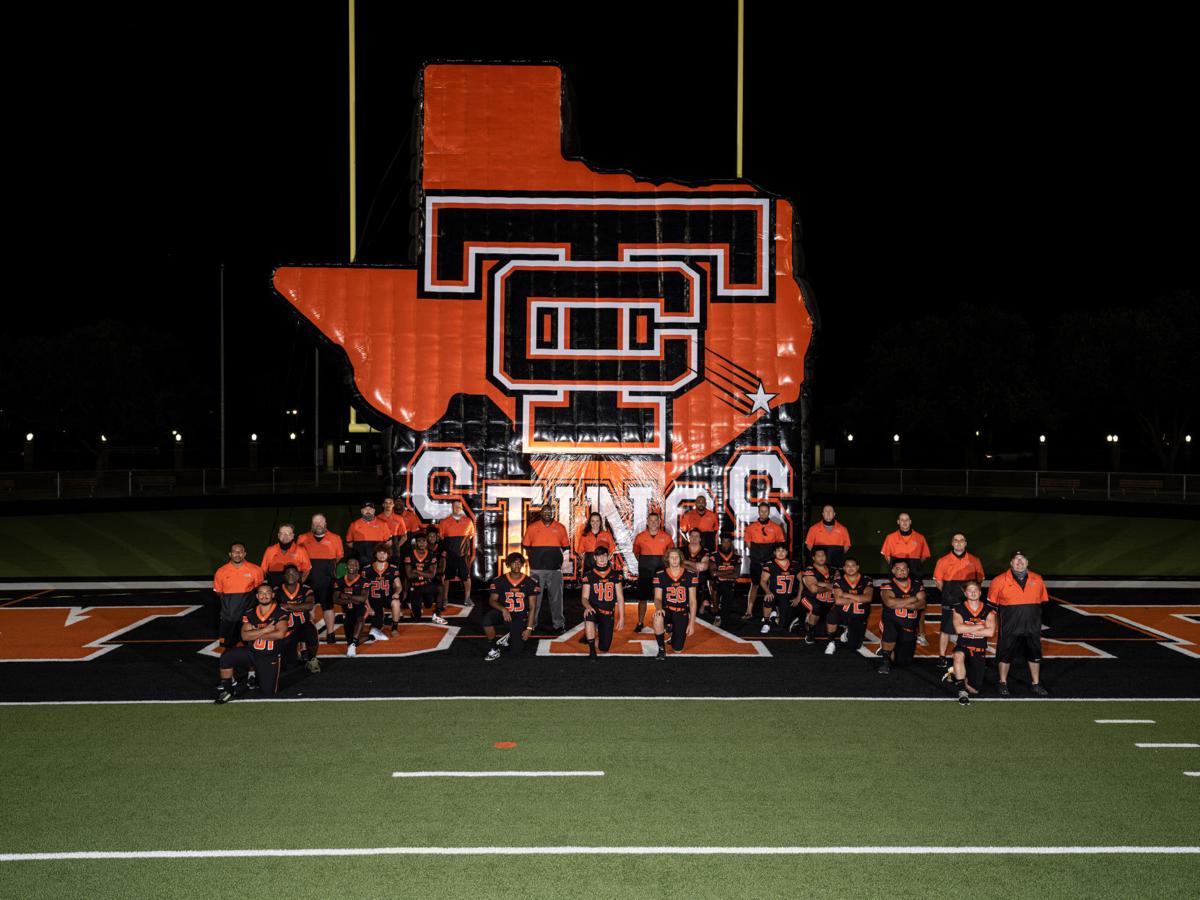 While much still remains uncertain about their seasons because of the COVID-19 pandemic, Texas City and La Marque football players on Wednesday night were presented with a couple of towering sights to look forward to.

“We’re still in the ‘what if’ mode, and nothing’s definite until we finally get to put on a helmet and walk out on this field,” Texas City ISD athletic director Leland Surovik. “So, if nothing else, this is a starting point for it, and something to give them additional hope.”

Coaches from the two teams, which will share Texas City’s newly turfed Stingaree Stadium this season, surprised their senior players with a pair of 32-foot tall inflatable run-throughs that will be used during pregame festivities this season.

“It’s just a special event for the seniors,” Surovik said. “Both schools were in desperate need for run-throughs, and it’s taken us a couple years to build up the money to do it, and we finally had the money, so we went ahead and purchased. I think this will be a good kickoff for the year and get the kids excited.”

The run-throughs for Texas City and La Marque are identically designed in the shape of Texas and customized with each team’s colors, name and mascots, and are a major upgrade over the smaller and less ornate run-throughs each team had used previously.

“I couldn’t believe they had done this for us; we haven’t had a good tunnel in a long time,” La Marque receiver and defensive back Dexter Bennett said.

In accordance with guidelines from the University Interscholastic League, Class 4A La Marque is scheduled to begin its football season Aug. 28 at home against Stafford, while Class 5A Texas City must wait until Sept. 25 for its season opener at home against Clear Brook.

I'm glad they made this change. The last time I saw Etheredge Stadium it looked - sad. I spoke with the groundskeeper that night and he wanted them to upgrade it. But for now, both teams can use the one stadium. Despite it's age (63 years) Stingaree Stadium is still impressive. Texas Bob lists it with slightly less seating capacity (Stingaree 10,500 to Etheredge 11,000) but it's big enough. The use of one stadium will save money for TCISD.