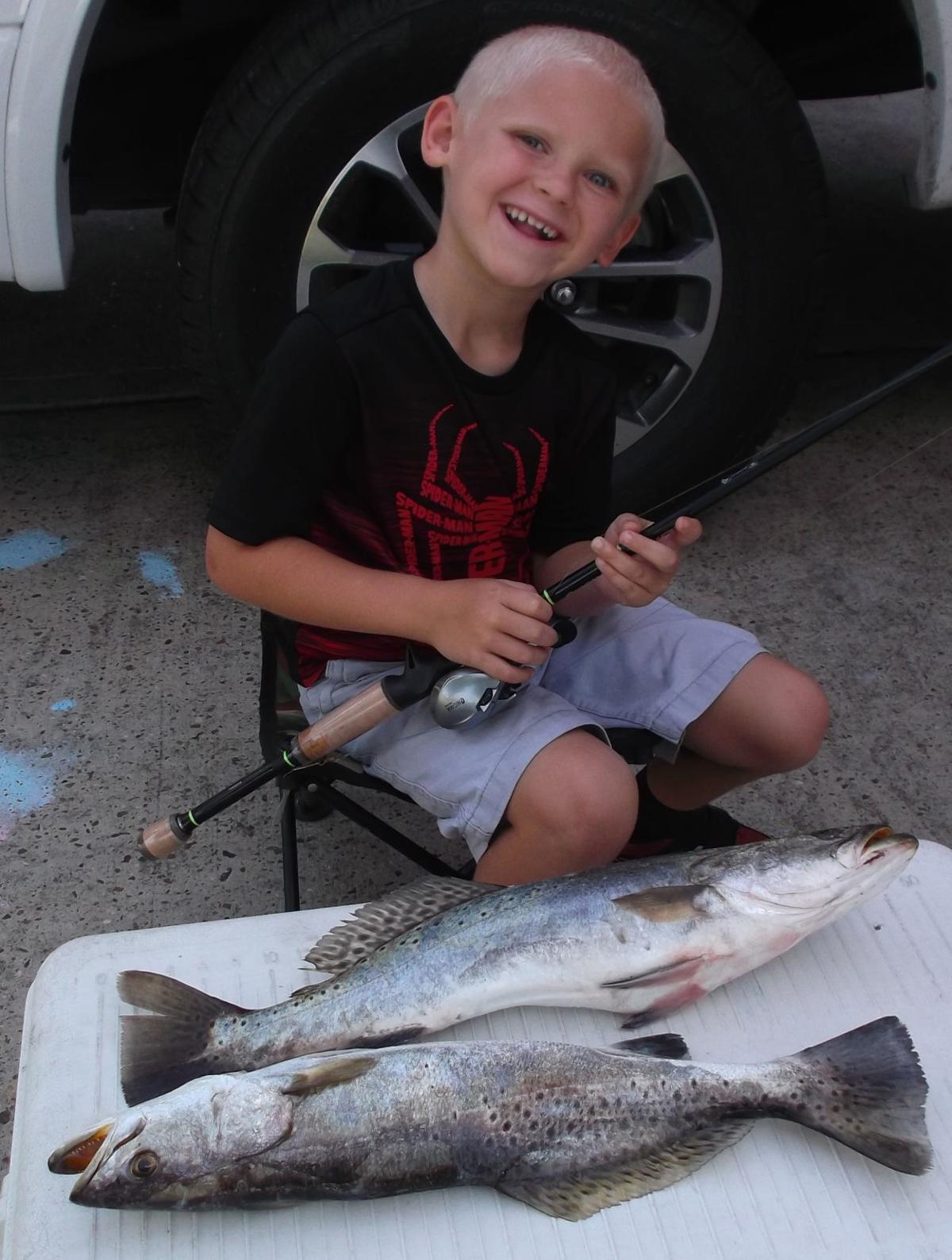 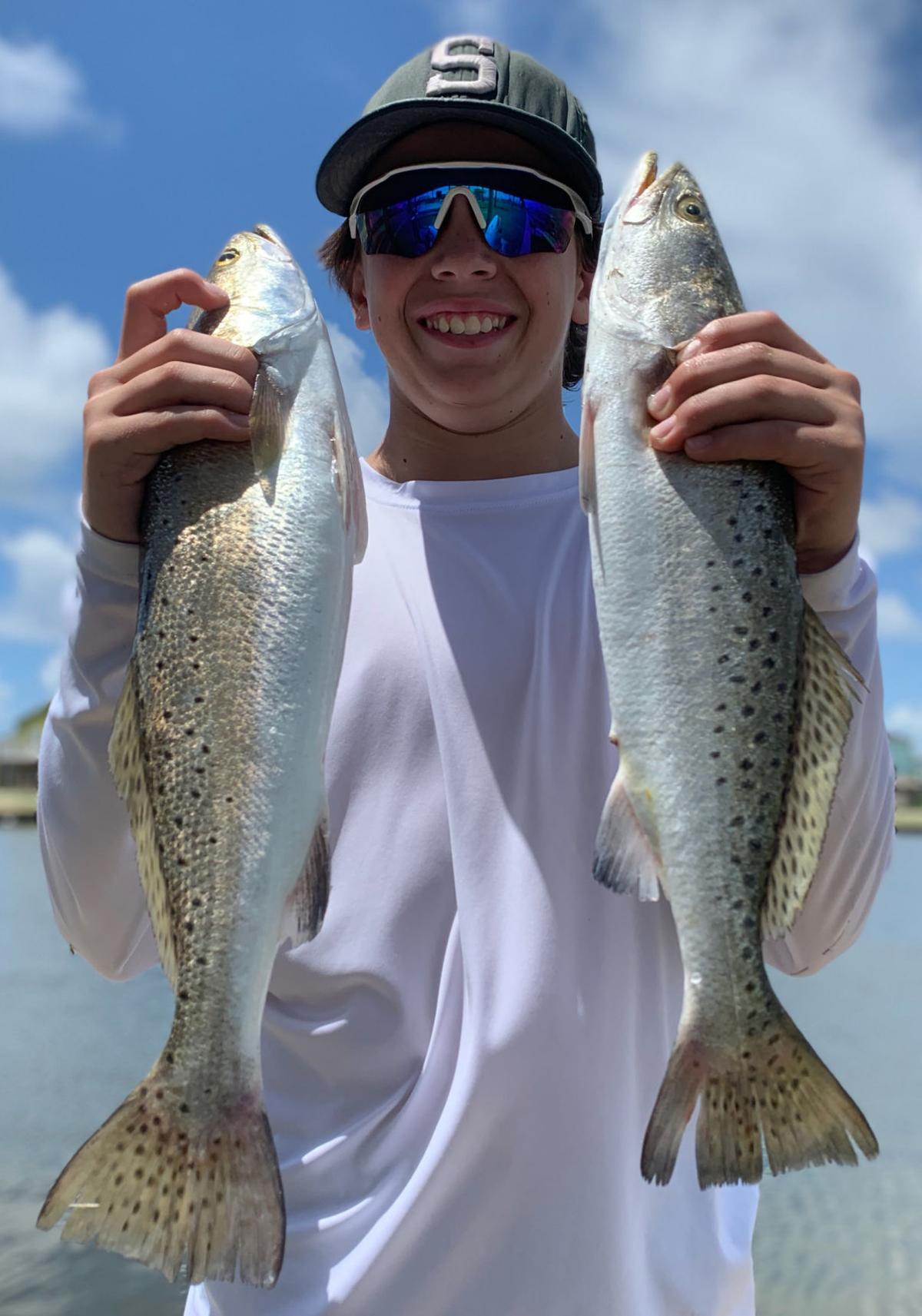 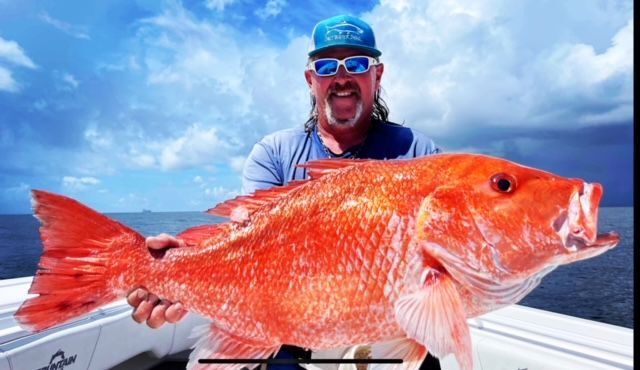 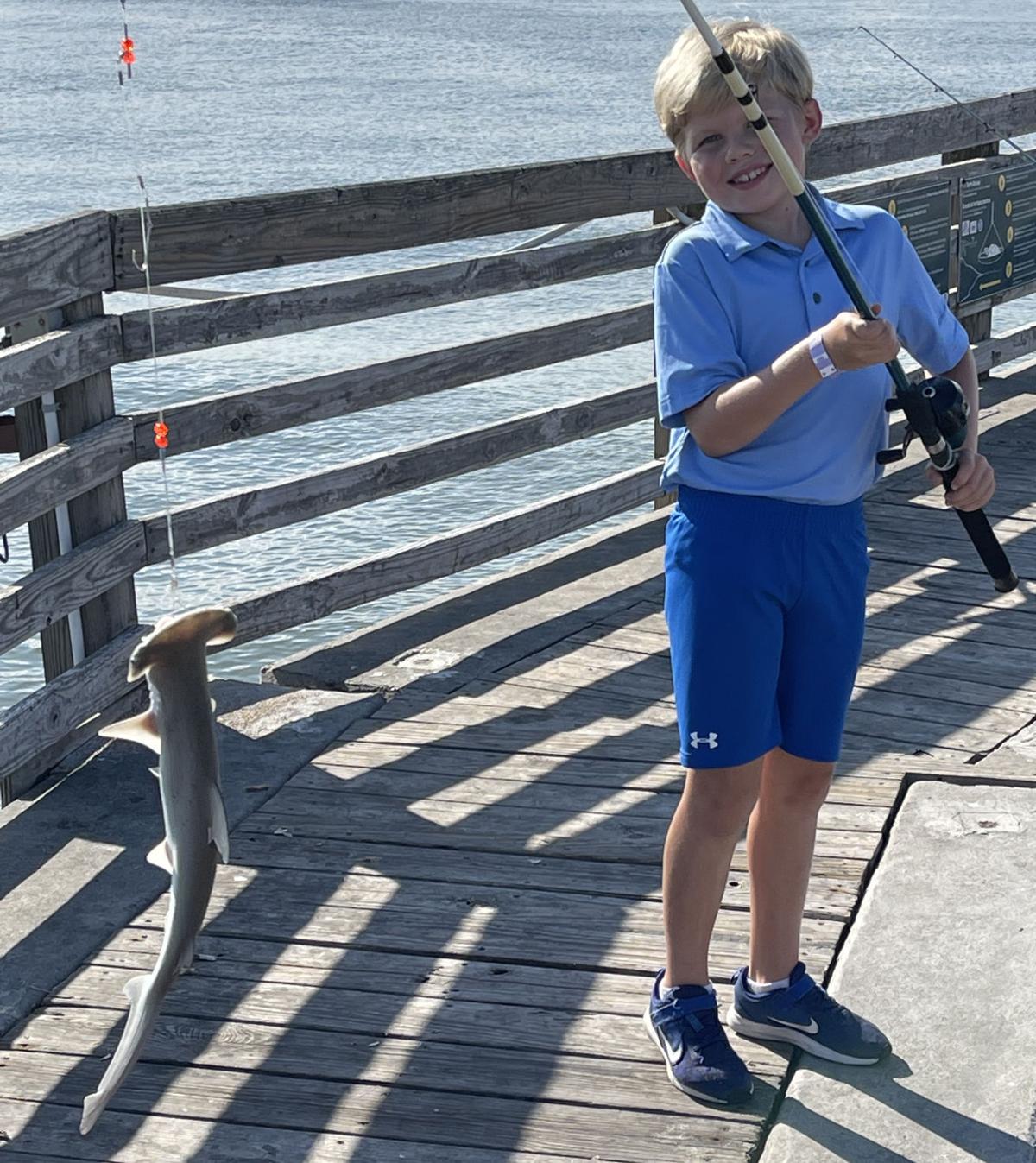 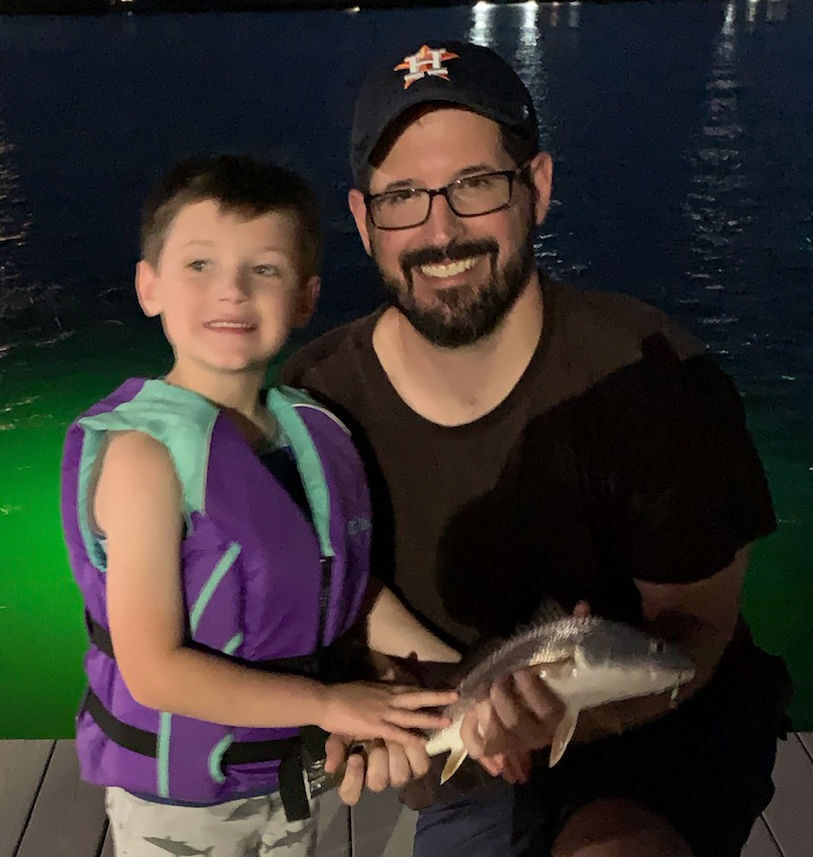 Luke Maxwell stands with an Offatts Bayou redfish he landed with help from his dad, Stephen Maxwell. 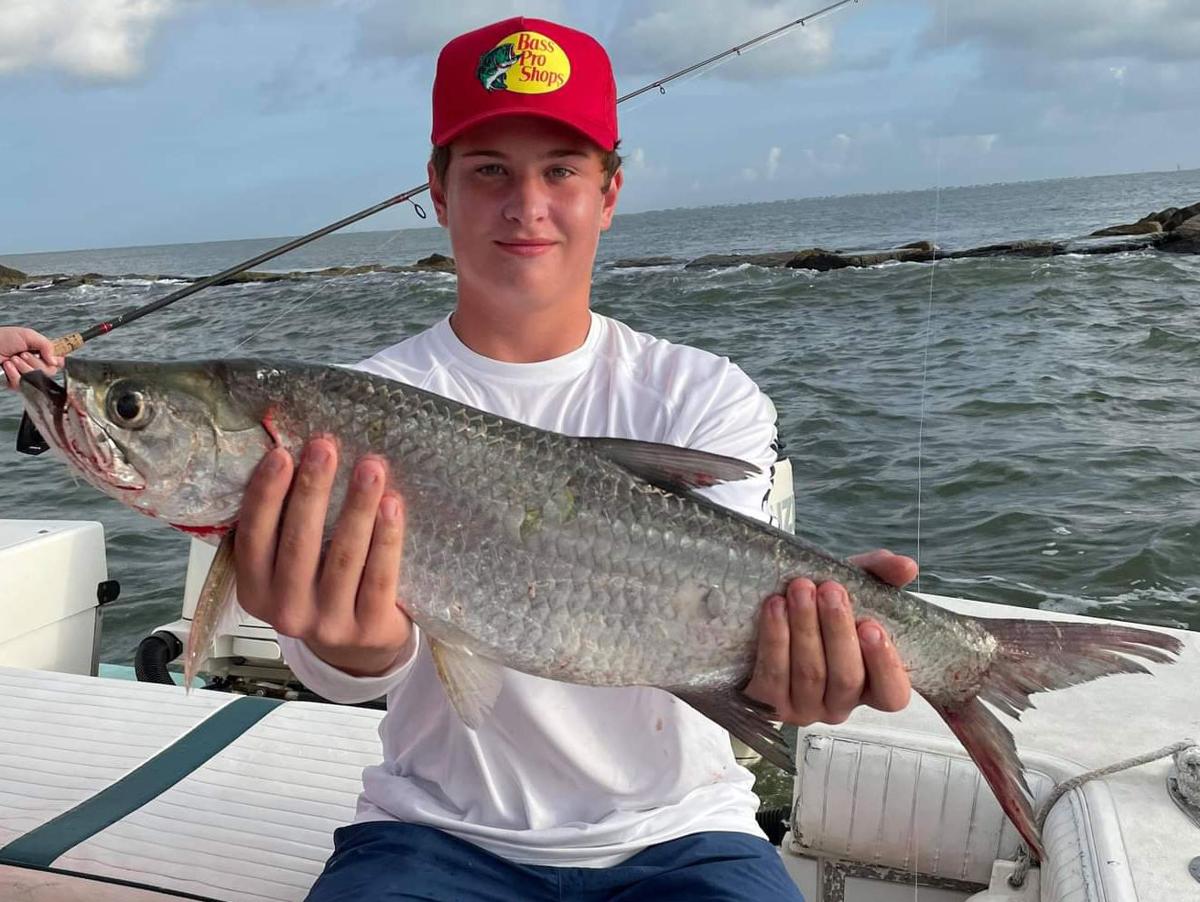 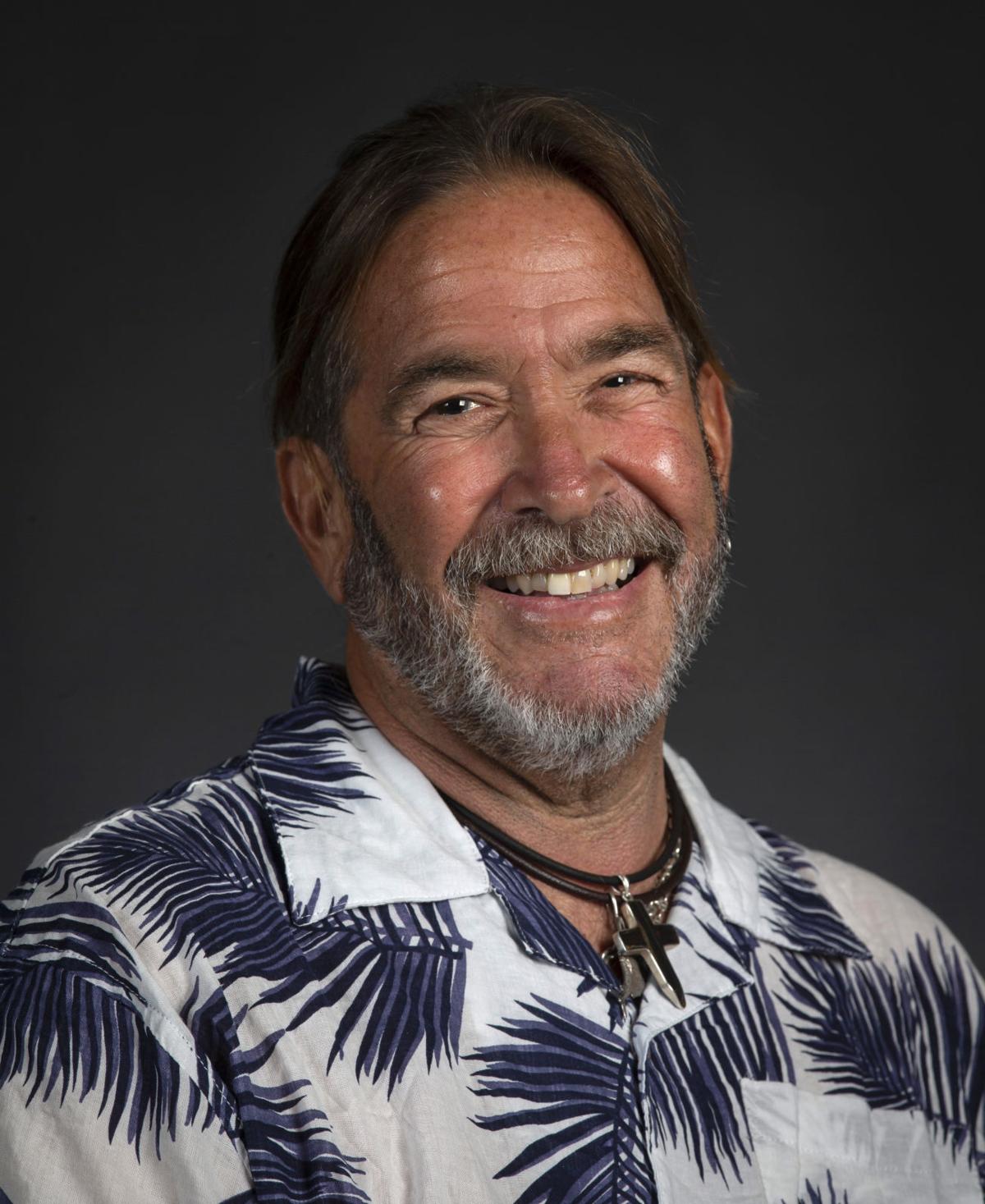 Luke Maxwell stands with an Offatts Bayou redfish he landed with help from his dad, Stephen Maxwell.

I don’t know if I’m coming or going. Is summer over yet? I’ve been keeping busy with fishing and writing. It’s a blessing being able to pursue your passion. Keep sending in those reports — and thank you for the feedback.

Let’s start off with a report from John Paul Bosco III. He fished Thursday evening and caught some specks in the Galveston Channel. He tried west Galveston Bay but had little success on Confederate Reef. Seawolf Park Pier and the area around Pelican Island Bridge were not any better.

I spoke with Capt. Theron Fisk on my drive home Friday. He stated the water conditions at the Galveston jetties is good. Catches of specks, reds, sheepshead are common along with the occasional pompano. Anglers are using live shrimp and croakers. Shark fishing remains good for those using live or dead sand trout as bait.

The Gulf shrimp season opened 30 minutes after sunset Thursday. This applies to state and federal waters. This is good news for anglers. Plenty of action can be found behind these boats. Sharks, kingfish, ling and even tarpon can be caught behind shrimp boats. The boats that are anchored up and just freshly culled their catch are the best.

Eagle Point Fishing Camp reported a decent crowd of anglers on the water. Catches were mixed with speckled trout, sheepshead and drum. Redfish were being caught, but many were under the legal size. Anglers were using live shrimp and live croakers. The shoreline heading toward Kemah is in great shape.

The forecast calls for a little less wind than Friday. Scattered thunderstorms may pop up around midafternoon. Be aware of changing weather conditions — being caught in a thunderstorm can be dangerous.

Capt. David Dillman is a columnist for The Daily News. Report your catch to reel.report@galvnews.com or call 409-683-5273.