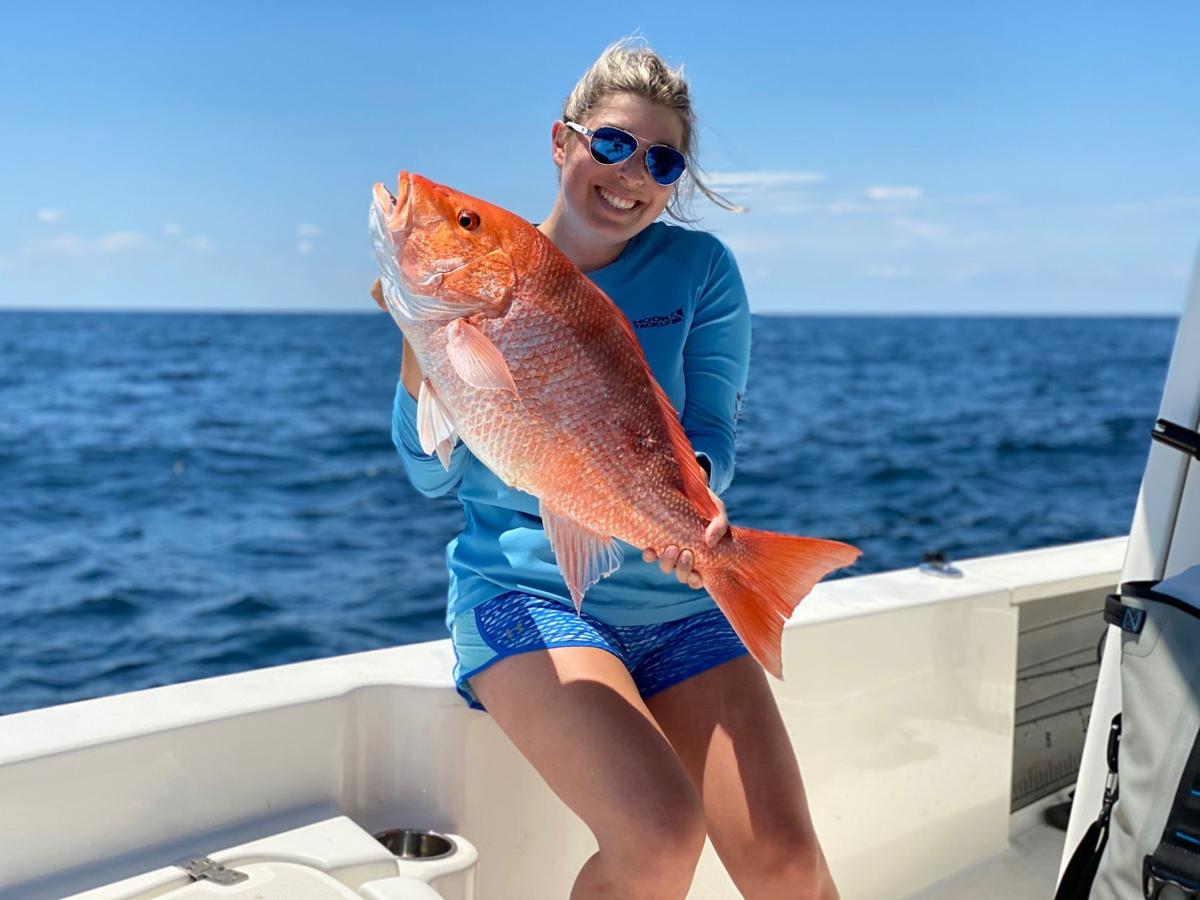 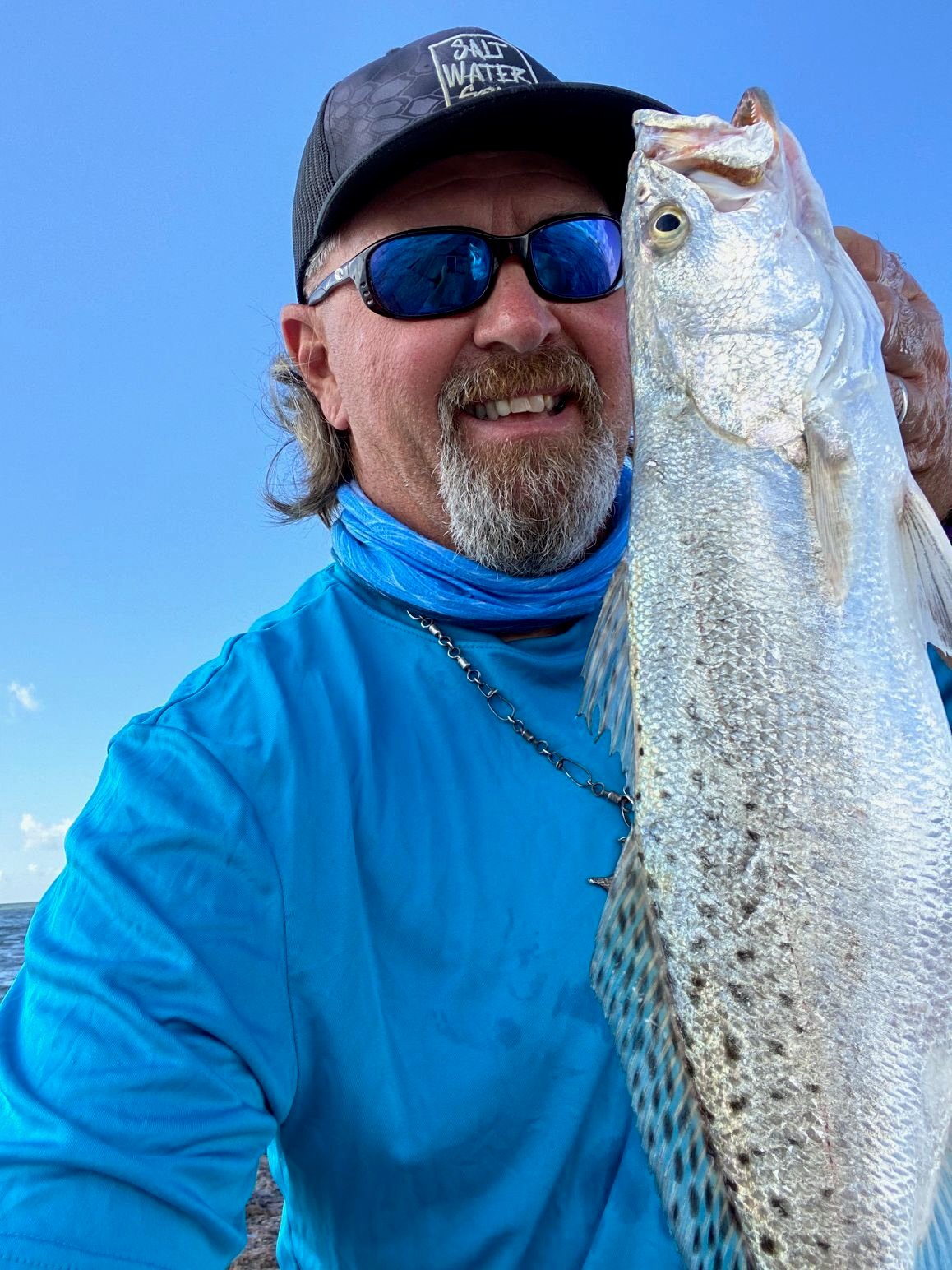 Capt. Cody Dunn with a nice trout caught from the Galveston Beachfront. 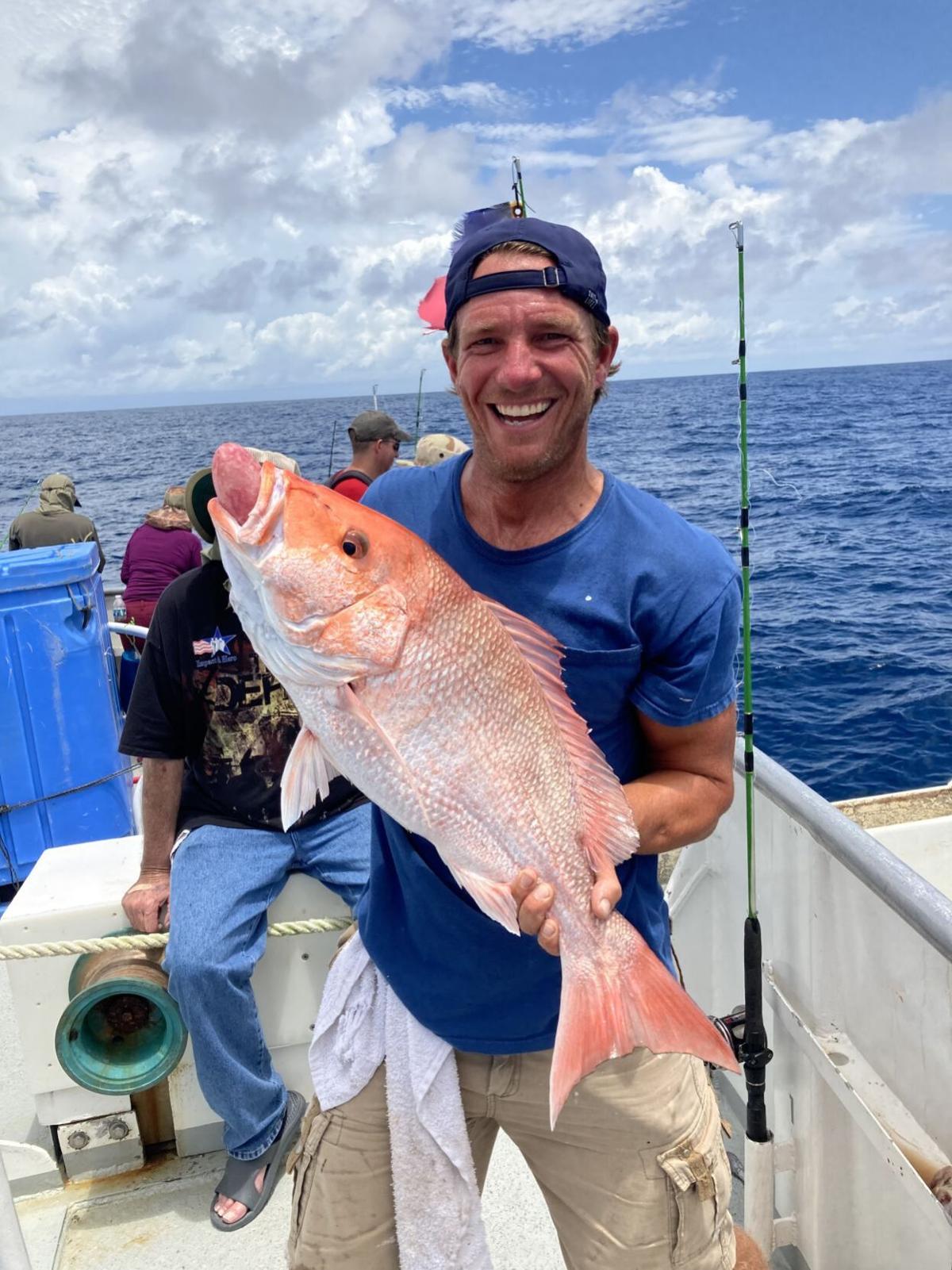 Brian Thomson with a 13-pound snapper he caught offshore using herring for bait. 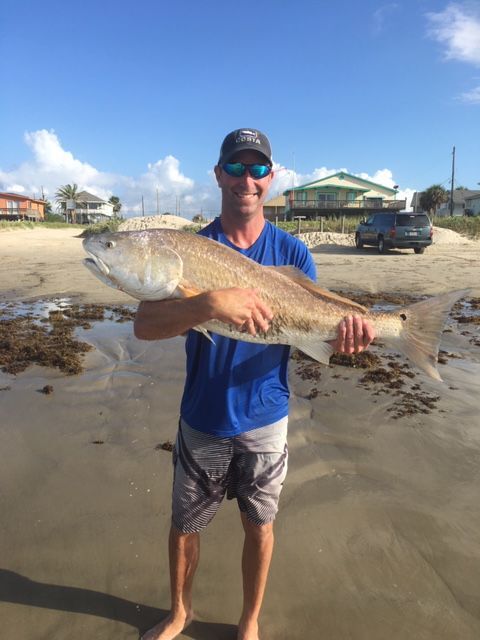 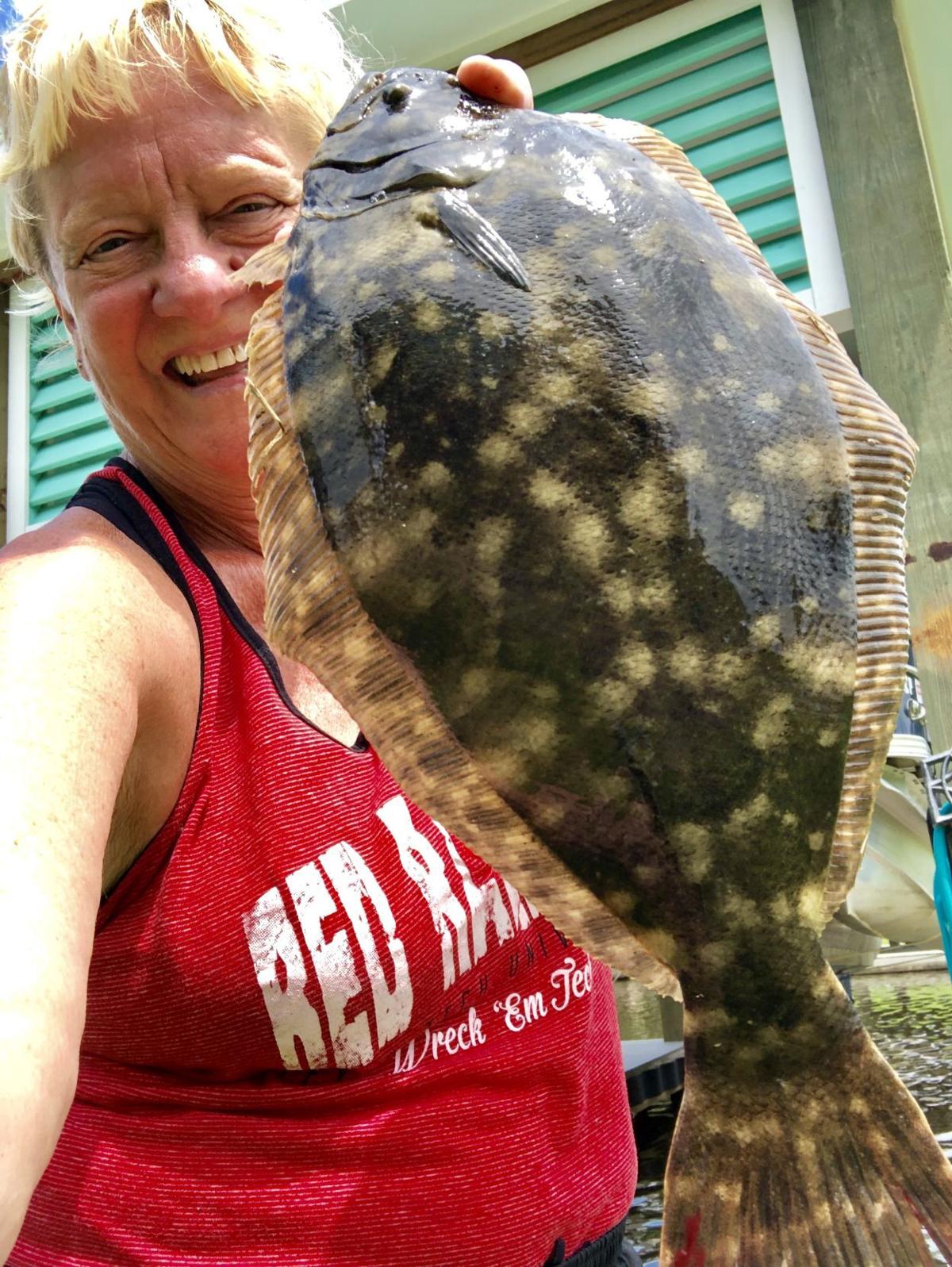 Betsy Hatherill with a flounder she caught while Tropical Storm Hanna was passing through. 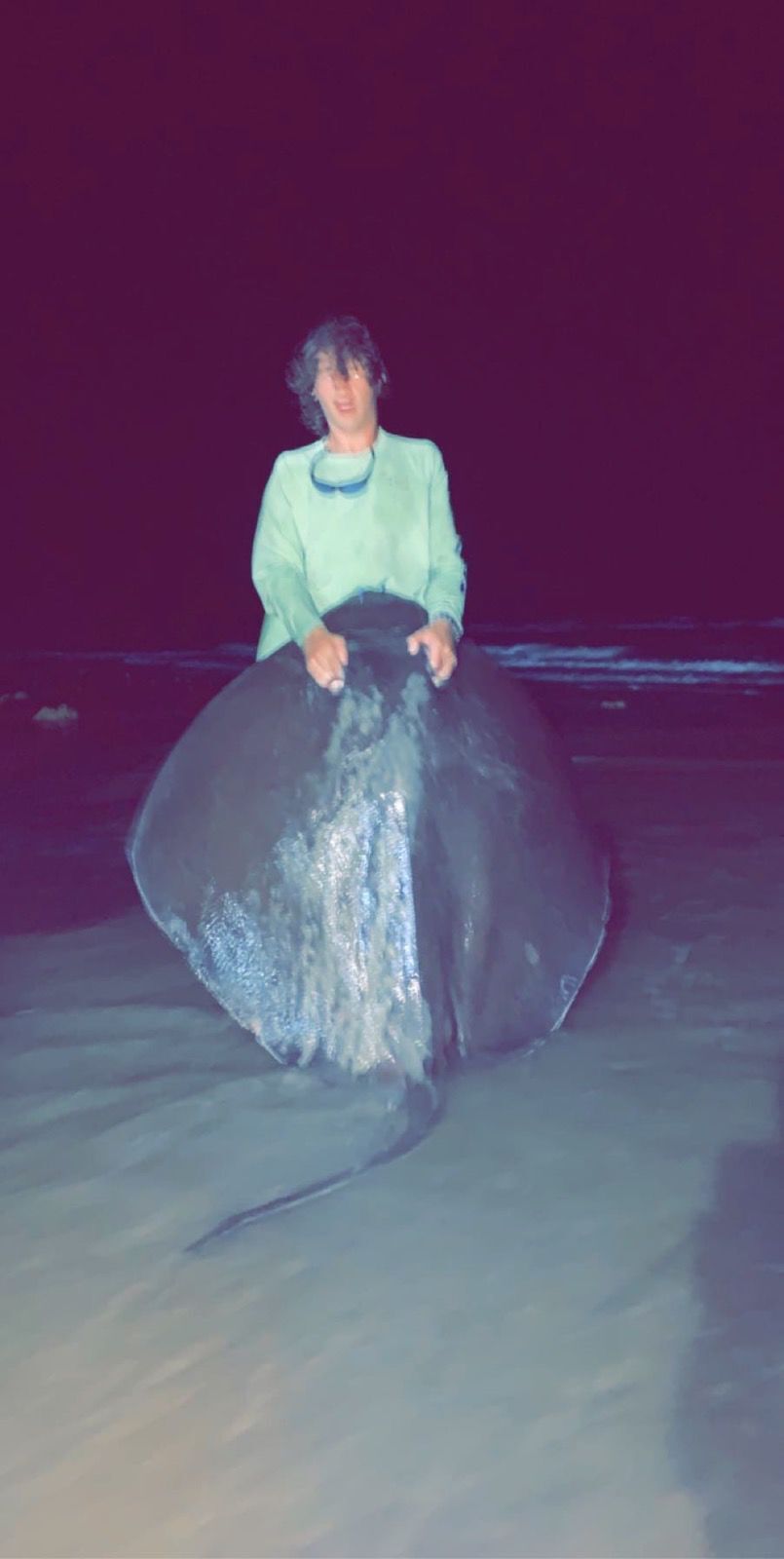 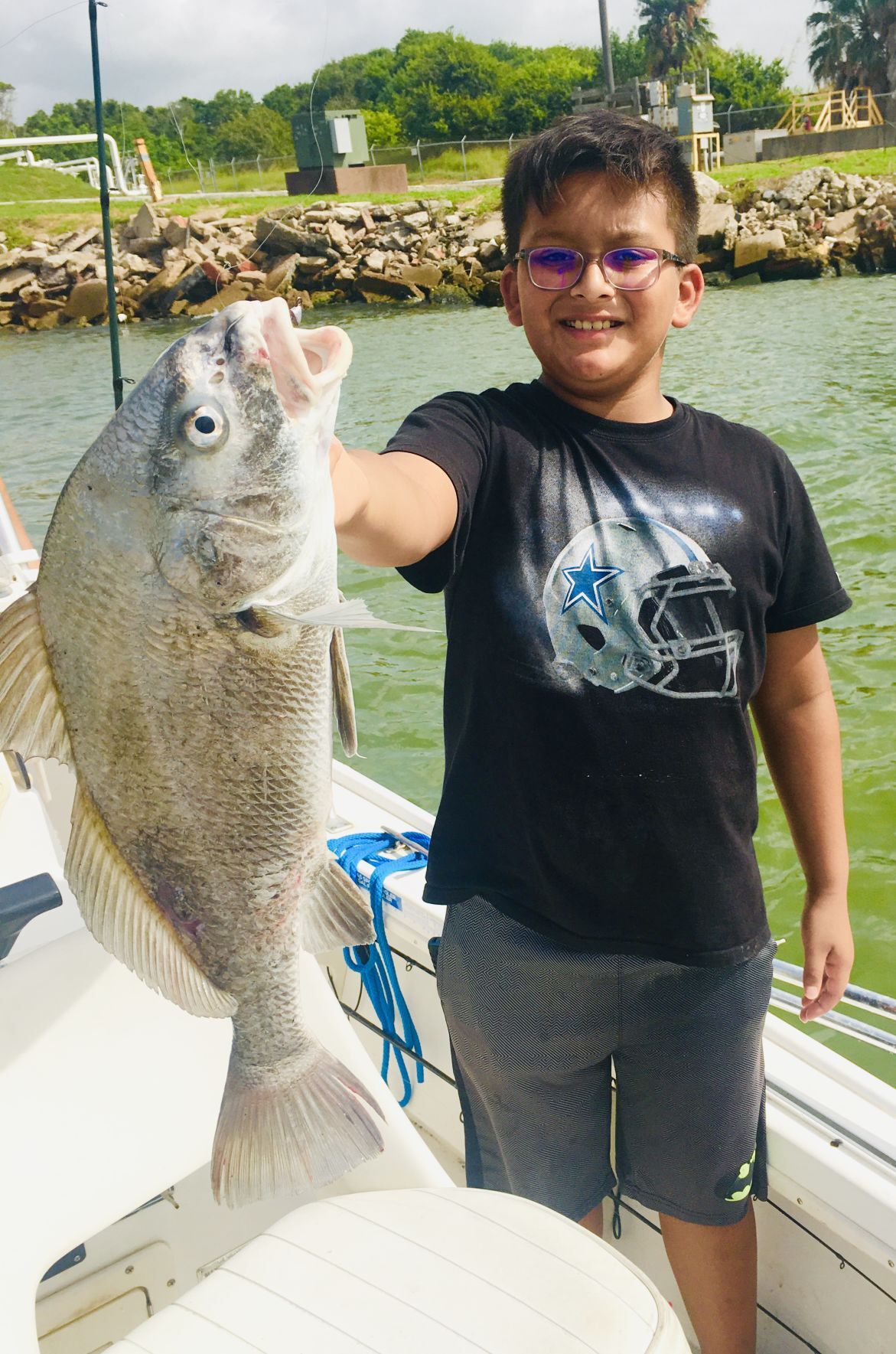 Javier Alcocer with a nice slot black drum caught near the Pilot Docks in Galveston. 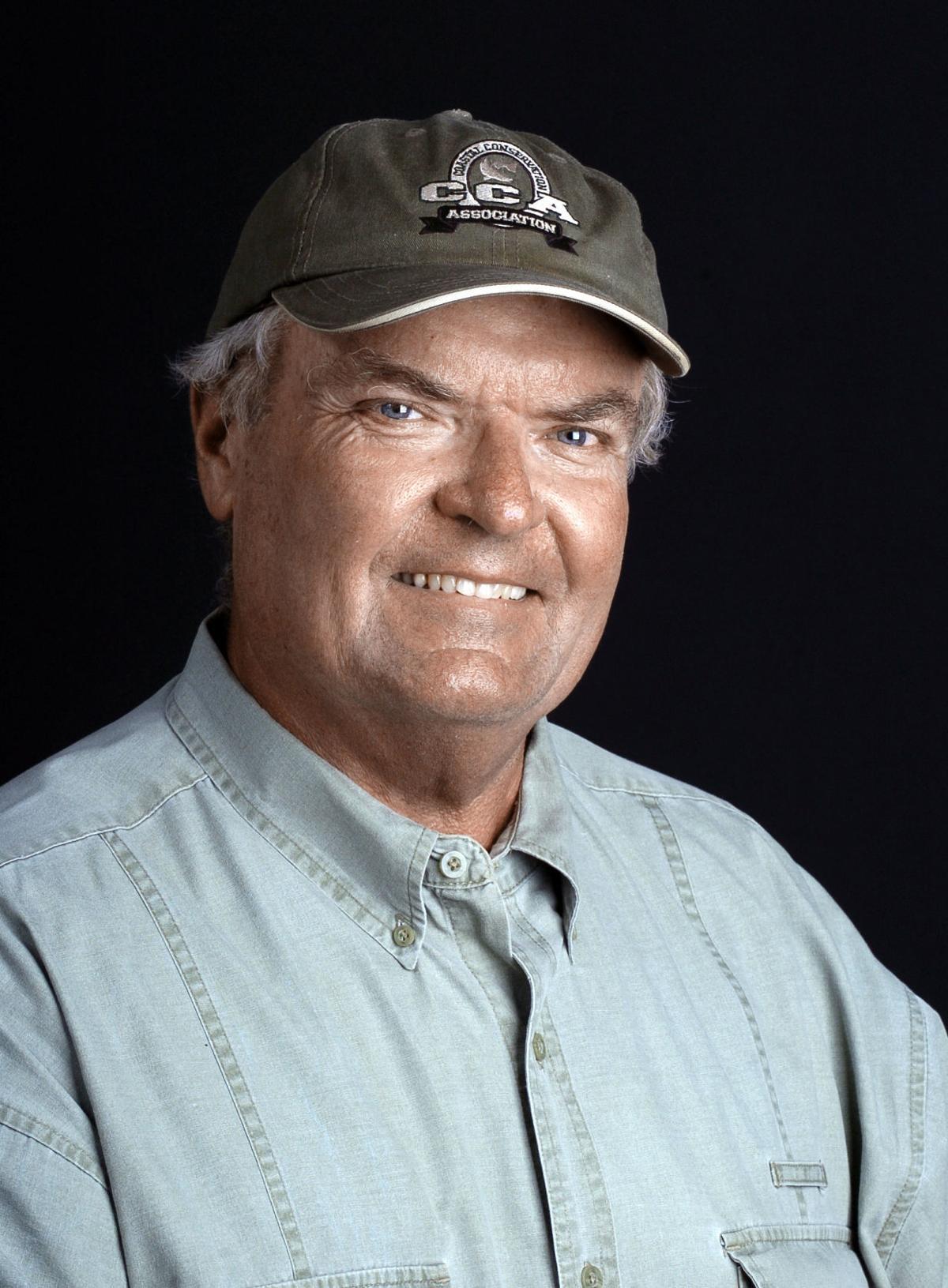 Capt. Cody Dunn with a nice trout caught from the Galveston Beachfront.

Brian Thomson with a 13-pound snapper he caught offshore using herring for bait.

Betsy Hatherill with a flounder she caught while Tropical Storm Hanna was passing through.

Javier Alcocer with a nice slot black drum caught near the Pilot Docks in Galveston.

Wind velocities are forecast to drop this weekend. However, they will not switch much from the southwest. The good news is the open bays should provide areas suitable for fishing in spots and possibly the jetties.

East Bay reefs, especially those in the area of Hanna’s Reef, tend to clear up faster than some of the shallower reefs. Still, good water clarity will be the key to catching fish.

John Hatcher sent a note asking about the spoil banks along the Houston Ship Channel. Hatcher has fished the spoils for years and has found the action to be poor over the last two summers. He asked if there was a reason for it or was he just going at the wrong time.

It is interesting that I too have the same question. From late June through early September, the spoil banks along the Houston Ship Channel from the Texas City Dike to Marker 59 above San Leon have been hot spots when conditions were good.

Good conditions include good tidal movement and water clarity. This year, the times I have tried to fish the area the water was sandy and the wind gusting. Not a good combination for catching fish.

The spoils were created when the ship channel was dredged and soon became a hot spot for trout and other fish during the summer. There are several possible answers to Hatcher’s question. The primary issues are that we have had an unusually long siege of wind and poor water visibility in that area this season.

Some say that a dredging project in the recent past hurt the fishing. Regardless, it remains an area worth trying.

Frequently when fishing the Bolivar Gas Wells, the spoil banks across from the Texas City Dike was one of my stops and often productive.

With August here, I hope to find it again to be a summer hot spot and hope you do as well.

That was the loveliest fishing picture you have had. The combination of colurs was perfect.