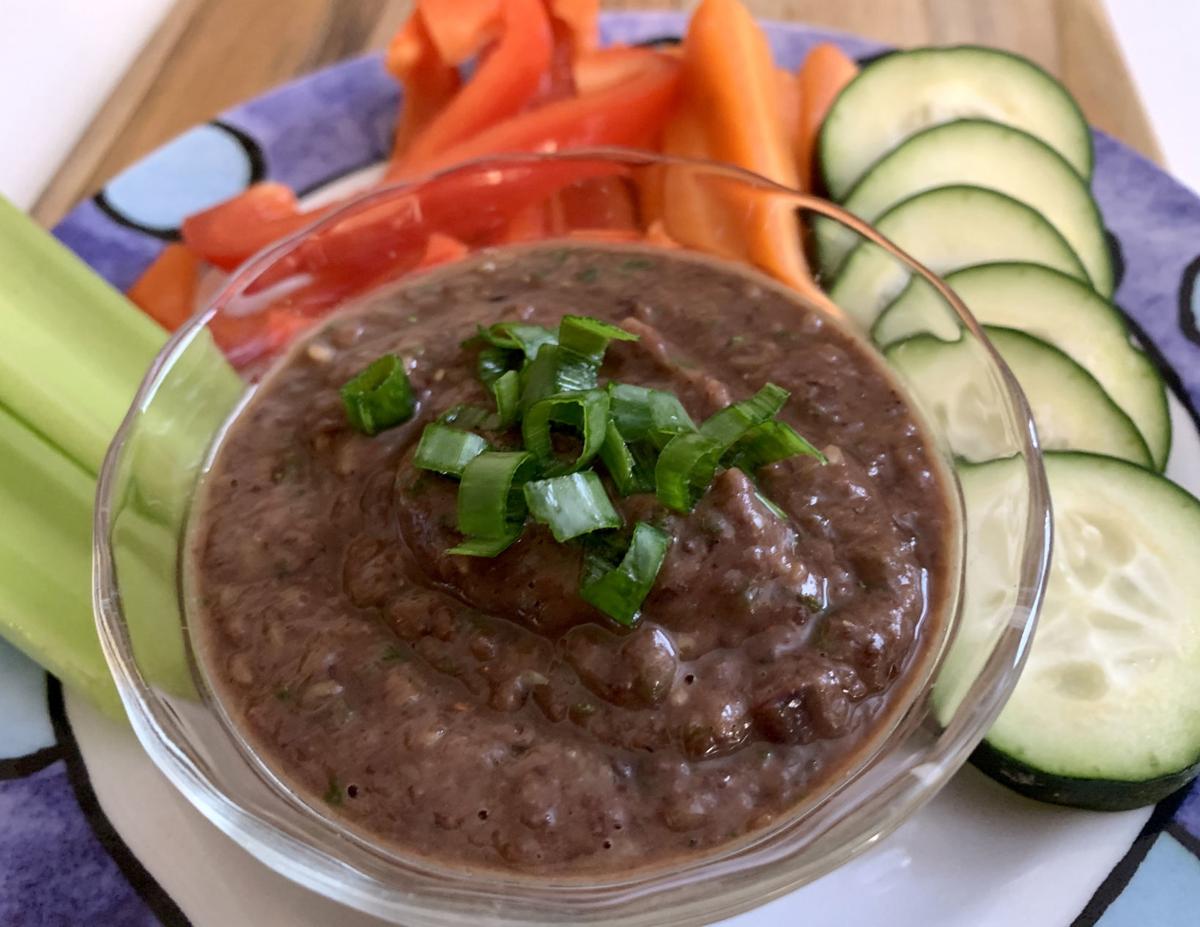 Canned beans can be blended for an easy dip for vegetables, like this black bean dip. It can also be used as a spread for wraps or sandwiches. 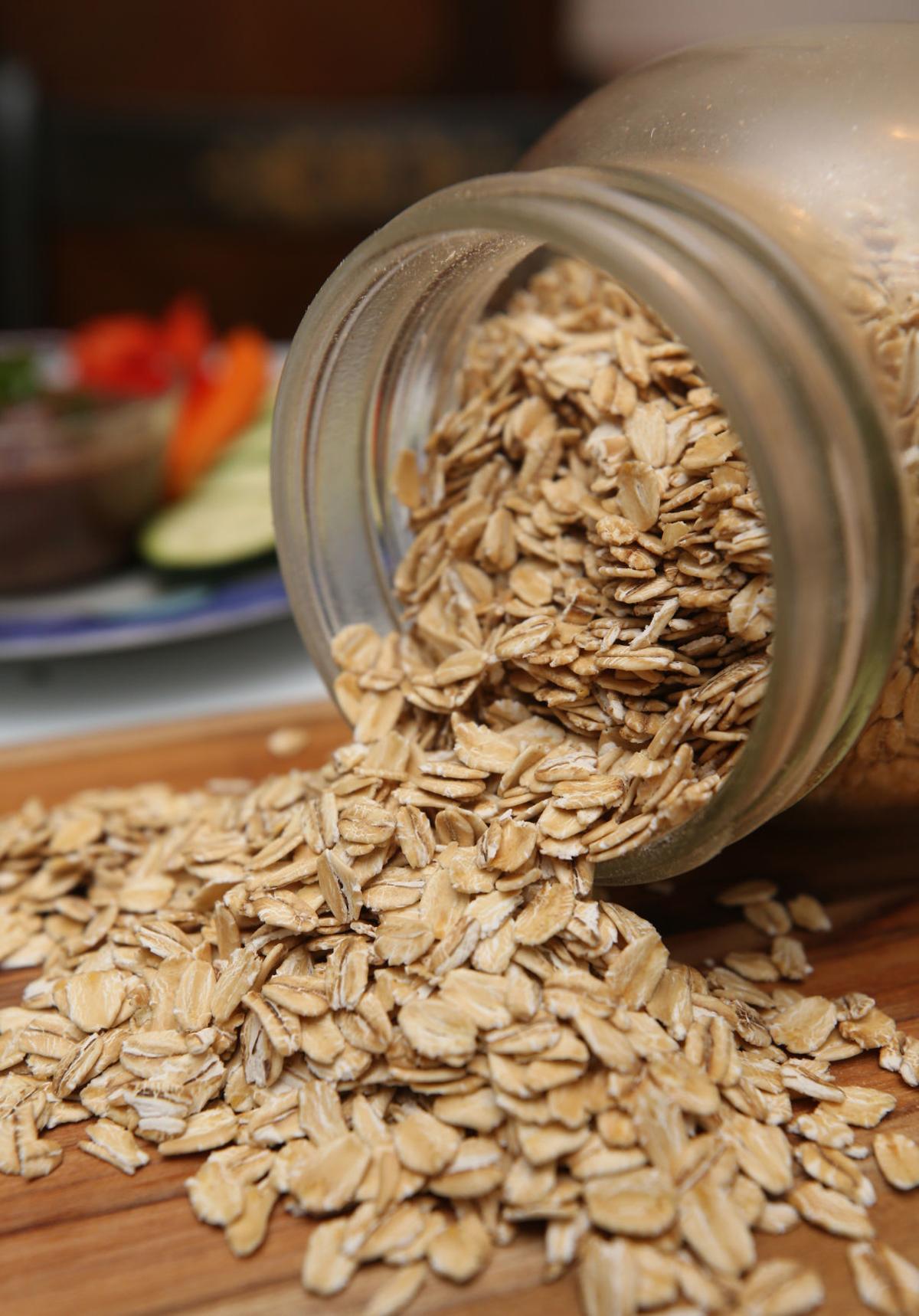 Old fashioned oats are high in fiber and are a healthy option for breakfast.

Canned beans can be blended for an easy dip for vegetables, like this black bean dip. It can also be used as a spread for wraps or sandwiches.

Old fashioned oats are high in fiber and are a healthy option for breakfast.

Before the coronavirus outbreak, children could eat breakfasts and lunches at school, but now some parents may need to make meals for their children not only for just dinner but for breakfast, lunch and snack time, as well.

Wesley McWhorter, a registered dietitian at UTHealth School of Public Health, recommends not stressing too much about trying to make everything perfect. Because people are stockpiling at the grocery store, some items might not be available.

He suggested having healthy items available for children to snack on while parents are preparing and cooking meals. It can be as simple as oranges or carrots.

While children may not always select the fruit or vegetable every single time, they are more likely to select that item before picking something else if healthy food is easily available, McWhorter said.

McWhorter’s family makes a bean spread from canned beans and also makes different flavors of hummus for their children to dip vegetables.

“If they like chicken nuggets, well maybe some chicken nuggets but then an additional side or something like that that they can eat,” McWhorter said. “They can eat it with the hummus. They can use that as a dip.”

Also, letting children be part of the preparation or cooking process makes them more likely to eat that meal, McWhorter said.

It’s important for parents to read labels to ensure they are selecting a snack that doesn’t have a lot of added sugar in it. It’s also OK if fresh fruits or vegetables aren’t available. Parents can go ahead and grab either frozen or canned varieties, McWhorter said. Canned and frozen fruits and vegetables have almost equal nutritional value to fresh produce, according to fruitsandveggies.com. Some nutritional value is lost, but it is minor.

“Keep it simple,” he added.

Breakfasts, lunches and dinners should contain fiber. Three grams per serving is recommended, but five is better. About 90 percent of adults don’t get their recommended daily amount of vegetables, according to the U.S. Centers for Disease Control and Prevention. Parents should try to include a vegetable at every meal.

McWhorter’s family will also use muffin tins and include spinach with their eggs to either make miniature frittatas or use the eggs with spinach to create breakfast sandwiches, which helps cut down the amount of cooking time during the week.

“When you’re trying to work from home, it’s a little stressful because you have the kids, you’ve got all of the other normal duties you’re trying to do, and prepare the food, which you’re used to the school doing,” McWhorter said.

Ultimately, parents should focus on providing meals that include enough fiber, fruits and vegetables for themselves and their children. Even a peanut butter and jelly sandwich with an orange on the side for children’s lunch is a good start.

“Go with what the kids like — don’t go too far off the norm,” McWhorter said.