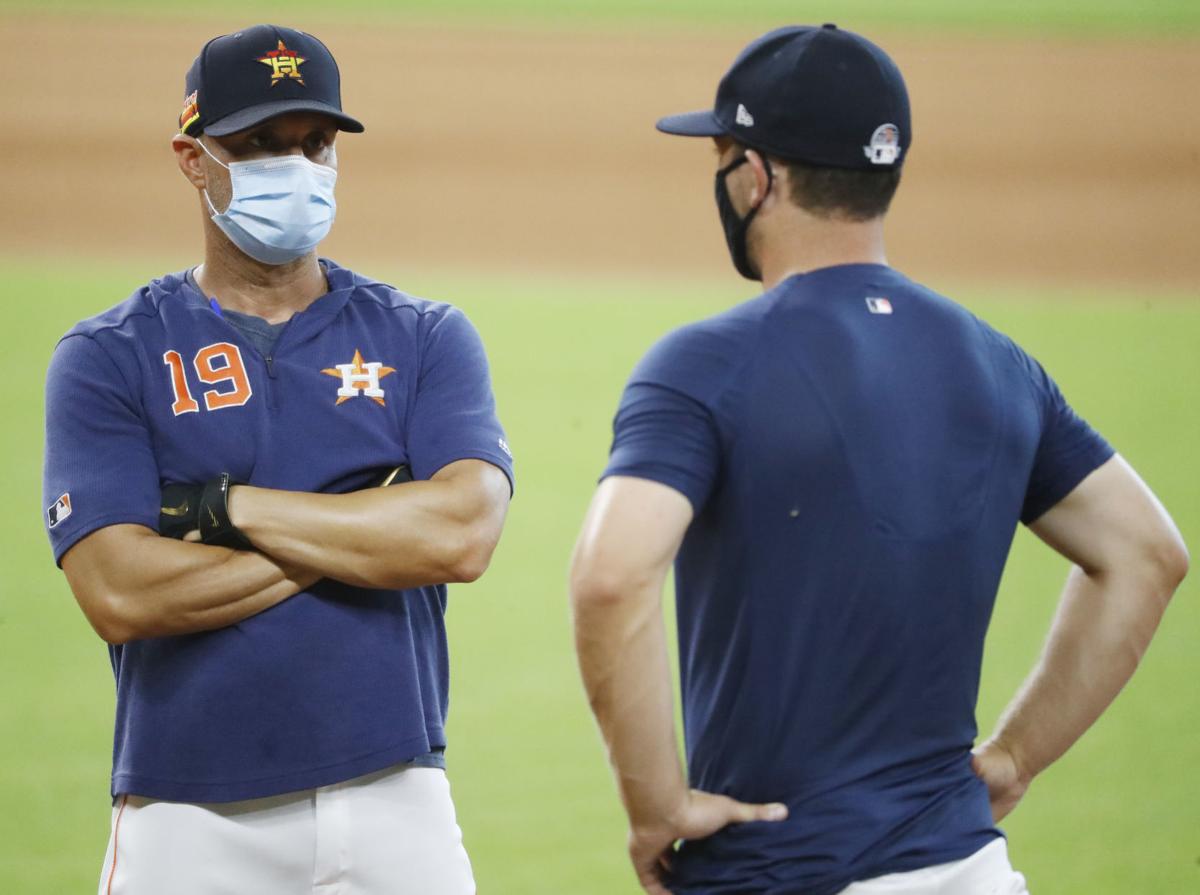 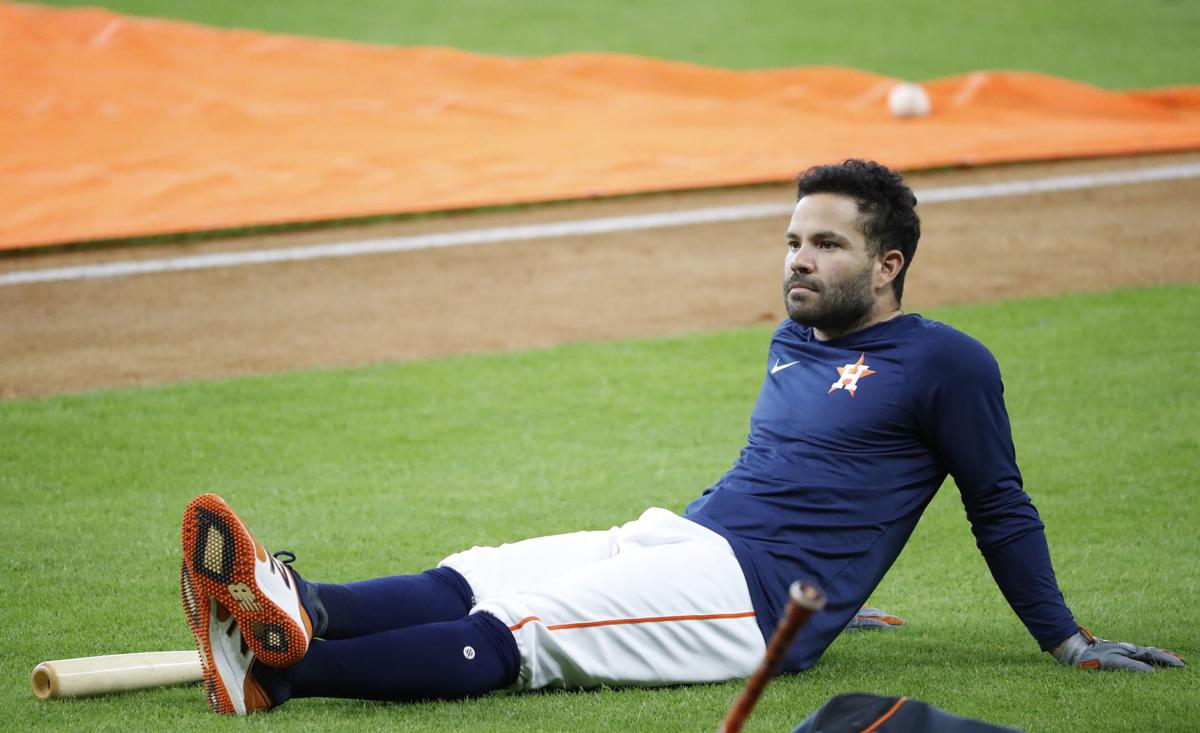 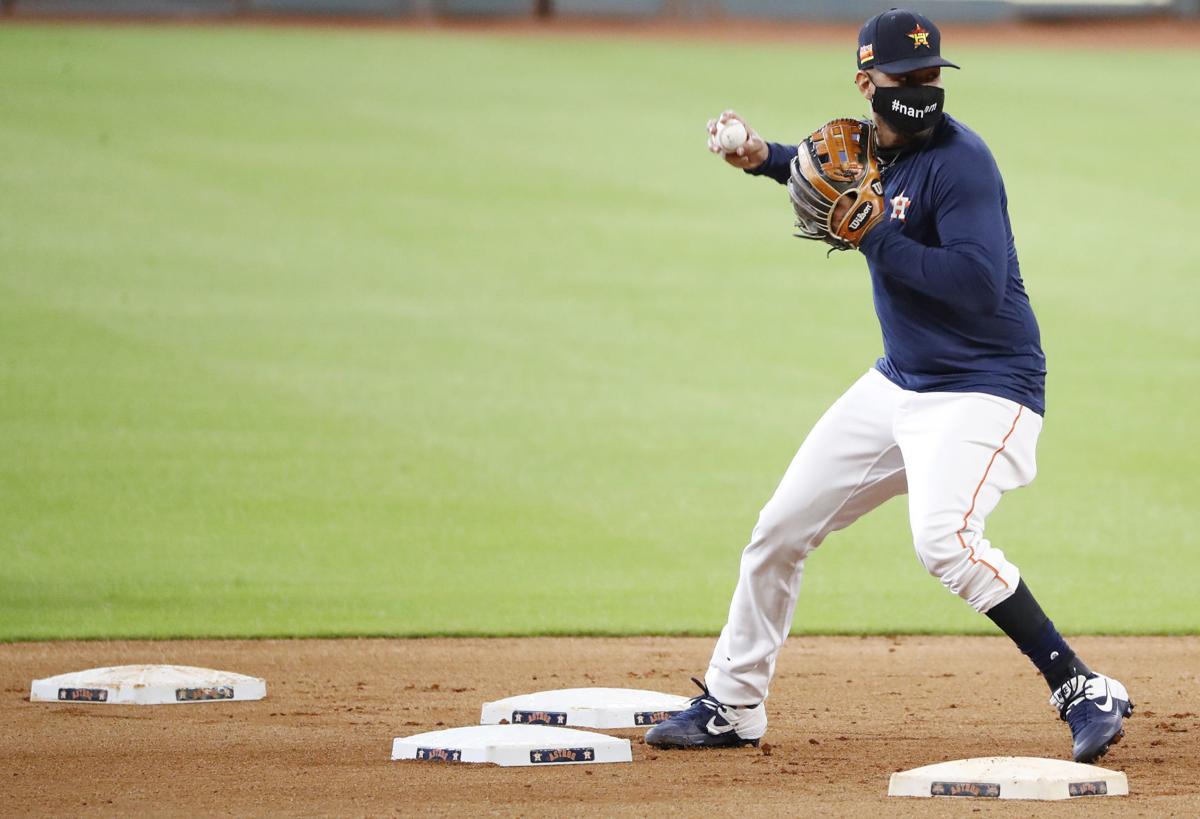 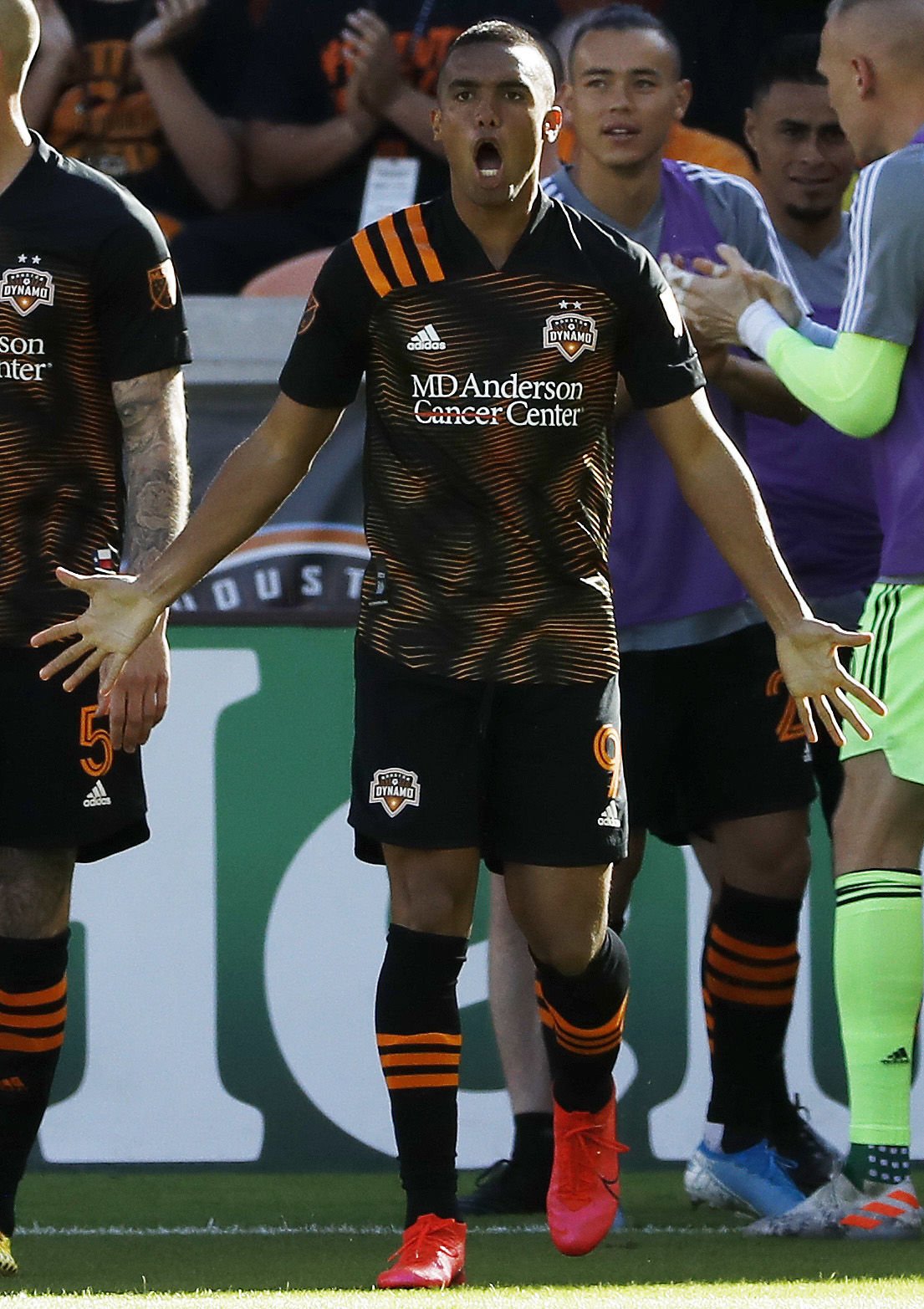 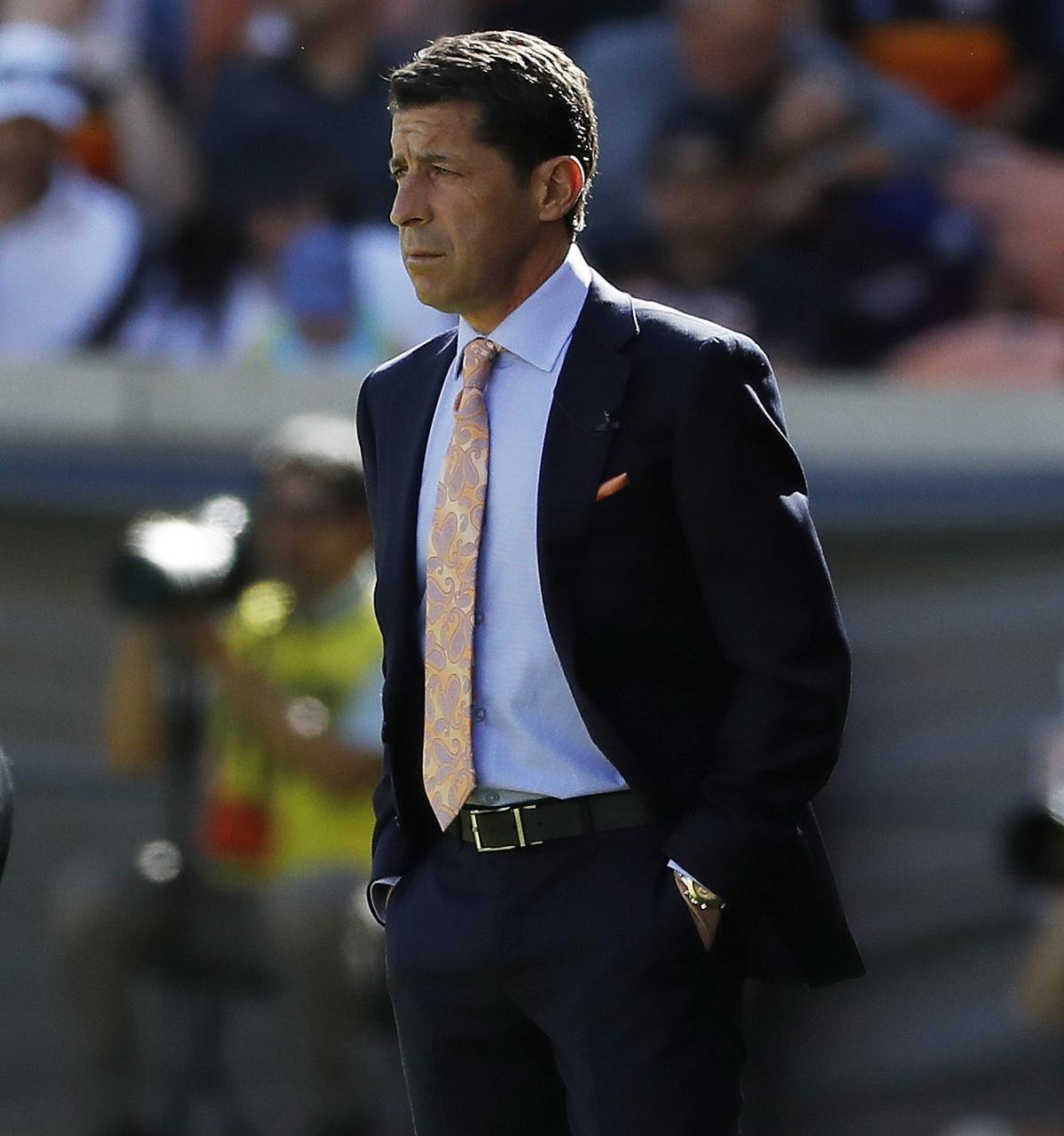 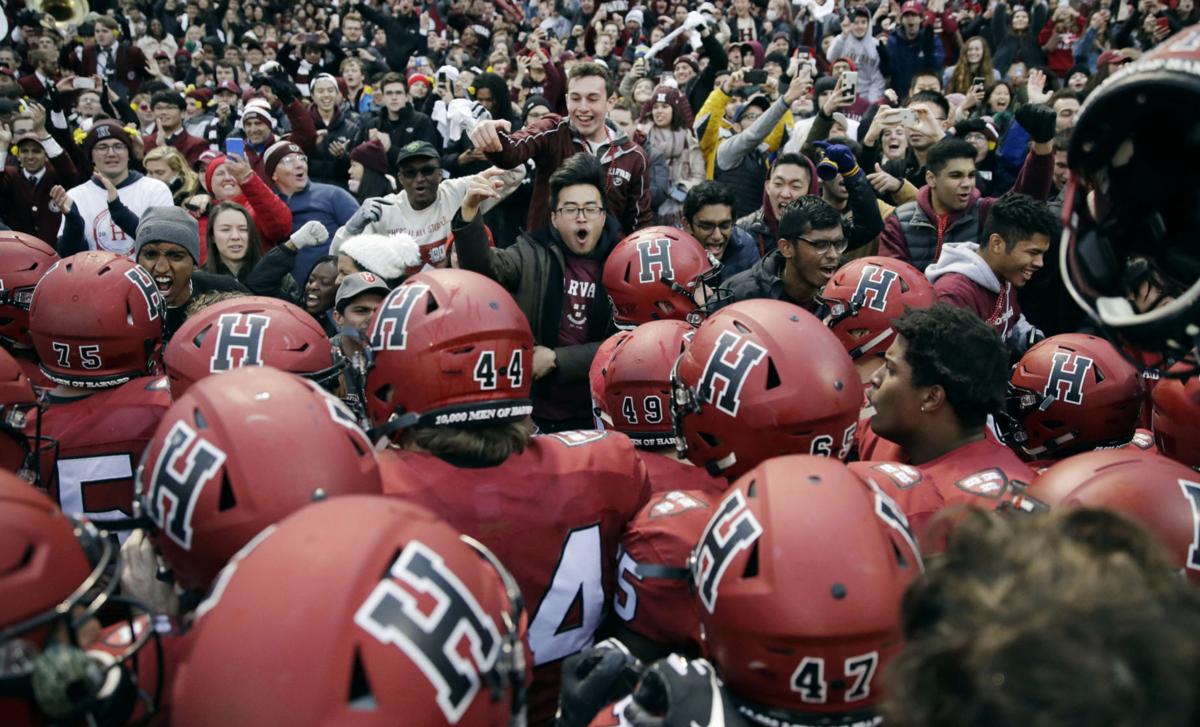 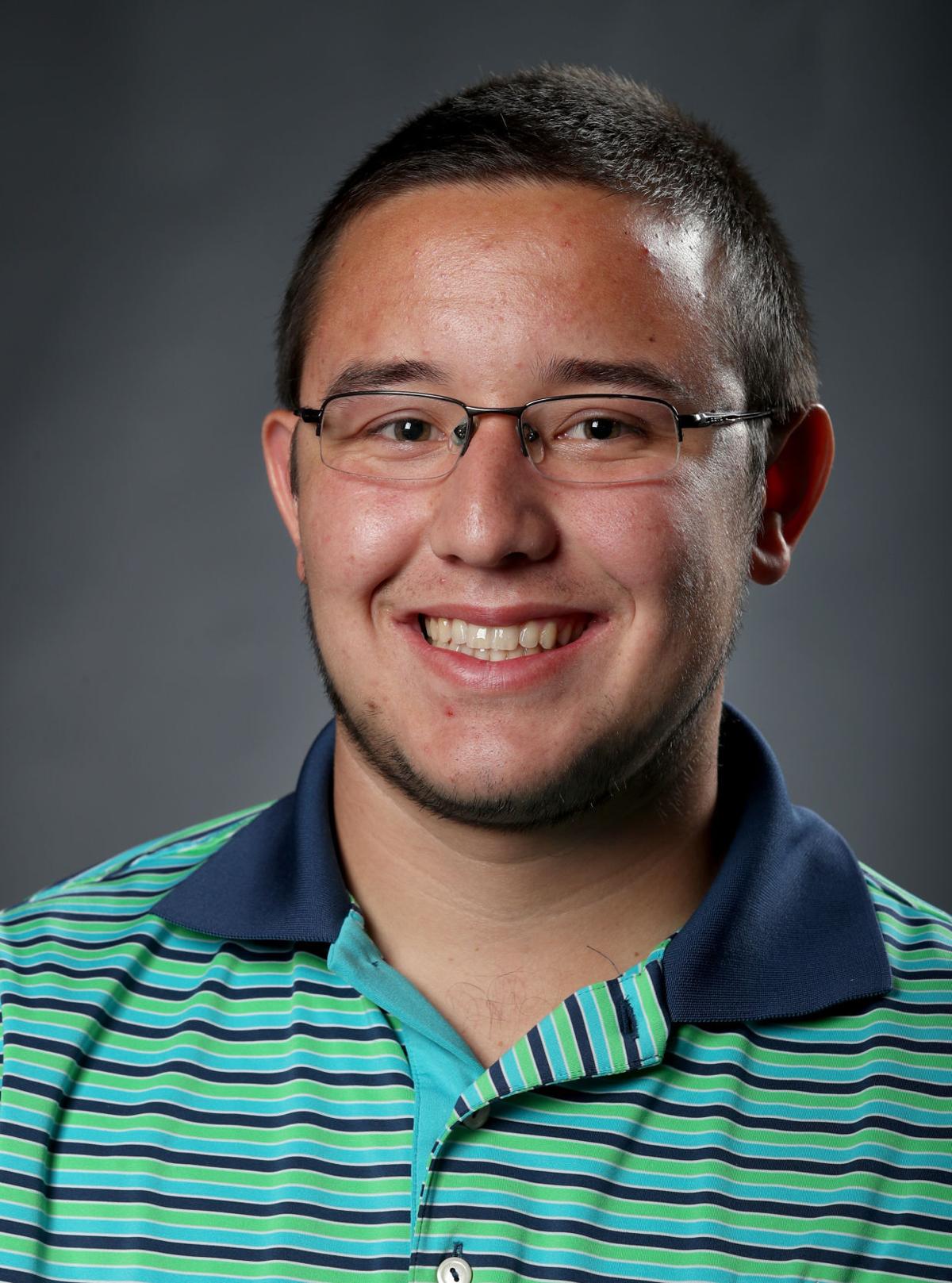 I spent much of the Fourth of July cooking and baking with my mother. When it came to cherry pie, I ventured out on my own to make it from scratch, following a new recipe.

At one point, I thought the recipe was wrong but I followed it anyway.

In the end, it wasn’t worth it. I was right — the recipe was wrong, and I wound up wasting time, ingredients and money on something I didn’t get to enjoy after all.

While we were cooking and baking, I was thinking about sports — probably not the best idea, especially when it comes to baking, which takes some focus and precision. Nonetheless, I was wondering about the return of professional, collegiate and high school sports and whether it would be worth it.

The NBA, WNBA, NHL, MLS and the MLB are close to returning to finish or start their current seasons. High school and college sports are not that far behind.

The "MLS is Back" tournament started Wednesday but not without one noticeable difference. FC Dallas had already withdrawn from the tournament when 10 players and one coach tested positive for the coronavirus, and Nashville SC withdrew Thursday because of positive tests.

The MLB already is having players withdraw from its upcoming season when the league begins play July 23. In my opinion, the three most high-profile players on that list so far include the Colorado Rockies' Ian Desmond, Atlanta Braves' Nick Markakis and Washington Nationals' Ryan Zimmerman. Other players on the list so far include the Arizona Diamondbacks' Mike Leake, Braves' Felix Hernandez, Los Angeles Dodgers' David Price and Nationals players Joe Ross and Wellington Castillo.

This just goes to show not everyone is on board. Of course, everyone is a little bit nervous returning, but the majority clearly think it’s worth the risk.

The Ivy League announced Wednesday it will suspend fall sports because of the coronavirus pandemic, which made it the first Division I conference to do so.

“We simply do not believe we can create and maintain an environment for intercollegiate athletic competition that meets our requirements for safety and acceptable levels of risk,” the Ivy League Council of Presidents said in a statement. "We are entrusted to create and maintain an educational environment that is guided by health and safety considerations. There can be no greater responsibility — and that is the basis for this difficult decision.”

This move is significant because sports experts are suggesting it could have ripple effects throughout the Power Five conferences and their respective fall sports.

“There are important decisions to be made in the coming weeks, and by late July there should be more clarity about the fall season,” Southeastern Conference Commissioner Greg Sankey said.

Whether you agree or disagree with high schools, colleges or professional sports trying to play, there are pros and cons for each side.

If high school seniors aren’t allowed to play, it could affect those seniors trying to receive a college scholarship, especially those who are on the cusp.

As sports editor James LaCombe wrote in his story, high school coaches pointed out that players who have the skills to play at the next level but don’t have the immediate physical traits will have to rely on their film if fall sports aren't played. If they haven’t had much playing time yet, those players could be in trouble because they won't have much film to showcase their skills to coaches at the next level.

On the college and professional league level, it is an economic factor. Sports bring in revenue to the schools. When I was in college, the University of Oklahoma didn't have a student fee to support its athletics department. The athletic department also generated more money than it spent, which is good for any business.

Need another example closer to home?

The Texas Longhorns football program brought in more than $219 million in annual operating revenue during its 2018 fiscal year, according to USA Today.

Of course, some sports will continue to march on and try to play or finish their season, which brings me to next question: What will it take to force a sport to suspend or cancel its season?

Will multiple players from one specific team or in general require the respective sport to rethink its plan? Will one side — the players or owners — decide halfway through it’s just not worth the risk now compared to when they started?

Not everyone, but the majority of professional, college athletics and high school fall sports so far think it's the worth risk, and I hope they are right. I want sports to return, but not if it’s going to just end with them being canceled once again.

Let’s all hope the return of sports doesn’t end up like my cherry pie.