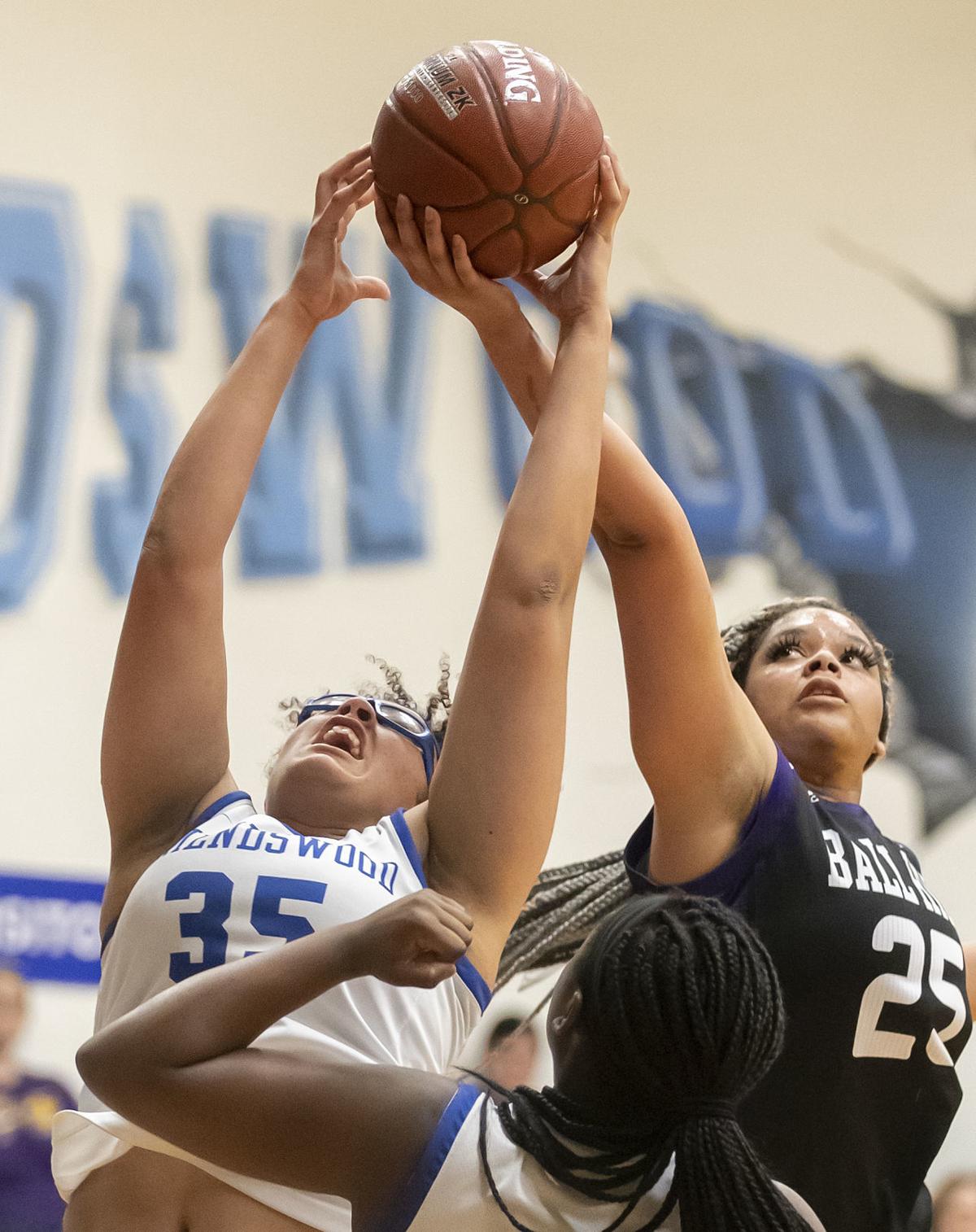 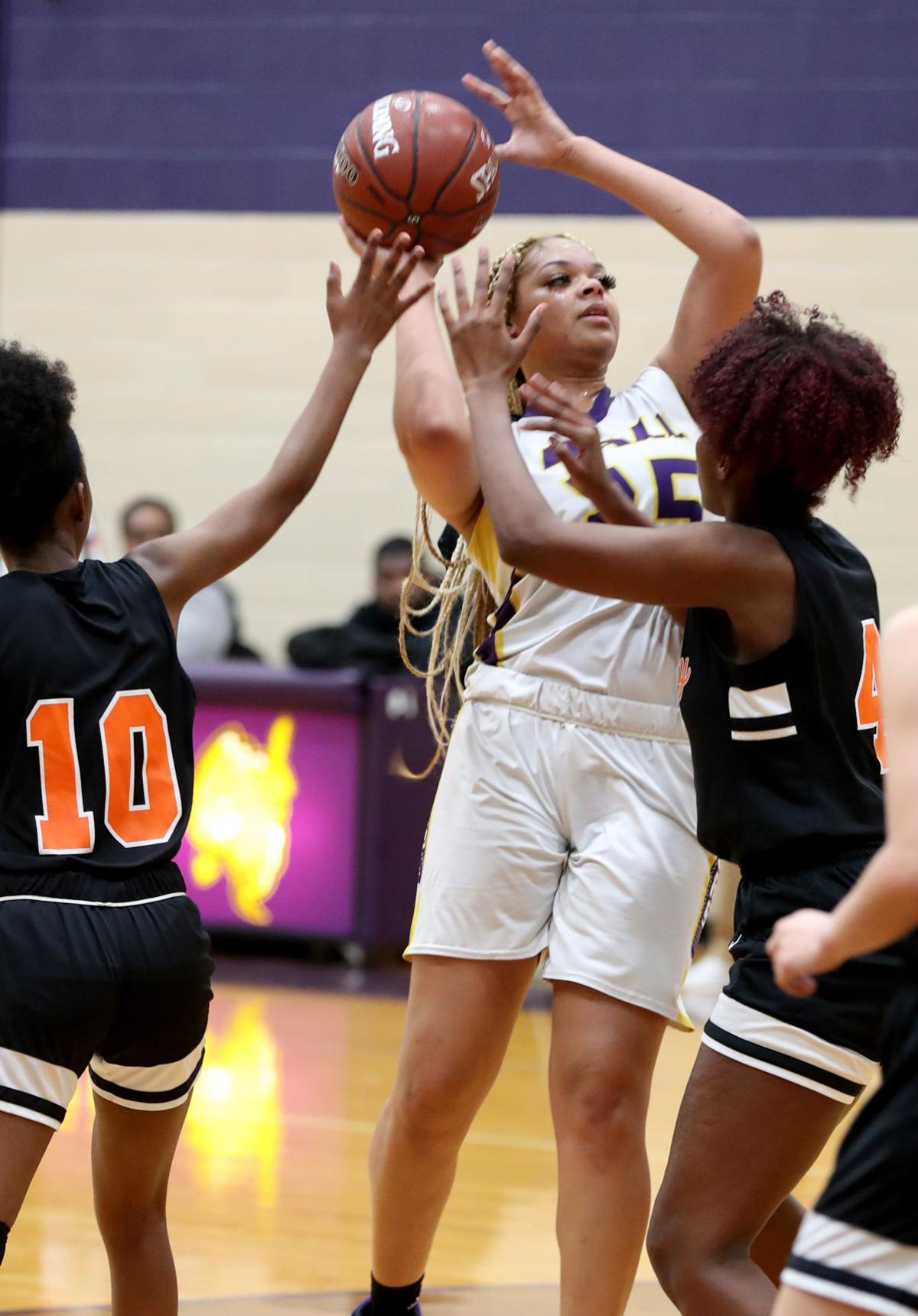 Ball High’s Bebe Galloway draws a double team from the Texas City Lady Stings as she takes a shot in the first quarter Friday, Dec. 20, 2019.

Ball High’s Bebe Galloway draws a double team from the Texas City Lady Stings as she takes a shot in the first quarter Friday, Dec. 20, 2019.

This was the final player of the week honor as the Cardinals are slated to head to Katy for the Southland Conference basketball tournament.

Galloway, a freshman from Galveston, led the Cardinals to a 2-0 week as the Big Red secured the fourth seed in the 2021 Southland Conference Basketball Tournament in Katy.

Galloway averaged 30.0 minutes per game this week while averaging a double-double with 13.0 points and 11.0 rebounds a game. She added on 2.0 blocks per game as well. She leads the team and conference in field goal percentage (.580).

"Bebe has put in a tremendous amount of work to come back strong from her injury," Lamar head women's basketball coach Aqua Franklin said. "She competes hard every day in practice and has earned this recognition. I'm proud that her efforts are finally paying off."

The Cardinals will be back on the hardwood Friday when they are scheduled to play in the 11 a.m. game at the SLC Tournament. LU could face either Central Arkansas, Houston Baptist or McNeese in the quarterfinal matchup.