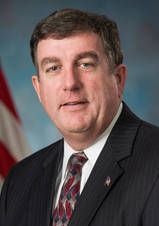 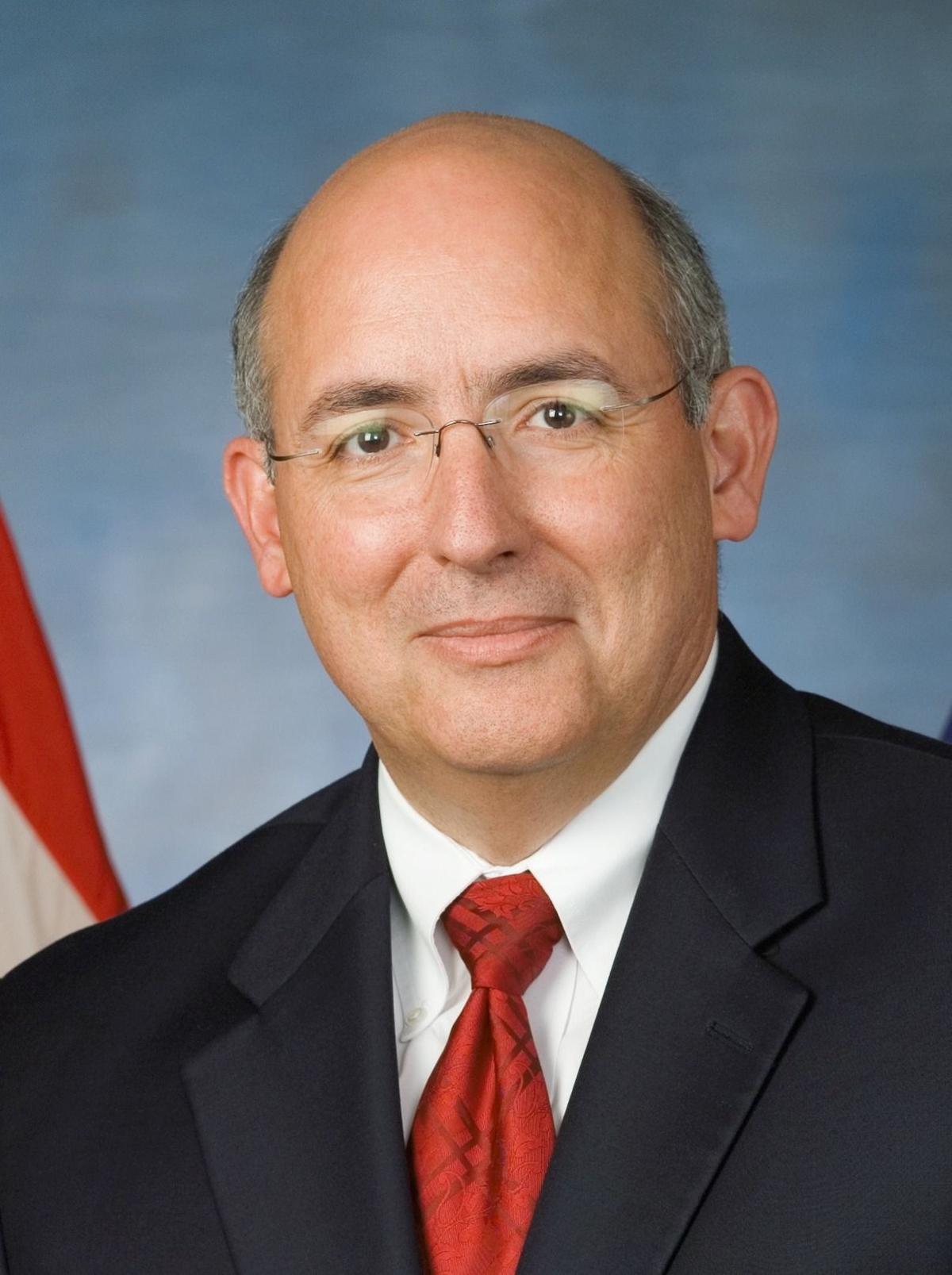 Michael Suffredini had been manager of the ISS Program since 2005.

JOHNSON SPACE CENTER — Kirk Shireman, a 30-year NASA veteran who was most recently the deputy director for the Johnson Space Center, is the new manager of the International Space Station Program.

“Kirk brings considerable space station experience to this new leadership role. He will manage the overall development, integration and operation of the program,” Gerstenmaier said. “As ISS program manager, Kirk will work directly with the program’s international partners to ensure safe and reliable operation of the orbiting laboratory, and foster scientific research that benefits humanity and helps prepare us for our journey to Mars.”

Shireman had been the deputy director of the Johnson Space Center since 2013.

Before that he served as deputy ISS program manager from 2006 to 2013. He also served as the chair of the ISS Mission Management Team after managing several subsystem offices, and managed multiple offices for NASA’s Space Shuttle Program.

He earned a bachelor’s degree in aerospace engineering from Texas A&M University. He began his career with NASA in 1985 as principal function manager in the Navigation, Control & Aeronautics Division.

NASA has recognized Shireman with the agency’s Exceptional Achievement Medal for successful integration of the International Space Station’s Russian elements. He also received the Silver Snoopy award in 1990 and the Presidential Rank Award in 2010. In 2013, Shireman received the Eagle Manned Mission Award for his outstanding leadership of the International Space Station from the National Space Club at its 56th Annual Robert H. Goddard Memorial Dinner in Washington.

Shireman succeeds Michael T. Suffredini, who is leaving the agency to take a position in private industry.

“During Mike’s tenure as head of the program, the international project successfully completed construction and transitioned into a fully functional microgravity laboratory,” Gerstenmaier said. “Under his leadership, the station opened avenues for a new commercial marketplace in space and established a platform for groundbreaking research.”

More on the International Space Station