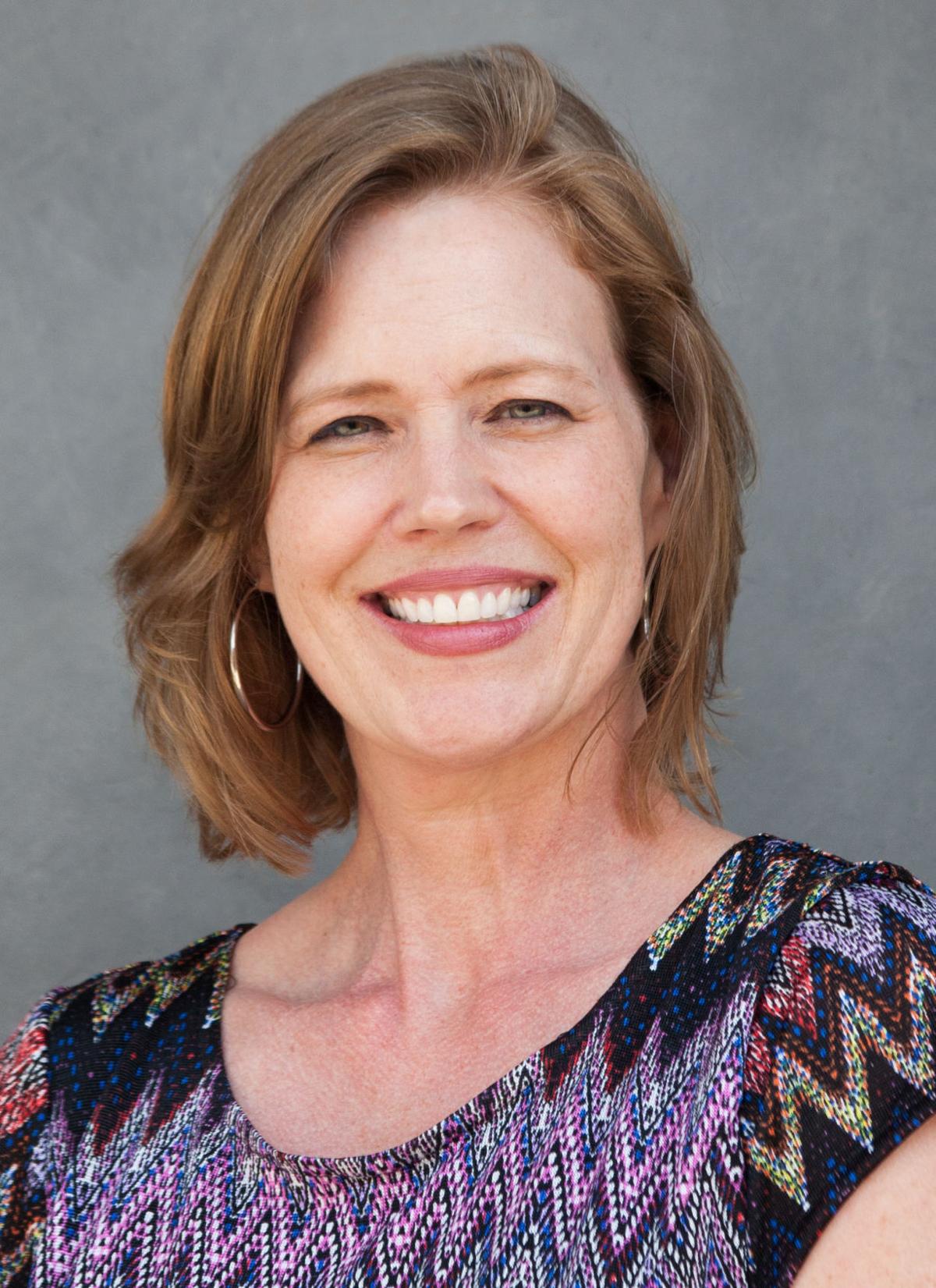 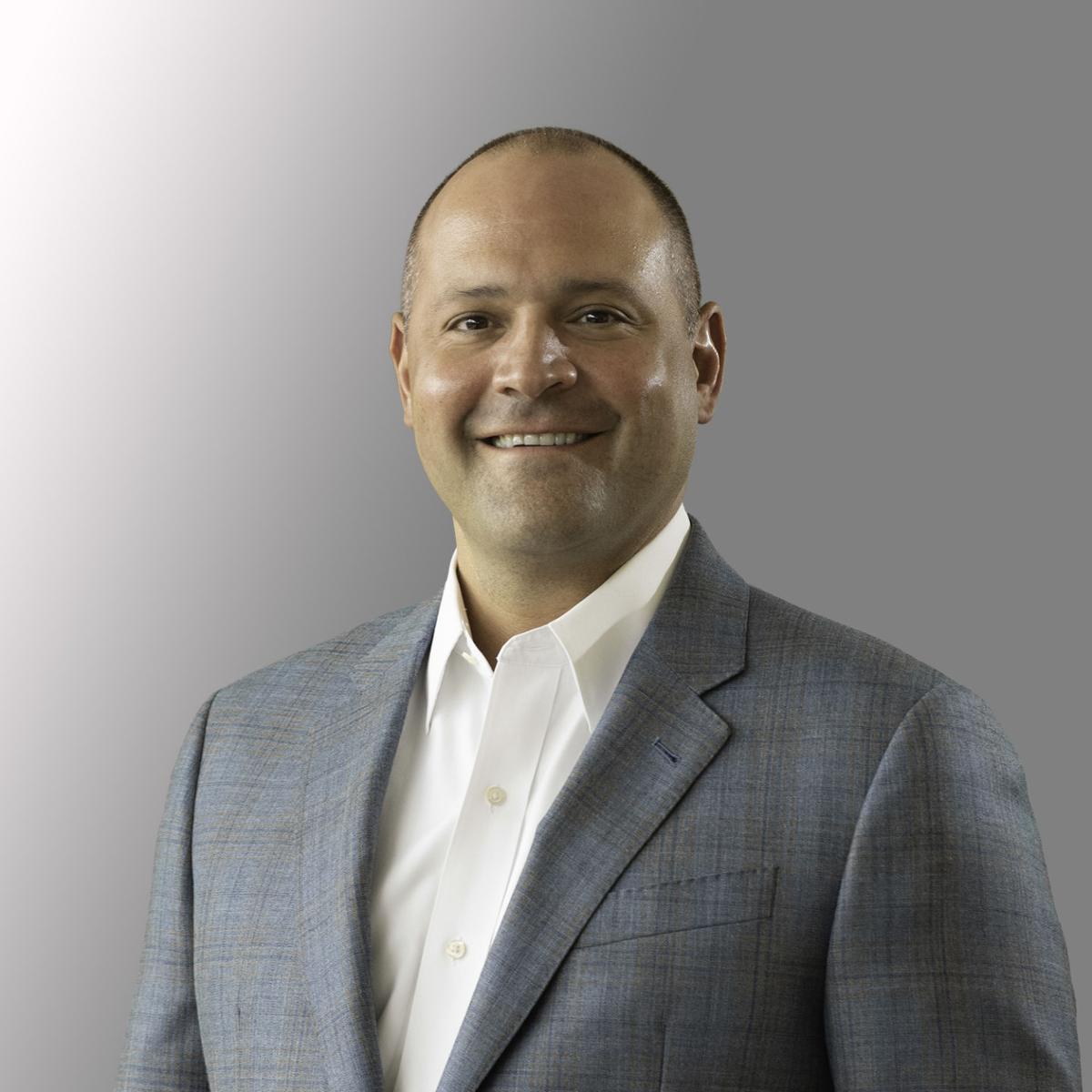 Gov. Greg Abbott left no uncertainty about the importance of broadband access during this year’s State of the State address. “From medicine to education to business, broadband access isn’t a luxury — it’s an essential tool that must be available for all Texans,” he said. And, the February winter storms further drove home the critical importance of reliable communications and broadband access.

The governor designated the expansion of broadband access as an emergency item this session, meaning lawmakers can take immediate action to close the digital divide in Texas. Fortunately, significant progress is already in the works, and the legislature has the opportunity this year to dramatically accelerate broadband access for all Texans.

Texas is a leader in many key areas and is already poised for a robust economic recovery. We have ranked as the No. 1 state for business eight consecutive years. With a gross domestic product of $1.9 billion, Texas has the ninth largest economy in the world. Texas is the top destination for corporate relocations and, over the past 10 years, more than 4 million people have moved to our state.

But in one important area, we are, uncharacteristically, lagging. Nearly 1 million Texans don’t have access to broadband. And 8 million Texans who do have access don’t subscribe to broadband service, many due to affordability. Overall, we’re 35th in the nation for the percentage of households subscribing to broadband. At the onset of the pandemic, 3.1 million Texas students didn’t have broadband access or an adequate learning device. While the pandemic spurred new initiatives to close this gap, 2.5 million students still lack in-home broadband sufficient for learning.

Thankfully, we have an opportunity to fix the situation.

Our state legislature will be considering proposals to establish a state broadband office, create a comprehensive state broadband plan, identify areas of the state with the greatest need and fund projects to increase access and adoption in those areas.

Right now, Texas is one of only six states that hasn’t adopted a statewide broadband plan. By establishing a broadband office, Texas can then put the plan into action. The office can engage Texas communities to expand and adopt broadband service by creating, updating and publishing mapping data to target programs and services to the right areas.

The economics of broadband expansion also makes sense, with significant benefits that will help Texas recover from the pandemic’s and winter storm’s impacts.

A 2019 U.S. Department of Agriculture report estimates that expanded broadband connectivity could add as much as $65 billion to the U.S. economy. Another 2019 study by Amazon and the U.S. Chamber of Commerce found Texas stood to gain a $3.7 billion boost to GDP from statewide broadband. Moreover, a statewide plan and office would give Texas greater access to hundreds of millions of dollars available from federal programs like the USDA’s ReConnect program, which helps fund rural broadband infrastructure.

The data is clear — states that adopt statewide broadband can reap billions in economic benefits. Expanding broadband infrastructure will extend a lifeline to Texas’ rural communities and low- income households that struggle to access online educational resources, telemedicine and economic opportunities in the 21st-century economy.

Taking the steps necessary to expand broadband statewide will position our state for continued growth and prosperity for generations to come.

Ellen Ray is executive director of the Still Water Foundation and president of Texas Rural Funders.

Biden's infrastructure plan has $100B in it for broadband internet.