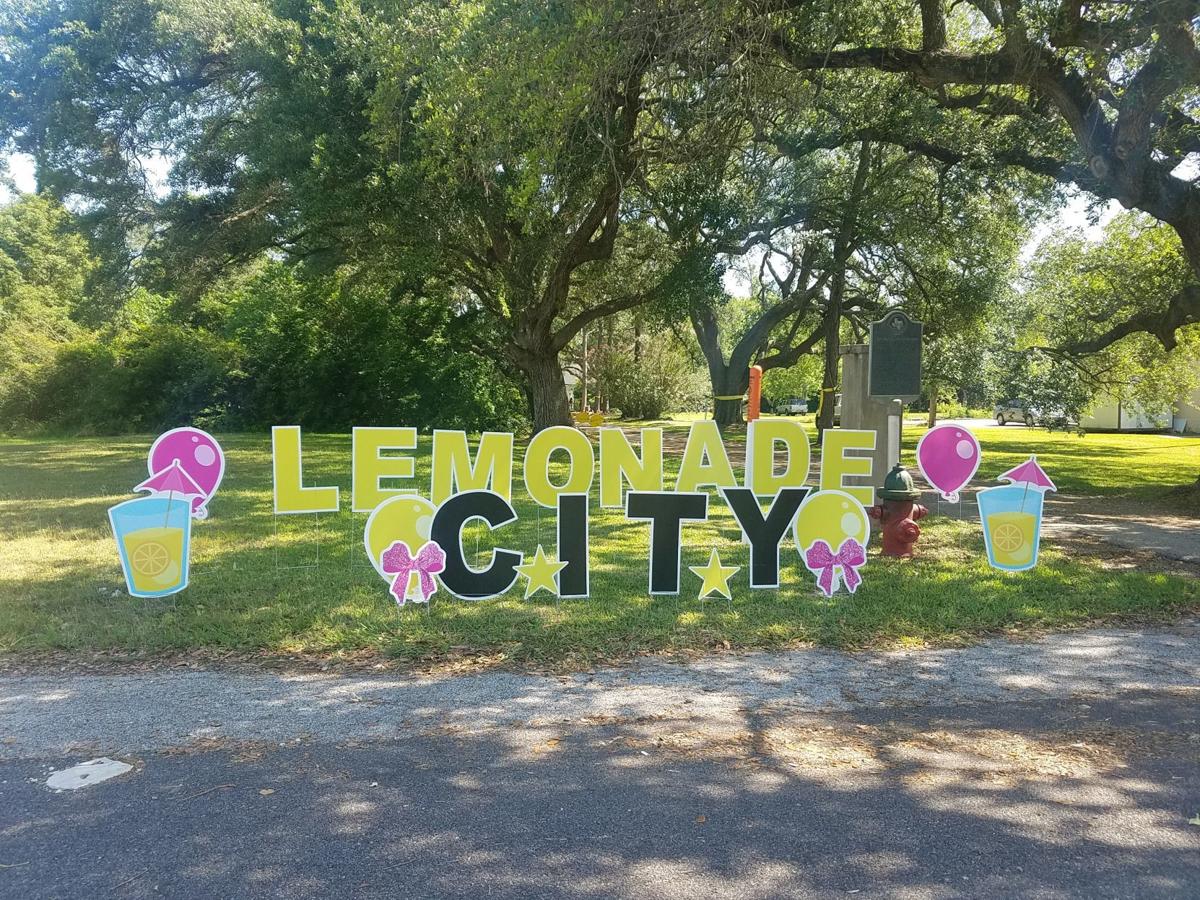 Lemonade City, which was stationed at Stringfellow Orchards in Hitchcock, was a huge success. 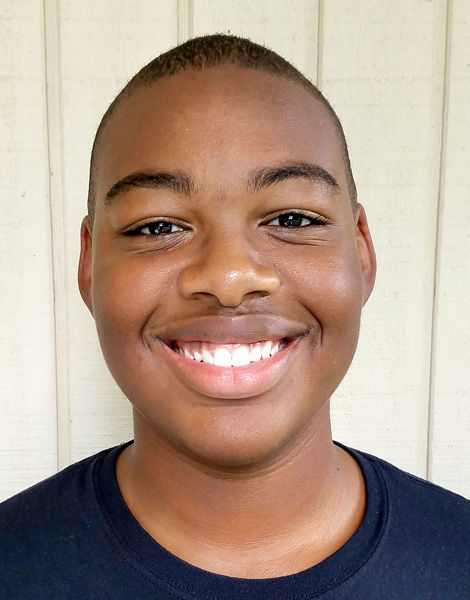 Since 2012, I have been participating in Lemonade Day activities in Galveston County. This year marked my seventh and final lemonade stand. Those hot, sunny days presented an opportunity to provide my customers with a thirst quencher that has been around since at least 1857.

To enhance the Lemonade Day experience, our family, along with other community members, decided to create Lemonade City at the historic Stringfellow Orchards in Hitchcock. I was honored to be appointed as the first mayor.

In addition to the four lemonade stands that were on-site, there was also a library distributing free books to children that came to visit Lemonade City. We dedicated an area to place a house of faith in the city with youth pastor Caleb Matthews. He gave us words of encouragement and offered prayers to any city visitors that requested them.

Other activities in Lemonade City included outdoor games, dominos, go-cart rides, and Kawasaki Side x Side property tours at two different speeds. One of the most exciting parts of day was when the Lemonade Day bus arrived, playing music and tossing beads to the children and adults.

I would like to thank the following establishments for their in-kind donations: Texas Yamaha Store Manager Craig Buchman for the donation of use of a golf cart, Mainland Preparatory Academy for the use of its walkie-talkies, WFJ Ministries for the use of its sound equipment, Tammie Harrison’s Dream Creator Designs for the decorations, Melanie Buck with Sign Gypsies Yard Greetings for donating a Lemonade City sign, and Stringfellow Orchards for the use of the property. I would also like to thank businesses and individuals that gave cash donations toward this year’s activities.

Making money through Lemonade Day has been great, but making lifetime memories over the past six years has been better. A special thank you to my Greater Saint Matthews Baptist Church family for always supporting our Lemonade Day stand. Mark your calendars now for Lemonade Day 2019.