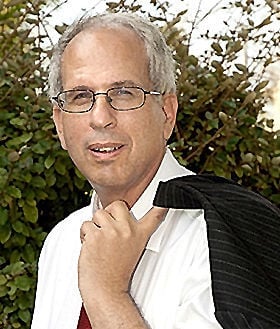 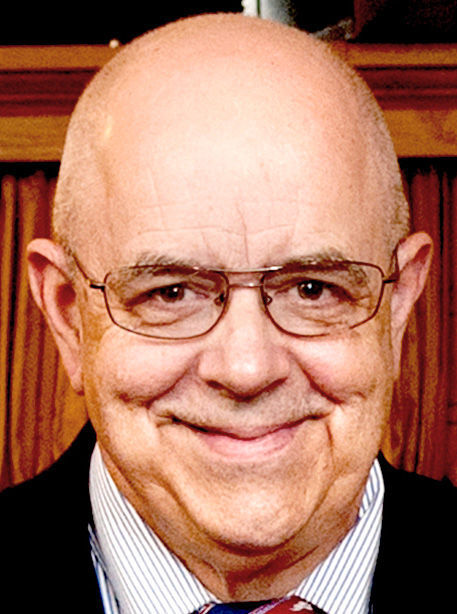 The election process comes with some history. The revolutionary idea of empowering the people as sovereigns demands integrity in the election results. The Founding Fathers added tactics into the Constitution that went beyond our thinking but leave clarity to their seriousness.

They required a voter be of legal age and have a stake in the results, and they gave state legislatures the sole responsibility for determining how elections would be run.

Having understanding and knowledge were necessary requirements in their view. With the strong evidence now available from respected statisticians, the idea of protecting voters rights has come full circle. Examples in our own state of Texas abound.

In 2020, Harris County saw over 25 instances where Democrat presiding judges wouldn’t give bona fide poll watchers access to polling places. Other poll watchers were admitted but told to go sit in the corner. Both are violations of our election code. Currently, both election bills (SB-7 and HB-6) rely upon the judicial system to adjudicate such violations.

Even with expedited treatment, using the judicial system to enforce the code for violations like those above, the damage will already have been done and those who’ve violated the law will just continue to do so.

An Ad Hoc Election Integrity Team has worked to remedy this problem. They suggested the establishment of election marshal positions that will be staffed by existing and/or retired Department of Public Safety officers; trained and certified by the secretary of state on the provisions of the Texas Election Code.

These officers would serve on an on-call basis for 60 days surrounding the November elections, and the troopers would be assigned on a temporary duty travel basis.

If a campaign, candidate, party, election official and, yes, even an average citizen alleges a violation, they would contact an election hotline staffed by the secretary of state. If the secretary believes the complaint is a possible violation, they would dispatch an election marshal to investigate. The marshals would be required to respond within three hours during early voting and within one hour on Election Day.

If the marshals determine a violation is taking place, they would be empowered to step in and stop it. They’d report back to the secretary and could refer the matter to an election tribunal for further action. One DPS trooper told us this was a great idea, adding that the entire visit would be recorded on their body cameras, creating a record of what actually happened on the scene.

Unfortunately, neither of the two major election integrity bills have this kind of enforcement capability included in them. There is, however, still hope. Sen. Paul Bettencourt of Houston has a bill that does some of what the Ad Hoc Election Integrity Team wants done. That bill is likely to have a hearing scheduled in the near future. Without getting this bill or something like it enacted, much of the work that has been done this year to further election integrity may be a worthwhile undertaking that has little impact on the ground.

Aren't you the same two yahoos who were pushing the former president's Big Lie about "massive voter fraud" back in January? I suspect this column will age as poorly as that one.

Not debunked. Those you name are questionable sources. You might as well be quoting Satan...

You are the one questioning them?

No. Just No. For any number of obvious reasons.

I surprised the Yahoos have not joined Fox and NewsMax in being sued by Dominion Voting Systems.

Wonderful idea! Put the storm troopers...err...I mean the state troopers in charge of the election. What could go wrong?

MAGA rioters stormed the Capitol, more than 400 of the traitors charged to date and more to come: not Antifa or BLM, Oath Keepers and Qanon and proud members of the KKK. White supremacists running amuck, attacked the Capitol.

Thomas Q Carpenter has moved from gaslight to BS.