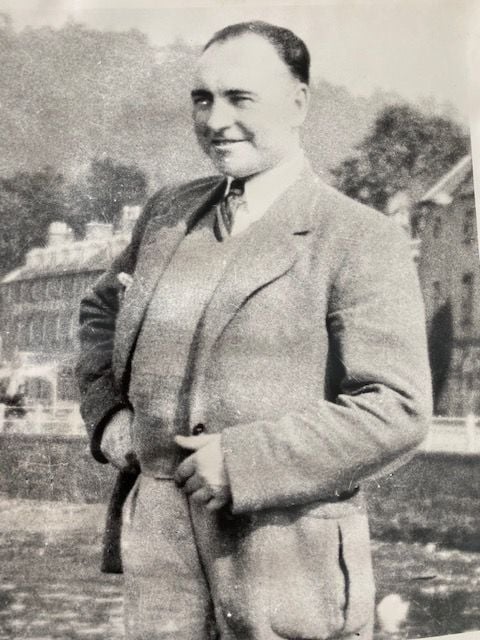 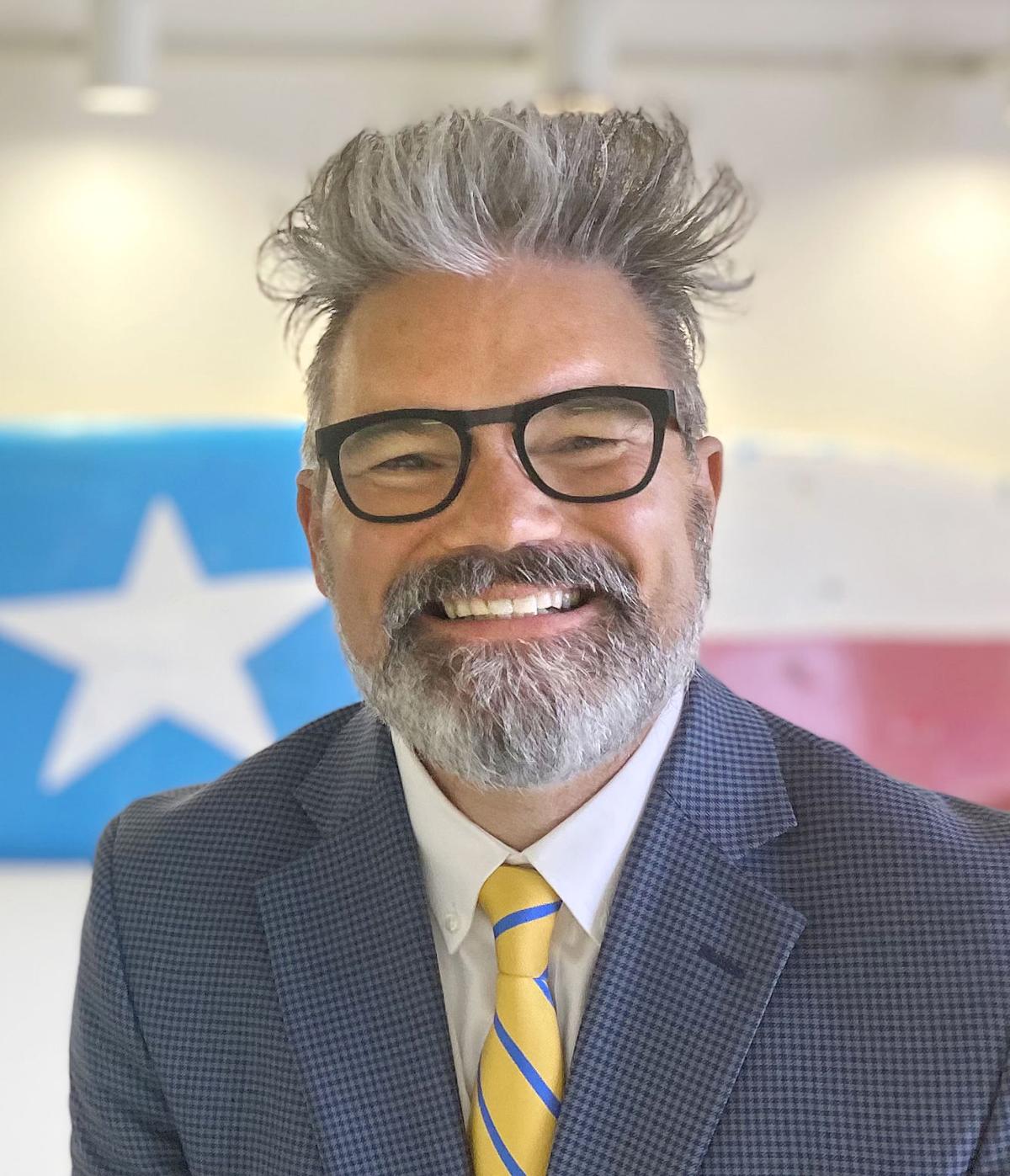 My grandfather successfully served in World War II yet never lifted a weapon.

Much like today, people were confused, uncertain and struggling to make sense of their surroundings. And while he was at war — and the fear of a terrorizing invasion is vastly different from avoiding a deadly virus — the role he played was important in helping people get through to the next sunrise.

My grandfather, a father to four girls and too old to serve in the military, fought the Battle of Britain with the limited tools God gave him — a singing voice and an empathetic urge to bring a smile to people’s faces.

Wars can be won and lost at home. Battlefield victories pale in comparison to the spirit of those back home. Without a shared purpose or vision, the difficulty of war erodes the critical mortar holding together the foundational bricks of the house.

My grandfather was generously known as an entertainer. Nothing professional but always willing to lead a song or tell a story at the pubs dotting Scotland and England. When I think of him, I picture him standing on a chair, belting out traditional folk songs or telling stories to workers coming off a shift at the local shipbuilding port.

The government split my mother and her family apart during the war, scattering them across different towns as not to invite a bomb to take out an entire family. And while the sisters lived on farms, my grandparents were assigned to work the underground trains in London.

As German bombers scorched the skies, sirens would send people underground for cover. And the tunnels beneath the cities became a strategic destination. It was there my grandfather fought the war.

With the muffled sounds of the nightly bombings, he would take to a song and lead and lift the spirits of those squatting against walls. My grandfather’s charge was to mentally transport people away from pain and fear to a place free of bombs dropping from the skies.

I can’t help but recall the stories of how he would sing and elevate his voice as the noise above sought to compete with him. In my imagination — the images created while hearing the stories told to me as a child — his voice echoes down dark caverns as hundreds of people cover themselves and children from dust and fragments falling from above.

As an adult, I now understand my imagination colors these stories in romance, but the key elements remain. His job was to do whatever he could to elevate people during a period of great despair and uncertainty. And although he was never issued a weapon, his tools moved people to want to see the next sunrise.

Today’s world is uncertain. We don’t know what we are dealing with or for how long. But the lessons of my grandfather still apply. We need to keep our spirits up, focus on coming together, and know — if we have the grit — we will see tomorrow’s sunrise.

I love this story Leonard! My Dad and all of my uncles served during WW-II and I can only imagine the despair that they and everyone else would have endured, had it not been for people like your Grandfather who pressed on in spite of their own concerns, simply to lift others up!