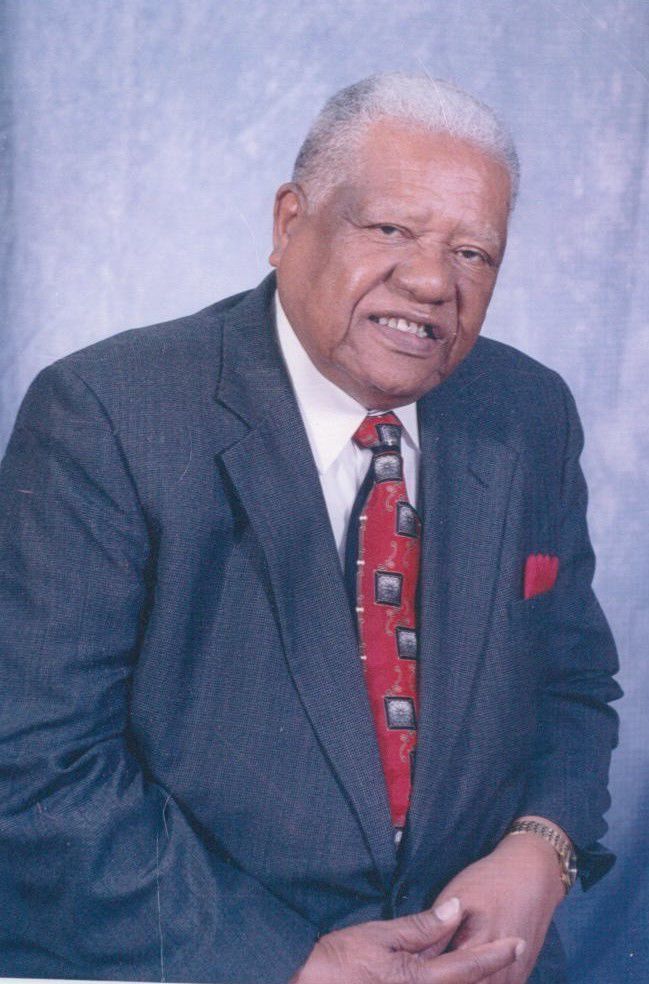 Pastor Emeritus B. J. Hunter of the Galilee Missionary Baptist Church in Hitchcock, Texas made his transition from earth to heaven on January 10, 2020. Our beloved patriarch was the eighth child born to Benjamin and Ola Hunter on July 9, 1926.

He served as the pastor of Galilee Missionary Baptist Church for 45 years prior to his retirement in 2006. Pastor Hunter was the founder and former president of the Hitchcock Ministers Association, and the former 3rd Vice Moderator of Independent District Missionary Baptist Association of Texas. He was a former member of the Board of Directors for Union Carbide Federal Credit Union; a Golden Life member and former executive board member of the Mainland Branch NAACP #6201; and he served on various other religious and community boards and committees. He was a veteran of the United States Army and a retiree of Union Carbide Chemical Corp. Pastor Hunter’s name, love, ministry and legacy of service have been imprinted into the hearts of people throughout this great state and beyond.

Funeral services for Pastor Hunter will be held Friday, January 17, 2020 at 10:00 a.m. at Greater St. Matthews Baptist Church in Hitchcock, with a visitation beginning at 9:00 a.m. Pastor William Randall, Jr. will officiate the funeral service. Burial at The Houston National Cemetery is pending.