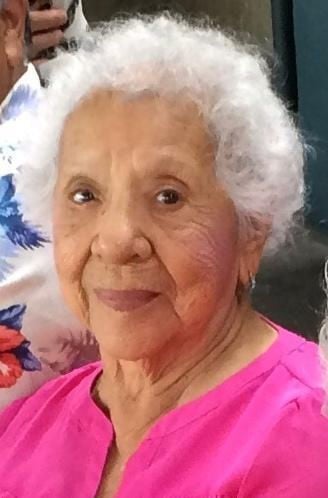 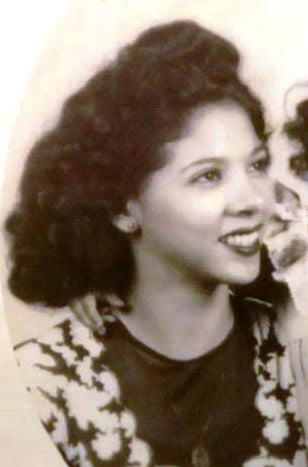 GALVESTON— Tomasa Enriquez Jenkins beloved Mother, Grandmother, Great Grandmother, Great-Great Grandmother and friend, passed away at her home on February 9, 2021 at the age of 97 after having suffered a stroke last May. She fought a good fight, but she was unable to recover. She was kind and loving, soft spoken yet filled with strength, courage and determination. She never once complained during her illness. Tommie, as she was known, was born in Flatonia, Texas on December 29, 1923. She attended school through the 11th grade, and later received her GED. She went on to receive her Associate’s Degree in Child Development from College of the Mainland. She was employed by the Galveston County Community Action Council as a teacher for the Head Start Program. She was a member of LULAC Council 639 serving as President, Vice President, and Treasurer until the council merged with LULAC Council 151 where she served as Chaplin for many years. She also served as Treasurer for LULAC District 18. Tommie was inducted into the LULAC Hispanic Heritage Hall of Fame in 1993. She was a member of the Board of Trustees for Operation SER and was a member of the Galveston Islander Optimist Club. She loved to attend her grandchildren’s and great grandchildren’s baseball games. She was an avid fan of the Houston Astros and was a member of the Senior Bowling League, finally giving it up at the age or 92. She enjoyed traveling to many parts of the U.S. and Europe with her children and attending many LULAC Conventions. She especially enjoyed her many visits to Las Vegas and Louisiana to try her luck at the slots.

The family would like to thank the Resolution Hospice Team for their loving care and compassion and to Dr. Maria Camacho-Hughes, Nurse Practitioner Andrea Wirt and Dr. Tammie Michael from the Geriatric Clinic and the Geriatric House Calls at UTMB.

After careful consideration, and out of concern for the public’s health and safety during this pandemic, the family will be having a private service. In lieu of flowers, memorials may be made to LULAC Council 151, P.O. Box 3344, Galveston, TX 77552.

“Jesus said to her, ‘I AM the Resurrection and the Life. The One who believes in Me will live, even though they die; and whoever lives by believing in Me will never die. Do you believe this?’”