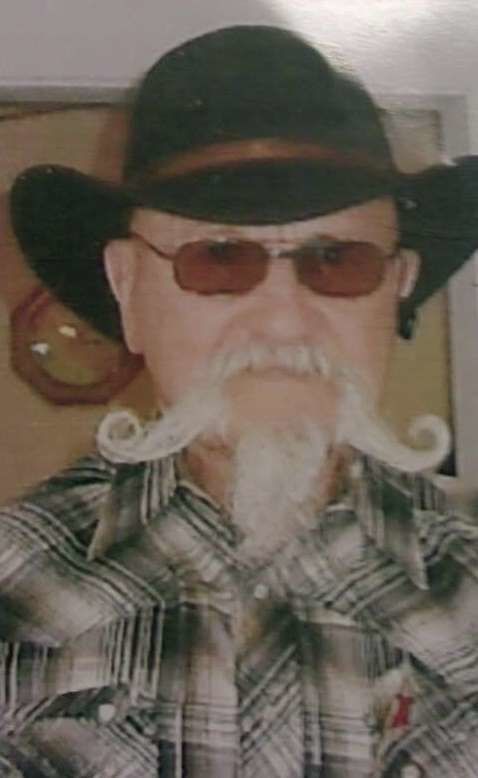 Bartley (Bart) Merl Jennings, Jr., 88 of La Marque received his Angel wings and was reunited with Madeline, the love of his life on January 30, 2020, at his home, in La Marque. He was born on March 13, 1931 in Mobile, Alabama to Bartley and Lillian Jennings, Sr.

He was a lifelong resident of La Marque, a veteran of The United States Navy serving in the Korean War. Bart was a Masonic Lodge member and worked as a Boiler Maker for Local 132, of which he made lifelong friends.

Bart loved doing many things with his wife Madeline, including traveling, antique car clubs, flea markets and spending time with family and friends. They were dedicated members of Road of Life Church in Alvin, Texas.

He is preceded in death by his wife of over 60 years, Madeline Ciabattoni Jennings; his parents, Bartley Merl Jennings, Sr. and Lillian; two sisters: Peggy Hood and Nancy Gibson and two brothers: John Wayne Jennings and James Ray Jennings; and beloved nieces and nephews.

Bart was an amazing person with a heart of gold; he was generous, kind, funny and loving. He was the best husband, father, grandfather, uncle, brother and friend.

A visitation will be held on Friday, February 7, 2020 from 5:00 p.m. – 8:00 p.m. at the James Crowder Funeral Home in La Marque. Funeral Service will be at 12:00 p.m. on Saturday, February 8, 2020 at the James Crowder Funeral Home with Pastor Harry Stafford officiating. Entombment will follow at Hayes Grace Memorial Park Cemetery in Hitchcock, Texas.