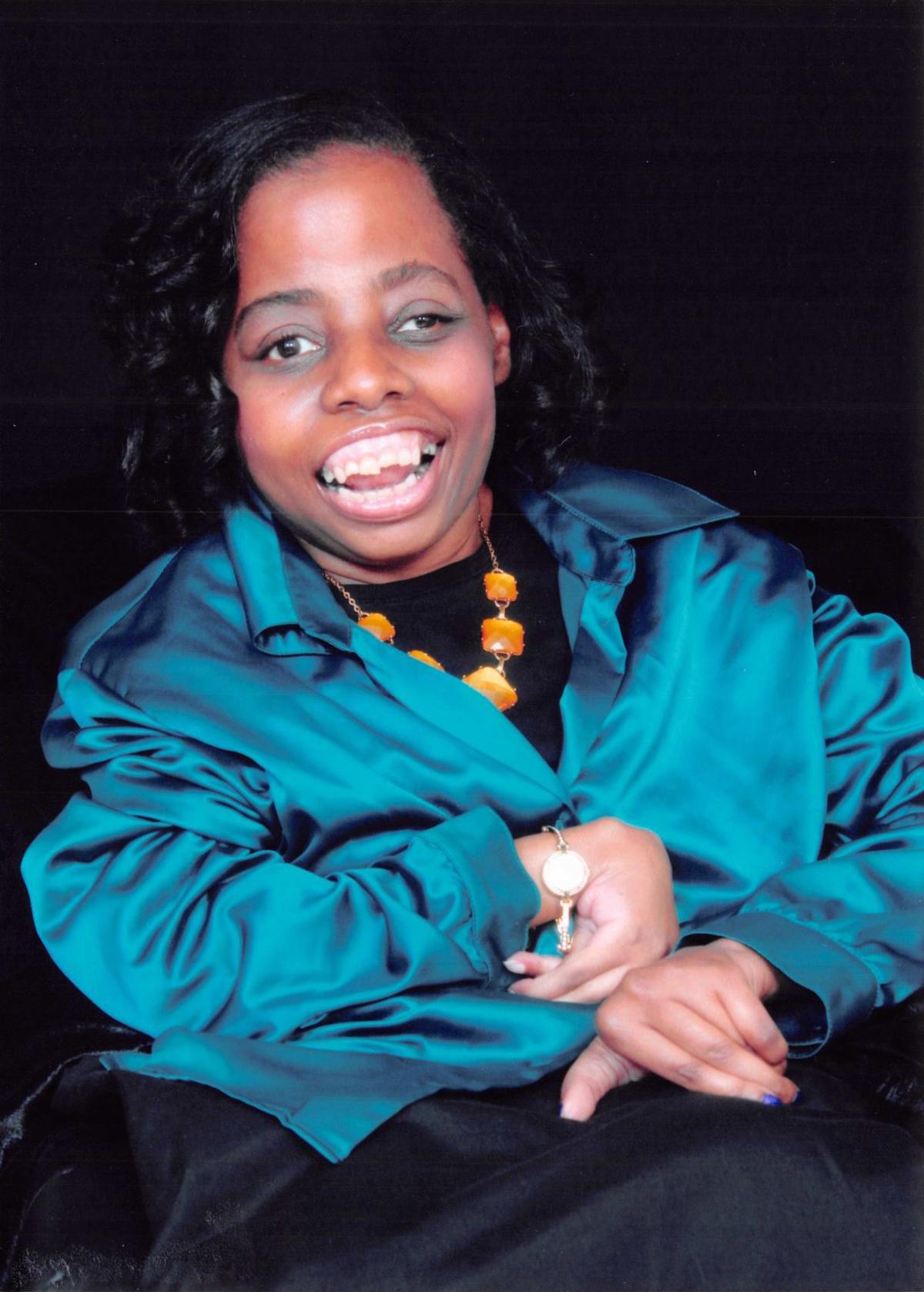 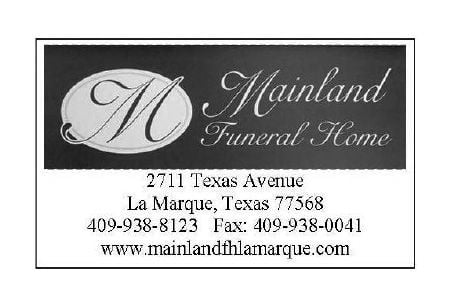 Lisa, the fifth child born to the union of the Late David M and Mary A. Johnson on April 1, 1965 in Galveston, TX. Lisa attended school for a short period of time in Galveston ISD at Alamo Elementary until her health failed. Lisa was a special child who overcame her adversities and amazed everyone with her faith and determination by pursuing life by battling back time and time again from the ills of Sickle Cell Anemia.

Lisa became a resident of Richmond State School in Richmond, TX where she thrived and became a very popular personality on campus, working multi campus jobs and being featured many times in media and publications around the Country.

Lisa has such a beautiful, contagious smile. May she take that smile with her to heaven and be the brightest of all God’s angels.