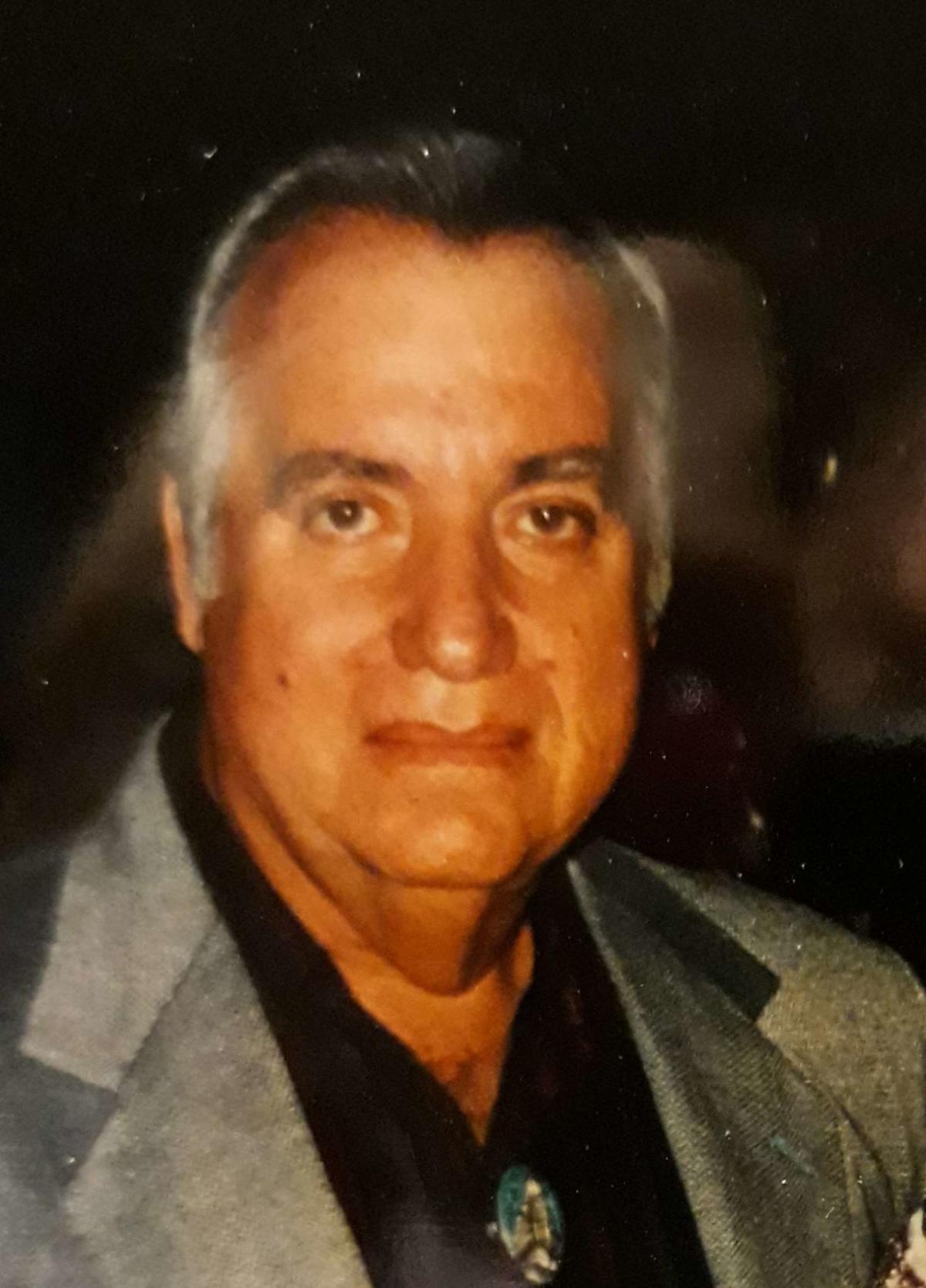 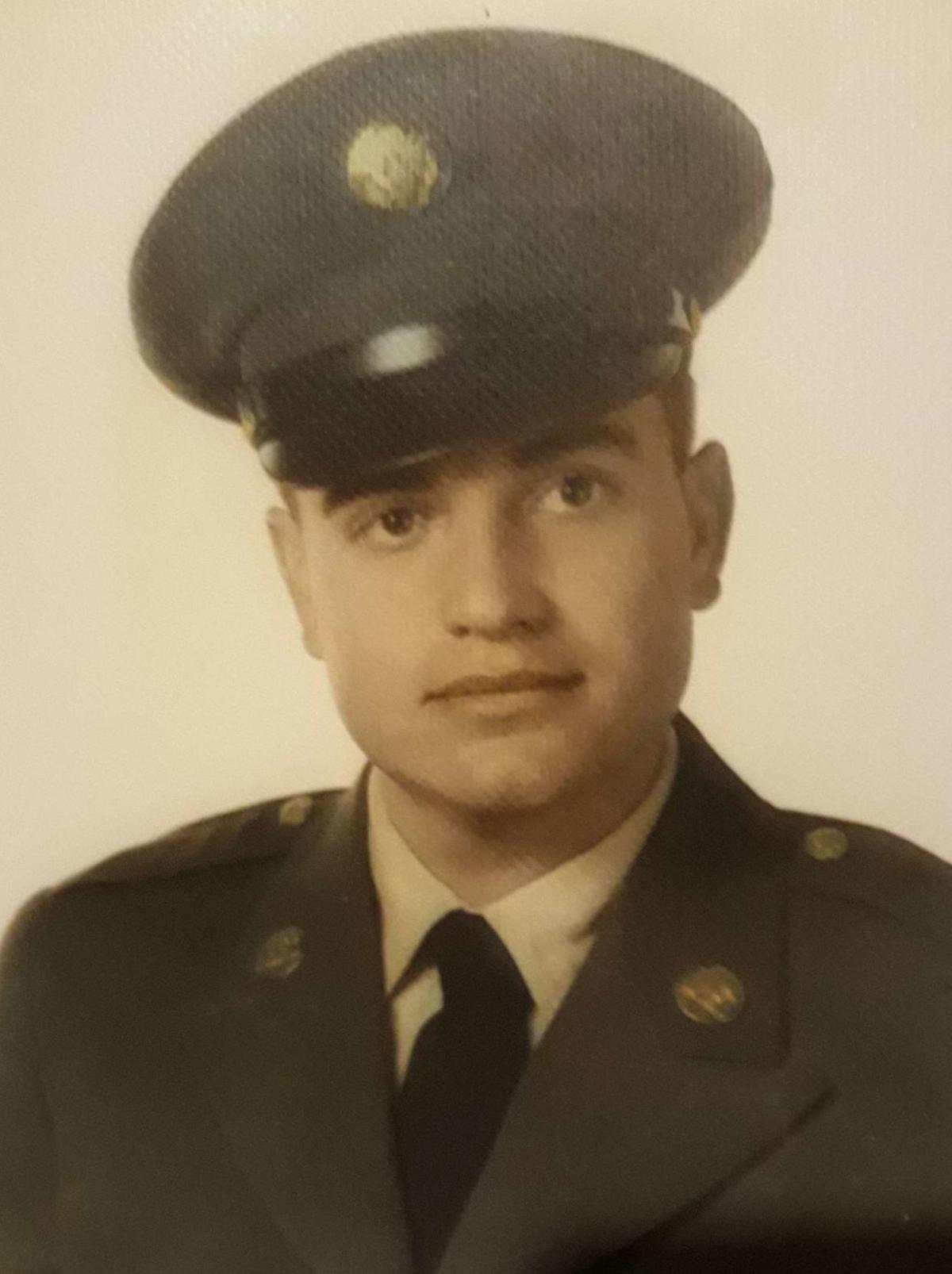 Gerlando “SAM” Vassallo passed away peacefully in his sleep on March 13, 2020 at his home in La Marque at the age of 83. Sam was a member of Queen of Peace Catholic Church in La Marque, Third Degree and Lifetime Honorary member of the Knights of Columbus #9978 in Galveston and was in the Army National Guard for over 6 years.

Sam was born November 17, 1936 in Galveston, Texas to Sam and Daisy Kuntz Vassallo. He was very proud to be a BOI. He married his school sweetheart and love of his life Glenda Johnson on August 24, 1957 at St. Mary’s Cathedral in Galveston, after dating for 5 years. They met at the ages of 14 and 15 and knew then it was not just a “summer romance”. They were married over 62 years. Raised in Galveston and lived in La Marque over 60 years. He was the very proud father of two children and 2 grandchildren.

Sam and Glenda loved to travel in their Motor Home visiting all the states and Canada. They also went on many cruises including Alaska, Panama Canal, Barcelona and London and went to Hawaii 3 times. Neighbors asked, “why have a home, you are never there”, Answer: “Always nice to have a base”. We have a wonderful neighborhood.

Sam attended St. Patrick’s School and Kirwin High School. At the age of 15 Sam drove a friend of his sisters to Denton, Texas to see some friends in college. He loved the outdoors and was always fishing, hunting, camping or working in the yard building something or fixing something. From building go-carts for his son, daughter and the other children in the neighborhood to building picnic tables and a Gazebo for his wife. He also worked on cars for many friends and family. There were always kids around the house. Lots of pool parties. Sam loved to barbeque for family and friends. At Festivals he was known for his smoked Turkey Legs. People came from miles around to get them.

He worked hard all his life starting with a paper route on his bike at 12. As a teen he worked at the Drive-In Theater, The State Theater and Henke & Pilot Grocery store (now Kroger) and worked his way up to Produce Manager. He always had 2 jobs, Galveston News, Falstaff Brewery, surveying, Longshoreman and then retired from ILA Local #1665 Clerks & Checkers Union after spending 45 years on the Galveston Wharfs.

He is preceded in death by his parents, sister and niece. He leaves behind to cherish his memory his beloved wife Glenda Johnson, son Don Vassallo and girlfriend Marjz, daughter and son-in-law Pam and Eddie Trevino, grandchildren Arianna Vassallo and fiancé Tim and Austin Quiroga, two sisters Theresa Macaluso and Gloria Micheletti, brother-in-law Albert Johnson and wife Elizabeth and many nieces, nephews and friends.

The family would like to thank Essential Hospice for their care and help during Sam’s last days. Special thanks to Nurse Georgette and Care Giver Destiny.

Donations in Sam’s honor may be made to Queen of Peace Catholic Church, 1224 Cedar Drive, La Marque, Texas 77568.

A Celebration of Life will be held at a later date.