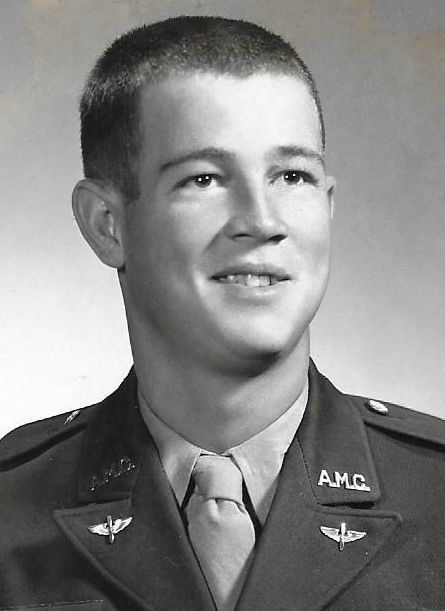 Stewart was born February 22, 1937 in Bertram, Texas. He worked at Todd Shipyard for 20 years before going into engineering consulting as an instrument designer. He was a member of the Masonic Lodge in Burnet, Texas.

He is preceded in death by his grandparents, Melvin and Ruby Stewart; his mother, Leta Mae Asher, and her husband Buck Asher; his father, Lloyd Millard Brizendine; brother, Melvin B Asher; his first wife, and the mother of his children, Nancy Bibles Brizendine, and second wife, Bonnie S Brizendine.

Interment will be in Liberty Hill, Texas at a later date.