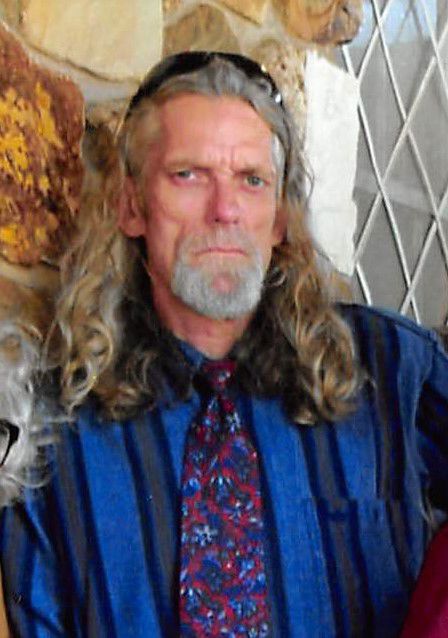 Terry was born on February 15, 1960, in Texas City to Acele and Tommy Garner. He graduated from Texas City High School. Terry, known to many as “Crash”, had a love for motorcycles and was a member of the Voyager Motorcycle Club.

Terry is preceded in death by his father, Tommy; as well as his brothers, Jimmy, Paul, Gerald, and Tommy Dale Garner.

He is survived by his mother, Acele; wife, Linda; son, Timothy (Valerie); daughters, Amanda and Ashley; sister, Shelley (Ben); fifteen grandchildren and many other family members that loved him.