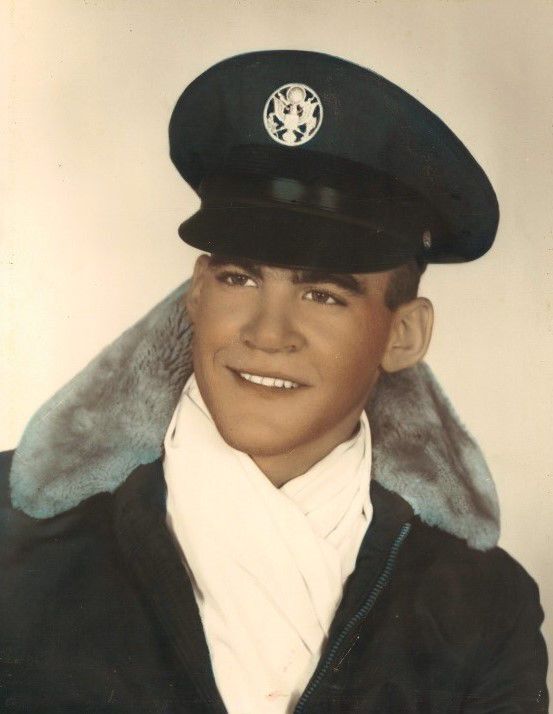 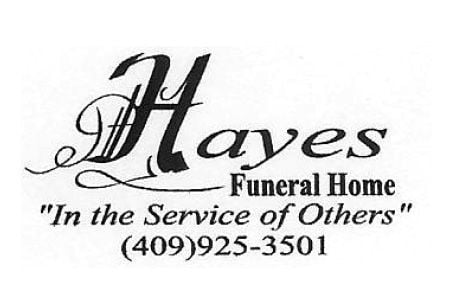 Robert was born July 10, 1939 in Galveston. In 1958, he joined the U.S. Air Force and proudly served his country until his honorable discharge in 1960. Soon after, he married the love of his life Karen and together they created a family with their 5 children. Robert was a devoted father leading cub scouts, boy scouts, coaching baseball and softball teams. He was a great provider who always made sure his family was cared for, including his mother whom he dedicated his care to until her passing. Robert volunteered his time to the community through HIS Ministries and roadside clean up and was always lending a hand to anyone who needed it. He was a skilled carpenter, loved tinkering in his garage, fishing, hunting and watching old westerns. His vegetable gardens were his passion but teaching his sons and grandsons the ways of life was his true calling. Robert has left an indelible mark on those he touched, and we will always keep him close to our hearts.

He was preceded in death by his parents, Robert and Leah (Davidson) Hamilton; sisters, Rita Strickland, Leah Diane Griffin.

Visitation with the family will begin at 12:00 p.m. followed by a funeral service at 2:00 p.m. Saturday, October 17, 2020, in the chapel of Hayes Funeral Home, 10412 Highway 6, Hitchcock, TX, with Chaplin David Wilson officiating. Interment will follow at Hayes Grace Memorial Park Cemetery.

The family would like to give special thanks to Encompass Healthcare for their care and compassion.