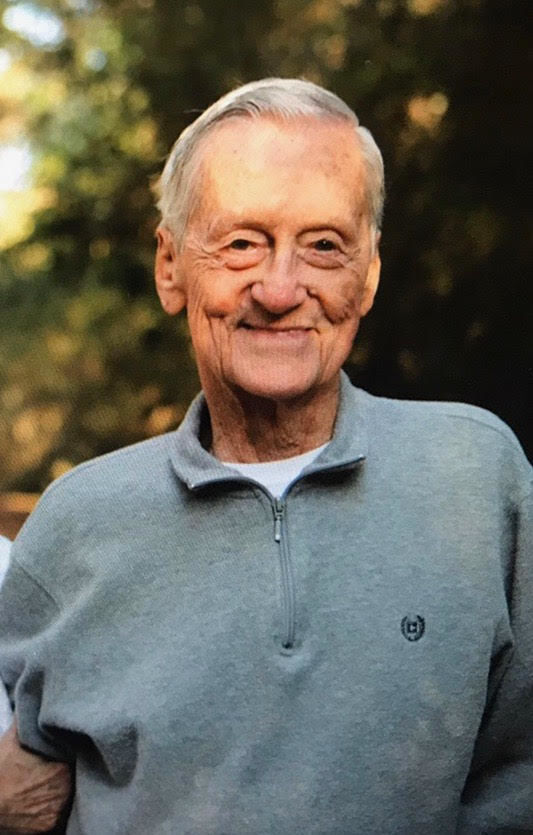 Ronald Orrin Brennan, Sr., son of Cyril and Ruth Brennan was born on June 12, 1934, in Paterson, New Jersey. Ron passed away peacefully in Friendswood, TX on January 8, 2020, surrounded by his loving family.

He was preceded in death by his parents, Cyril and Ruth Brennan; brothers, James and Thomas; and his sister, Eleanor.

He is survived by his wife of nearly 60 years, Mary Ellen; his daughter, Karen Jones and her husband, Wade, of Houston; his son, Ronald, Jr. and his wife, Catherine, of Missouri City; his daughter, Beth Anne Mullen of Pearland; and his son, Terence Brennan and wife, Tracy Meyers, of Conroe; along with his sister, Ruthie and her husband, Bill, of North Carolina; sister, Patti Sinacori of New Jersey; and brother, Kerry Brennan and wife, Joan of New Jersey. Ron is also survived by his nine grandchildren, Garrett and Graham Jones, Harper Rae Jones Creech and her husband, Tyson, Meagan, Michael and David Brennan, Blake Mullen and his wife Kimberly, Bailey Anne Mullen and Colby Brennan, and his great grandson, Jordan Mullen.

Ron attended St. Bonaventure’s High School in Paterson, NJ. After serving four years in the Navy, he went on to earn a degree in Electrical Engineering from the University of Oklahoma in 1961. Ron moved his family to Texas in 1965 to embark on his lifelong career as an engineer with Lockheed, a subcontractor of NASA. He was instrumental in designing key parts of the equipment used to send men to the Moon. He was a 53 year resident of Friendswood. Ron enjoyed many hobbies including fishing, camping, traveling and attending the ballet, but will be mostly remembered for his unique collection of Lionel Trains, Star Wars figures and books of all kinds.

In lieu of flowers, please consider a donation to the Galveston Bay Foundation at galvbay.org