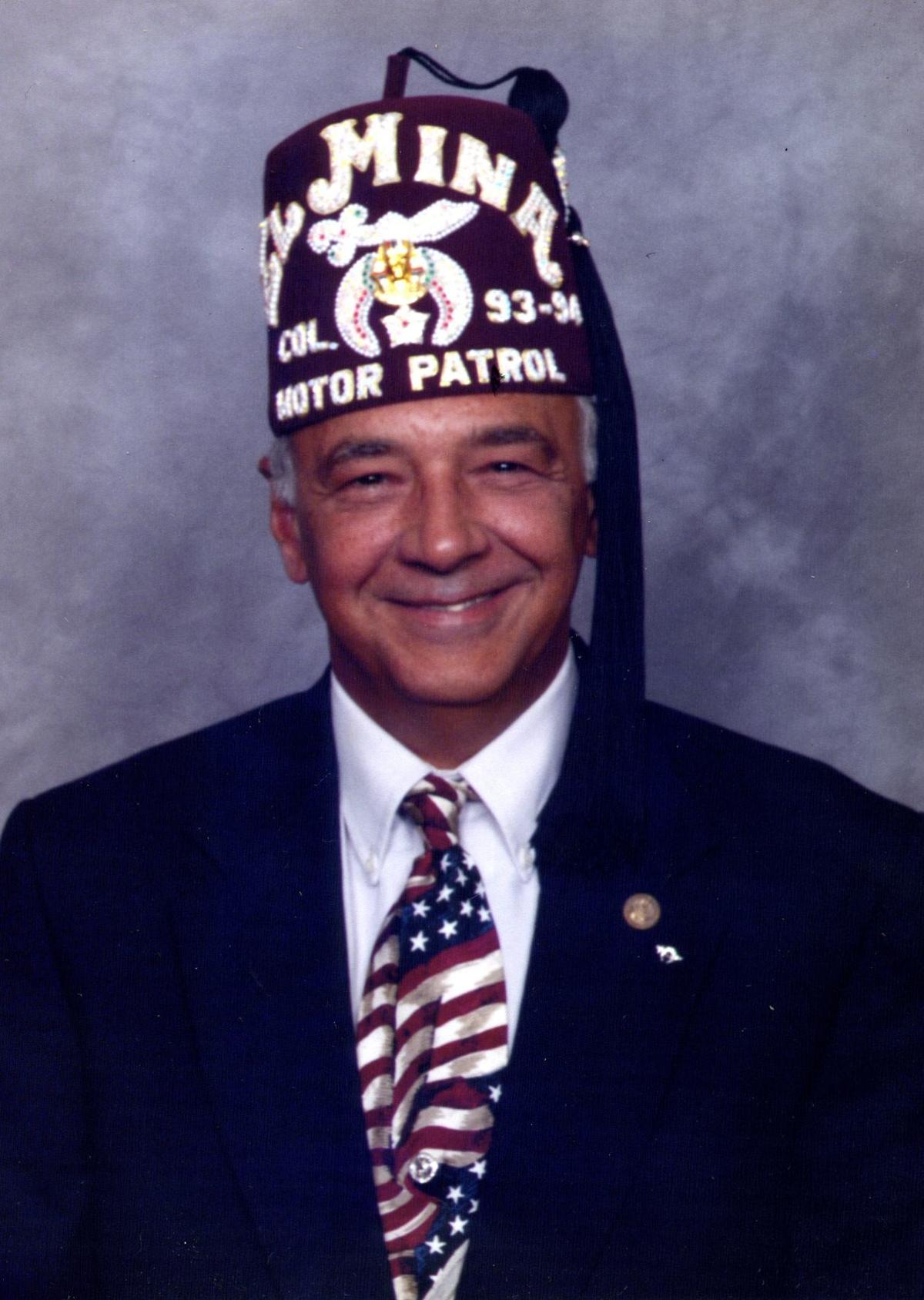 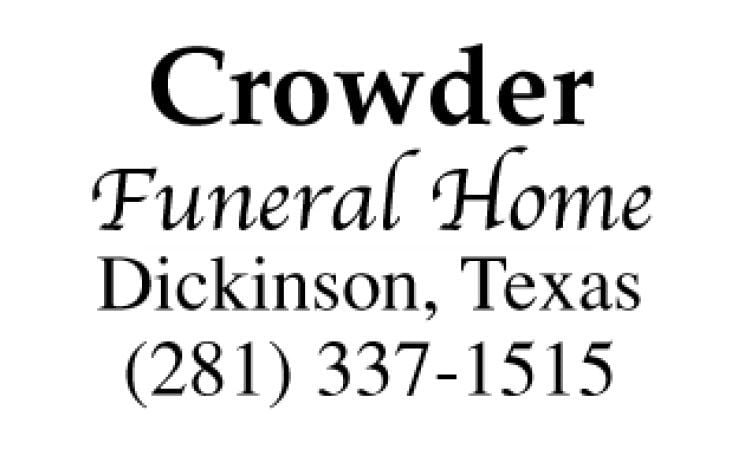 Ralph Philip Meadows, 73, resident of Alvin, Texas, passed from this life on May 21, 2020. He was born in New Orleans, Louisianna to proud and loving parents, William and Helen Meadows, Jr. on July 29, 1946. He was raised in Decauter, Alabama where he earned his Eagle Scout rank and met his wife of 52 years, Kay Brown Meadows. Ralph was employed for 32 years with Amoco Chemicals. Through the years, Ralph served his country as a member of the U.S. Marine Corp. and community as a Deputy Sheriff from 1970 to 1977 with the Morgan County Sheriff’s Office in Decauter, Alabama. He became a Master Mason in the Rising Sun Lodge in Huntsville, Alabama. After achieving Master Mason, he joined the Scottish Rite Lodge, later becoming a Shriner with El Mina Temple in Galveston, Texas.

He met and married the love of his life, Kay Brown, and from that union, a daughter, Heather, and son, Philip, were born. Ralph was a devoted husband, father and grandfather.