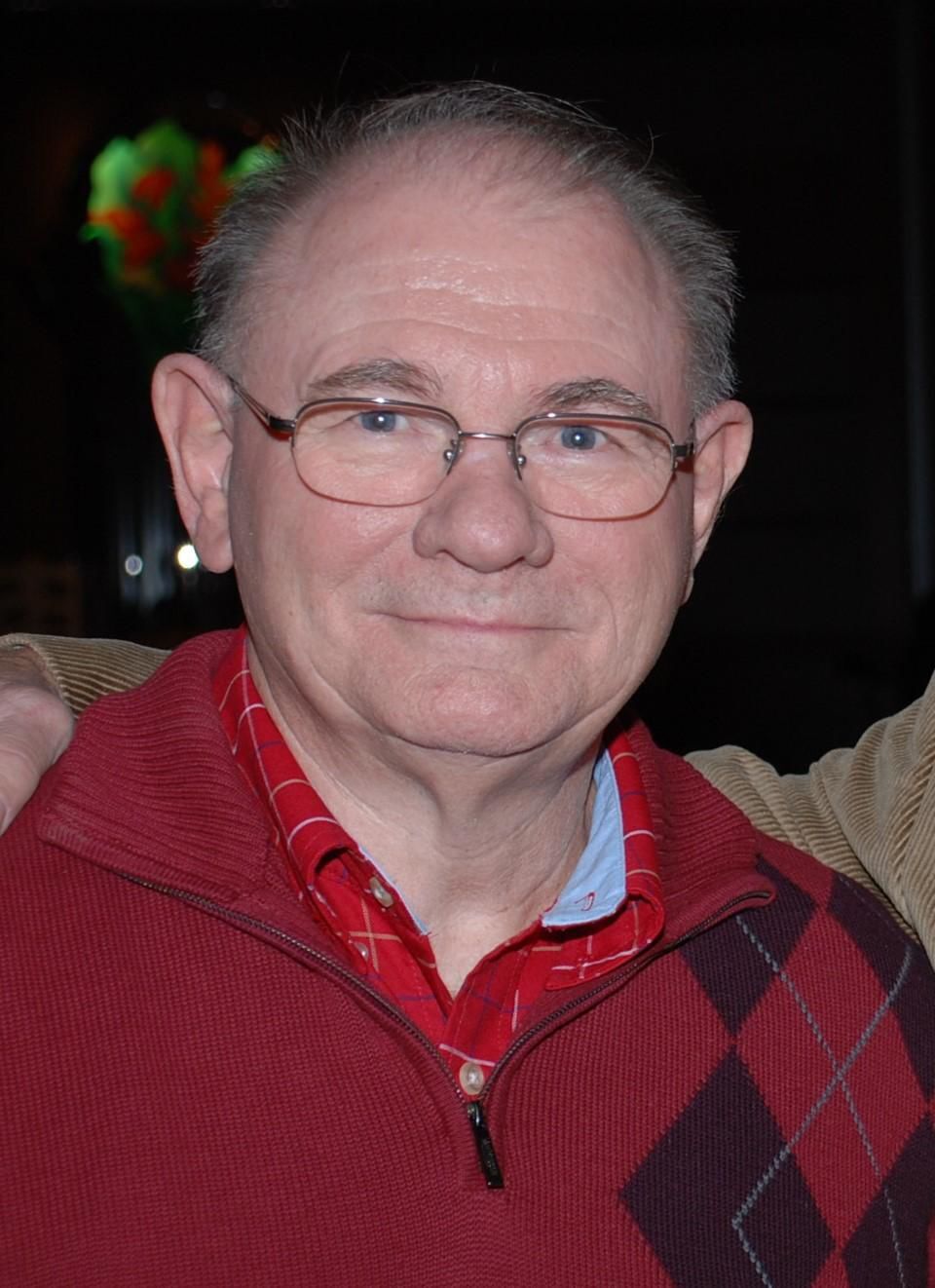 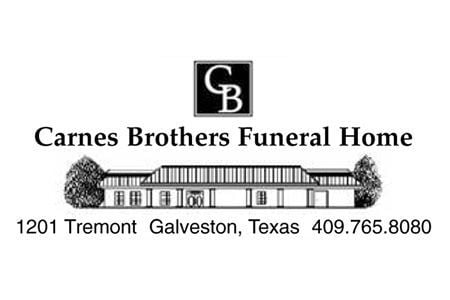 Robert D Richardson 78, passed away at Jennie Sealy Hospital in Galveston, Texas on June 29, 2020. He was born in Charleston, West Virginia, but was a lifelong resident of Galveston. Bob was the son of Martha and Jess W Richardson.

Bob was a 1959 graduate from Ball High School where he participated in sports and was captain of the football team.

On his 17th birthday, Bob joined the United States Marine Corps and was assigned to Bravo Company of the 1st Battalion 4th Marine Division in Galveston. After his reserve military obligation in California, he continued to serve in the Galveston Reserve Unit until 1966.

Bob was a charter member of the Galveston County Marine Corps League, Detachment 668. He served as Commandant on several occasions and participated in the majority of the

detachment events. He later became the Official Photographer and the Detachment Historian.

He is survived by his lifelong partner Dorothy Griffin of Galveston, Texas. He was preceded in death by both parents and twin brother, Jess W Richardson. He is also survived by his sister-in-law Cathy Richardson and niece, Michelle and nephews Brian and John Richardson, and seven great nieces and nephews.

Memorial donations, in lieu of flowers may be made to the Galveston County Marine Corps League, 2 Fort Point, Bldg 6B, Galveston, Texas 77551.

People wonder if they made a difference in their lives, Marines don’t need to wonder.

Ronald Regan said, ”The Marines have Landed, and the situation is well in hand.”