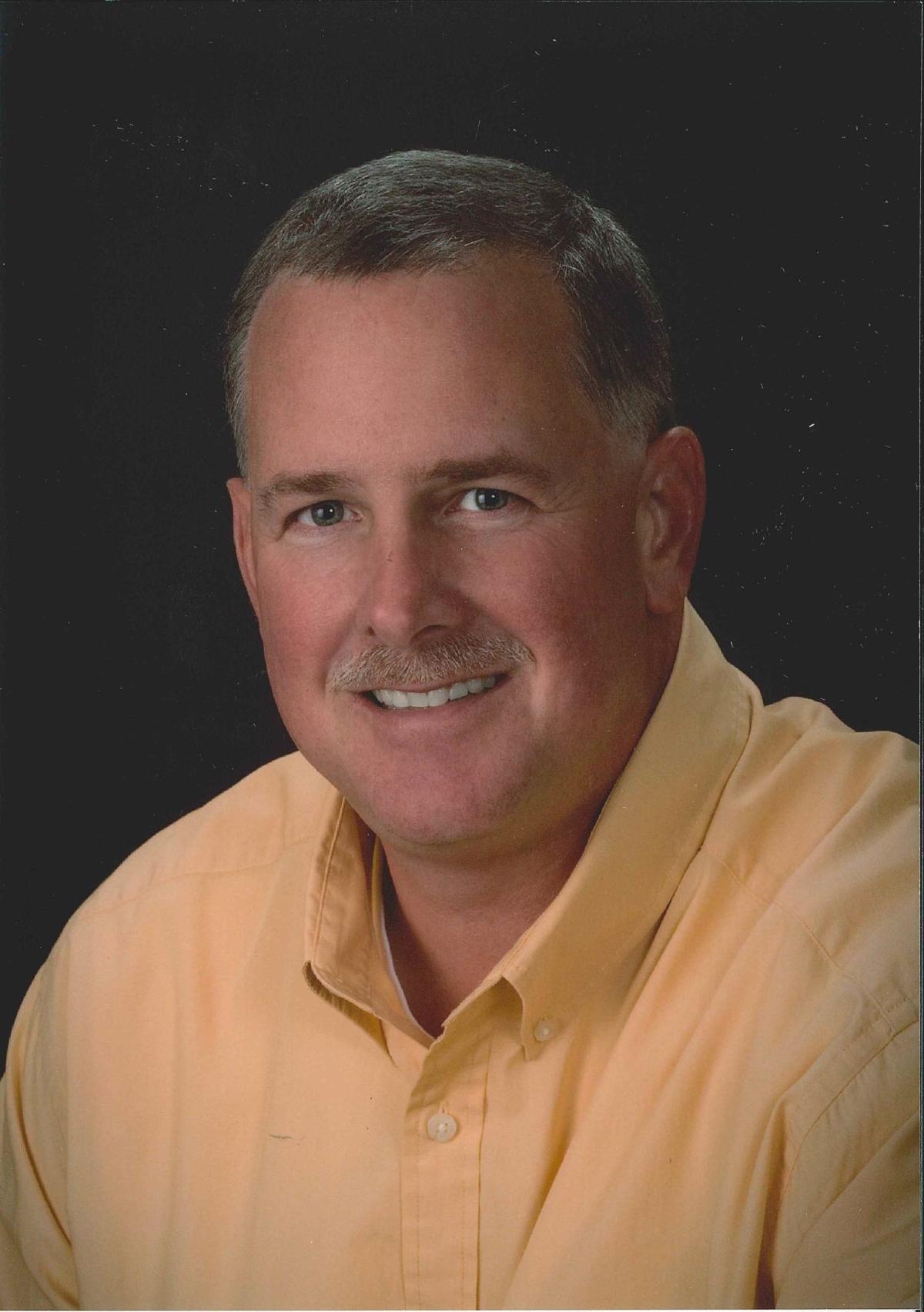 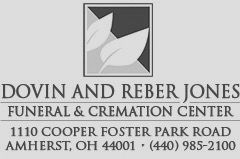 Joseph David Jenko, 52, of Galveston, TX unexpectedly passed away on January 3, 2020, surrounded by his loving wife and mother at his childhood home during a holiday visit.

Born March 31, 1967 in Willoughby, OH, he was a 1985 Mentor High School graduate. An outstanding athlete, he was awarded a University of Toledo football scholarship as an offensive lineman. After a career-ending injury, Joe transferred to Cleveland State, earning a B.S. in Chemical Engineering. Later, he matriculated to Case Western Reserve University to earn his M.S. in Environmental Engineering.

During the latter part of his 33-year career, he was employed by Cleveland’s Ashland, Inc. as Environmental Health & Safety Manager. In 2009, he was promoted to Operation’s Manager at Ashland, Inc. Jacksonville, AR plant. Joe again advanced his career and held the position of Plant Manager in the Houston, TX chemical industry in 2013, where in 2019, Joe was employed as Expertise Manager for Dow Chemical Co. in Freeport, TX.

Joe had many passions and loved traditions. Following his heart, he moved to Lorain, OH, where he and his wife Linda happily resided for many years. There, he was a parishioner of St. Anthony of Padua Catholic Church. Joe made his wife’s dream come true by relocating to Texas and establishing roots on their beloved Galveston Island.

An avid golfer, he played at the Pebble Beach golf courses and recently made his first hole-in-one. A voracious reader and history aficionado, Joe enjoyed traveling with his wife. Because of his love of Roman history, Vatican City and Notre-Dame Cathedral were especially meaningful visits. He also took many vacations to the South with a deep appreciation for and interest in Civil War history.

Joe is survived by his wife of nearly 23 years, Linda (nee Dobransky); his mother, Susan Jenko of Mentor; his sister, Michelle Havens of Concord, and many nieces and nephews. Joe was preceded in death by his father, George Jenko; grandparents, Joseph and Rose Jenko; his beloved grandparents, Martin and Sue Strmole; and dear Uncle, Marty Strmole.

The family will receive friends on Thursday and Friday from 2:00 – 4:00 p.m. and 6:00 – 8:00 p.m. in the Dovin and Reber Jones Funeral & Cremation Center, 1100 Cooper Foster Park Road, Amherst, where funeral services will be Saturday at 9:15 a.m. followed by mass of Christian Burial at St. Anthony of Padua Catholic Church, 1305 E. Erie Ave., Lorain. Rev. Andrew Morkunas, will officiate. Burial will follow in Resthaven Memory Gardens, Avon.