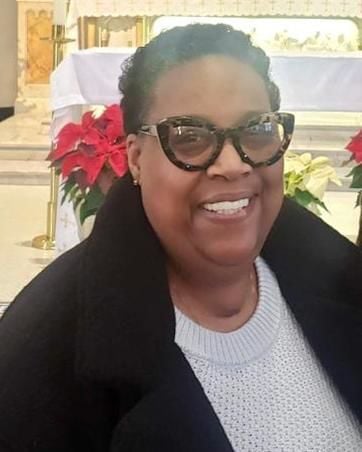 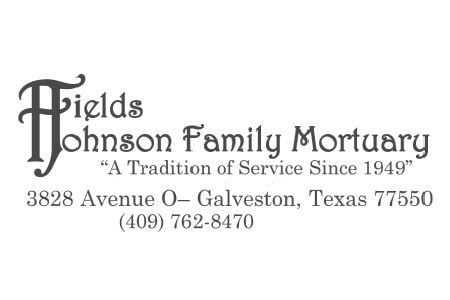 “Pookie,” as she was affectionately known by her family and friends, attended schools in San Francisco, CA and Galveston, TX. She is a proud 1985 graduate of Ball High School and alumna of Texas Southern University and North Central University. For over 20 years, “Pookie” was a dedicated teacher and coach at Galveston Independent School District (GISD). She was an award-winning coach at Central Middle School where she coached volleyball and basketball for over two decades. “Pookie” was the life of the party. She was known to start the line dance, crack jokes and laugh, and never failed to set you straight with a stern but encouraging word. “Pookie” enjoyed visiting with friends, shopping and spending time with her daughter Delisha. She loved to travel and chat on the phone with her many friends and cousins. She celebrated and deeply loved her children, Lisha and D.J.; she was their rock.

A public visitation will be held on Saturday, August 8th from 8:30 – 10:30 AM and Rosary at 9:45 AM. A Mass of Christian Burial will be held at 10:30 AM at Sacred Heart Church (1302 Broadway). Seating is limited and COVID-19 guidelines o masks and social distancing is required. Interment will follow at Lakeview Cemetery.