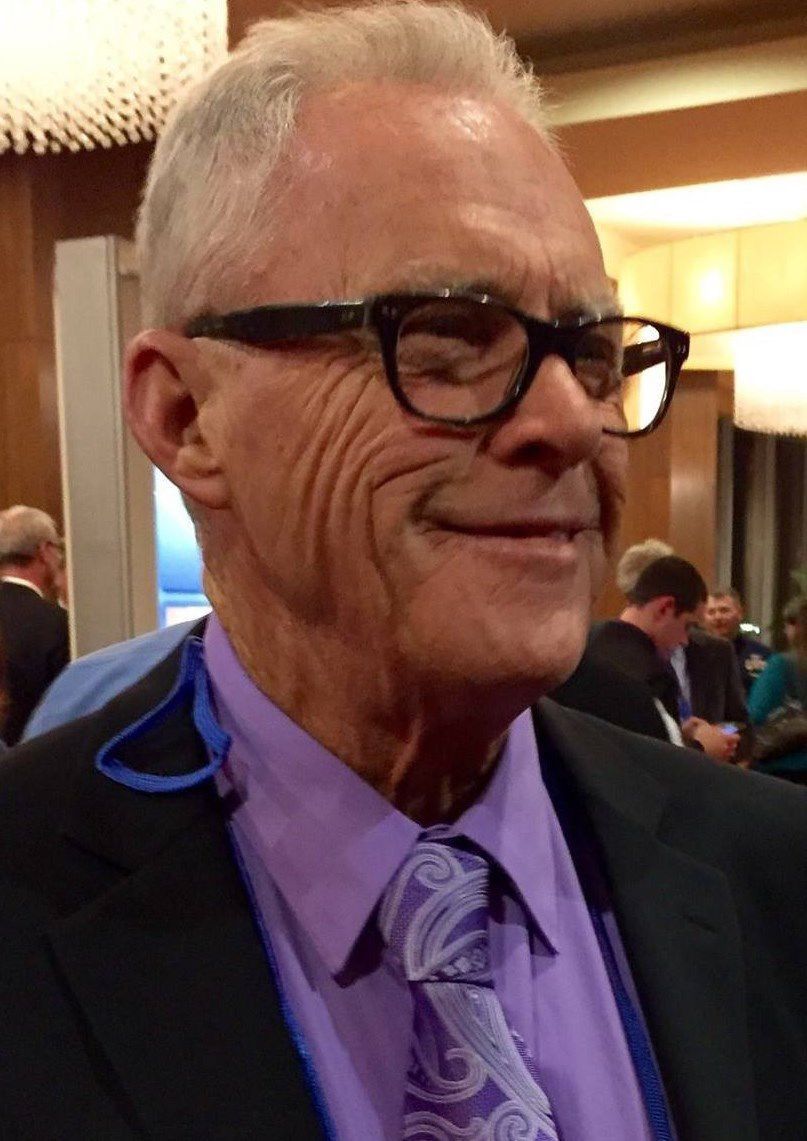 Charlie Victor Kelly, Sr. of Texas City passed away on July 30, 2016 at his home surrounded by family and friends at the age of 69. Charlie has been a resident in the Galveston/Texas City area for 37 years. Charlie was born in Glendale, California, on November 2, 1946. Charlie was a graduate of Laguna Beach High School. Charlie is preceded in death by his parents, sister and wife of 32 years, Mary Evelyn Kelly.

Charlie was instrumental in coordinating and assisting with the evacuation of Galveston Island residents during Hurricane Ike 10 2008. Many lives were saved during this time, because of Charlie’s leadership and dedication to the citizens of Galveston. He was a Certified Texas Emergency Manager (TEM). In 2014, Charlie received the “Unsung Hero Award” from DRC Emergency Services for his efforts making Galveston a resilient community. In 2015 received the Lou Harrel “Emergency Manager of the Year” Award from the Emergency Management Association of Texas for excellence in emergency management.

In lieu of flowers the family requests that donations be made to a College Fund for Charlie’s grandson (Michael Kelly) #1650910 at Amoco Credit Union in Texas City.