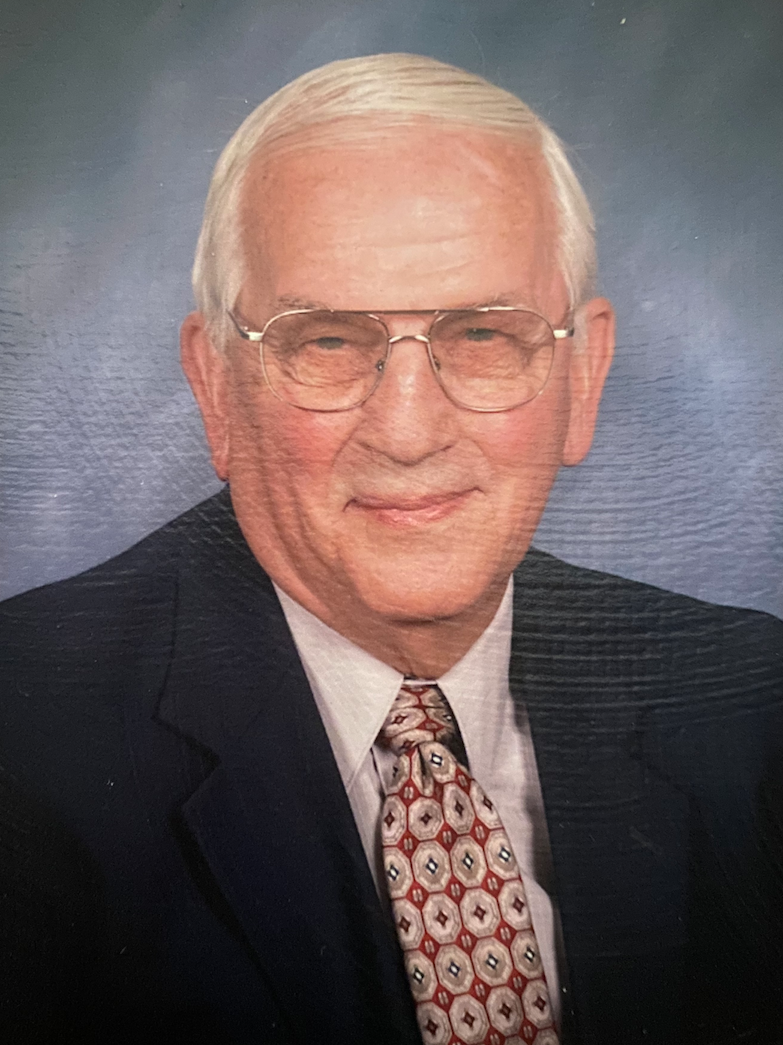 David Barry Palmer, 83, of Texas City, passed away Saturday, September 12, 2020, in Texas City. Dave was born on October 8, 1936, in Houston, Texas to Daniel and Ollie Mae Palmer. David has been a resident of Texas City since 1974. He graduated from Sam Houston State University in 1963, was a member of the Alpha Tau Omega Fraternity, served in the United States Army, was a member of the Lions Club, and the COM Chorale. He was a longtime and faithful member of the Memorial Lutheran Church in Texas City and he used his musical gifts by singing in the church choir from which he received great joy, served on the church council, and taught Sunday School to ages from youth to adult. Anyone who knew Dave, wouldn't recognize him without a camera in his hands and a viewfinder up to his eye as he used his gift of capturing the perfect photo from weddings to family candids.

David is preceded in death by his parents, brother Donald Palmer, and sister-in-laws: Mary Beulah Palmer and Cheryl Palmer.