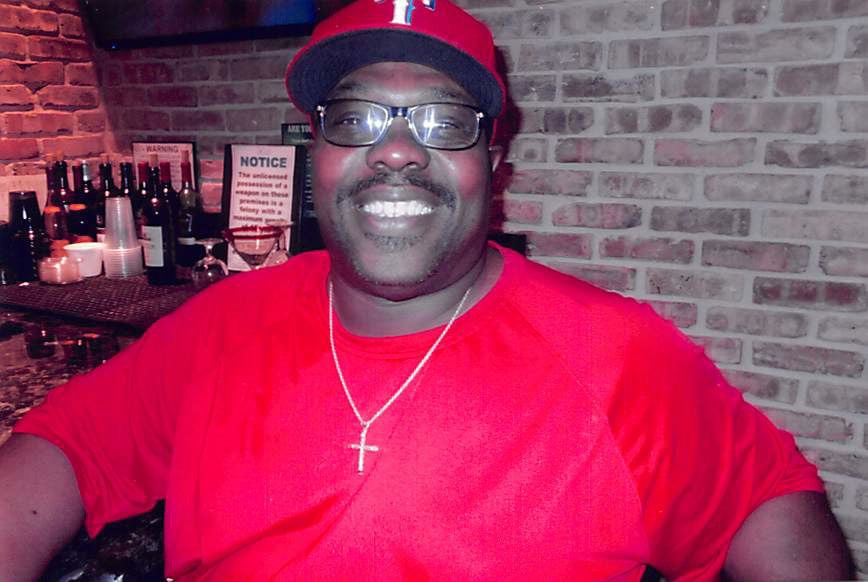 Tony was a longtime resident of Hitchcock, Texas and graduated from Hitchcock High School. He worked as a Railroad Switchmen for SGS/Austin Industrial at Lyondellbasell and was known to family members and friends, as a life coach coordinator. He was the best husband, father, grandfather, and friend.

He’s preceded in death by his father, Willie Randle.

Tony is survived by his longtime friend and wife, Rochelle Kaye Randle; his children, Julian Randle (Tequalla), Jarvis Randle (Chazlyn); and his only daughter, Jasmynn Lahner, (Joshua). His grandchildren, one and only grandson, Jaylain, and granddaughters, Christina, Christy, Kaylynn, Madison, and Kaliyah. His mother, Irma L. Randle; and siblings, Joel Randle (Sandra), Michael, Kenneth, Sandra, and Phillip. His sister-in-laws, Joslynn Valentine and LaShonda O’Neal (Phillip) and longtime friend, James Harris and the fellas. He was loved by a host of nieces, nephews, cousins, aunties, and friends.