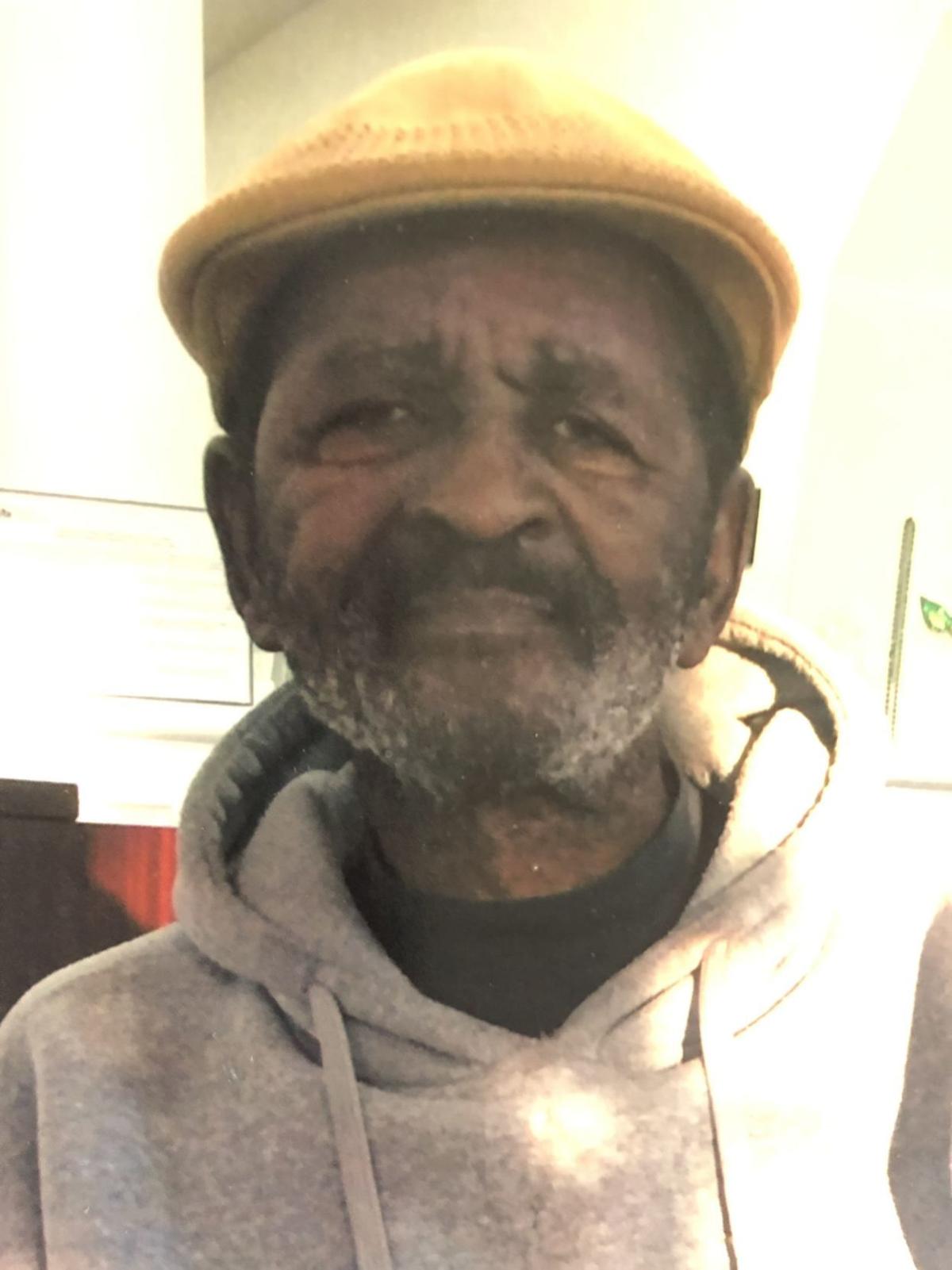 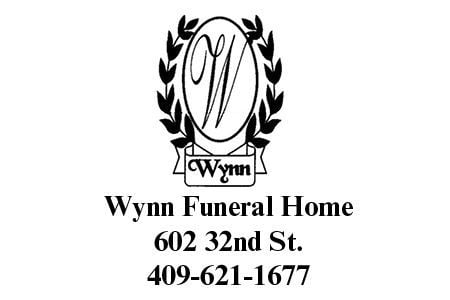 John Henry Edwards was born January 2, 1947 in Bay City. He was called home Friday, August 2, 2019 at Kindred Hospital in Webster. John was one of 13 children. He is a member of the Central high School class of 1965. He loved playing pool and spending time with his family and friends. He often worked as a longshoreman.