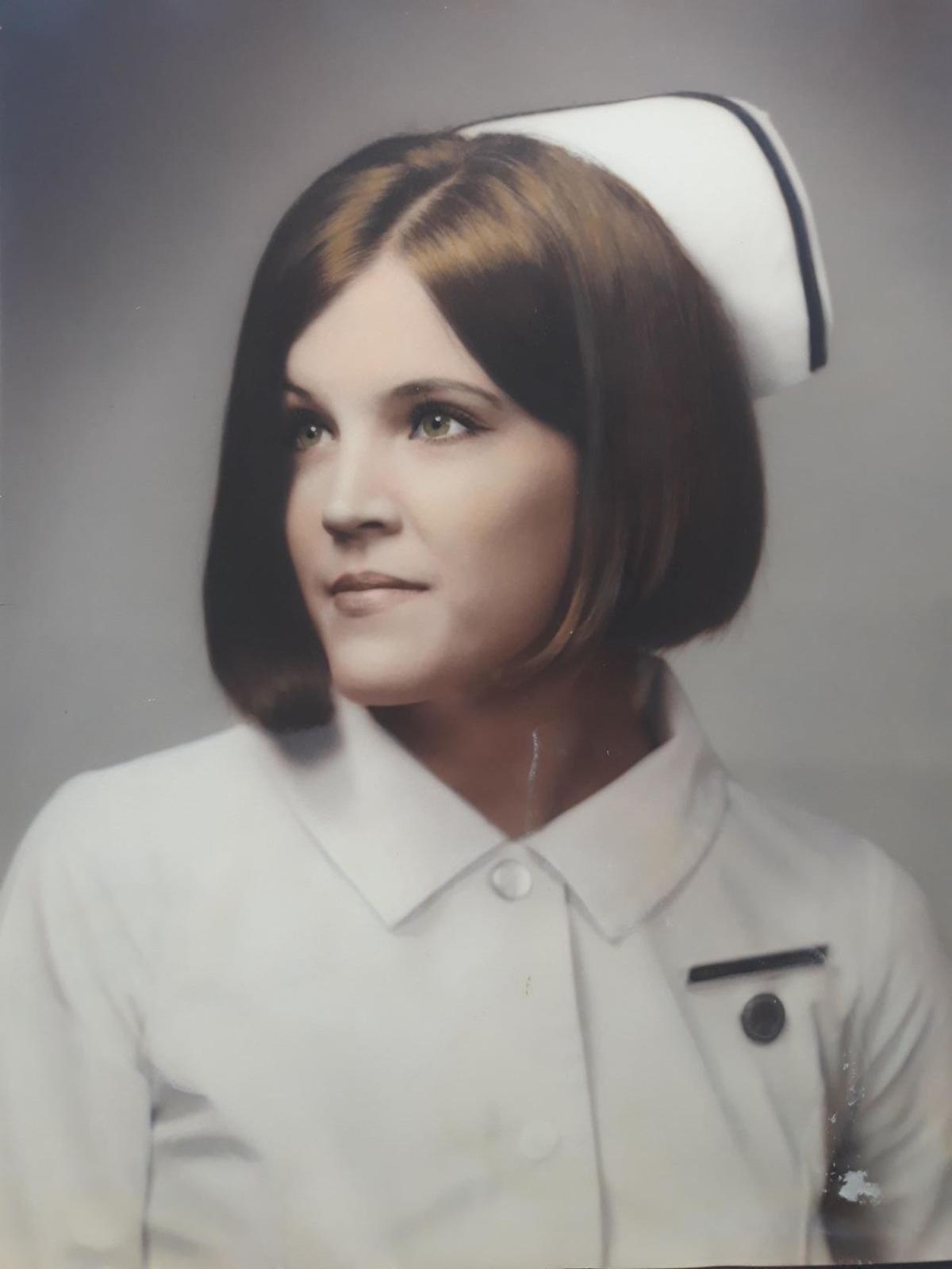 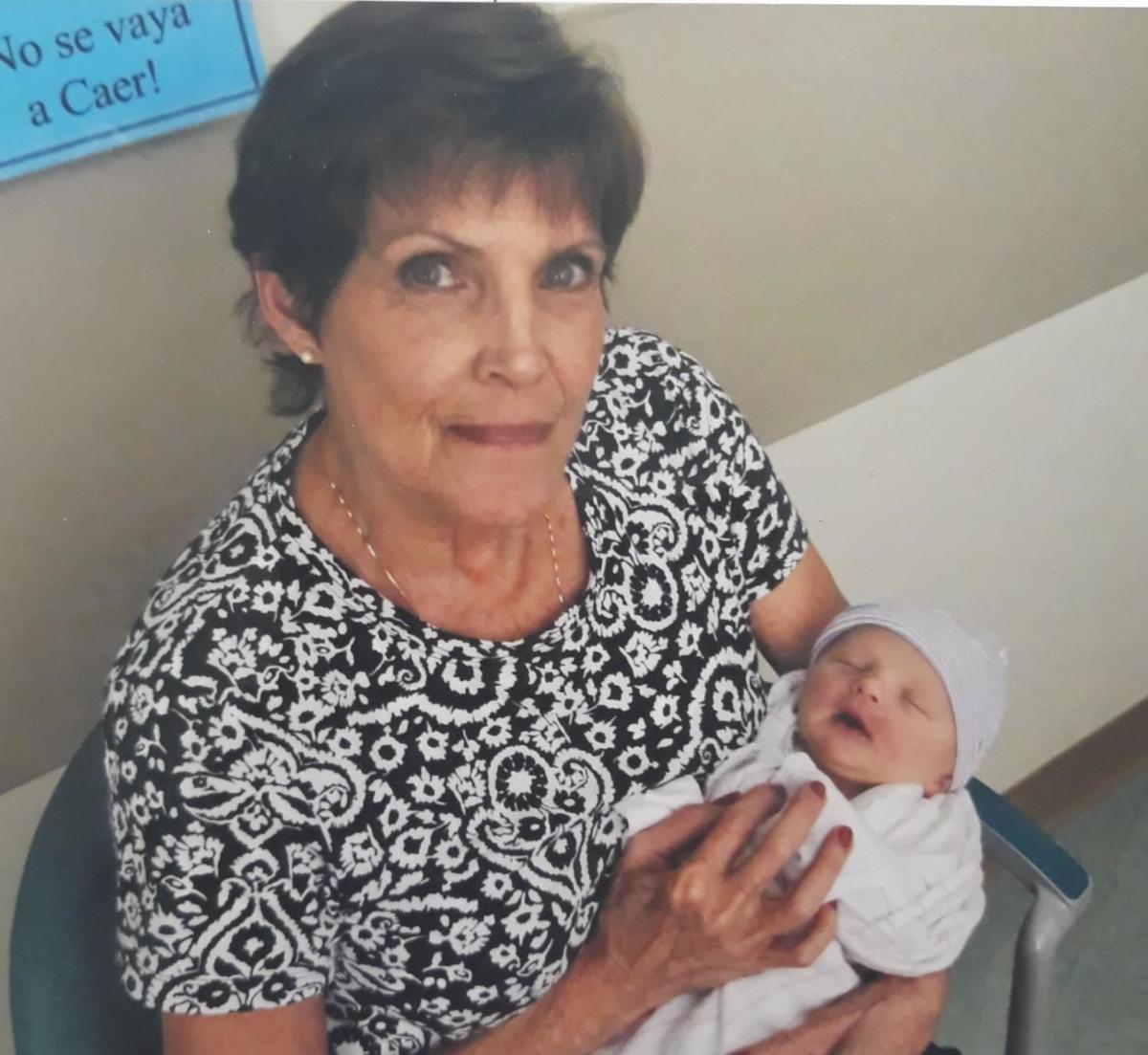 Marcia Gayle Hanks, 73, of Santa Fe, passed away on February 22, 2021 after a long battle with cancer. She was born on October 27, 1947 in Alameda, California and graduated from Mt. Eden High School in 1965. After this, she moved to Kirbyville, Texas with her family. She attended Lamar University and St. Mary’s Hospital School of Nursing, pursuing a career in pediatric nursing. During her career, she spent many years as the nurse manager of the newborn nursery and NICU at UTMB and furthered her education, receiving her BSN in 1995 and MSN in 1997 from UTMB. She married Donald Hanks in 1985. Together, they loved hunting, traveling and spending time with family and friends. Her grandchildren brought her much joy. She also loved meeting her nursing family for monthly lunches after retirement.

A celebration of life will be planned for a later date. www.HayesFuneralHome.com.