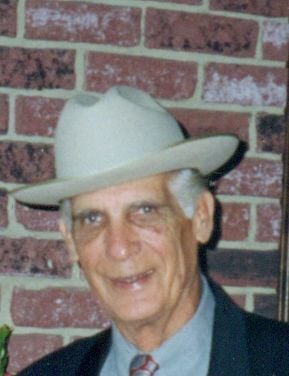 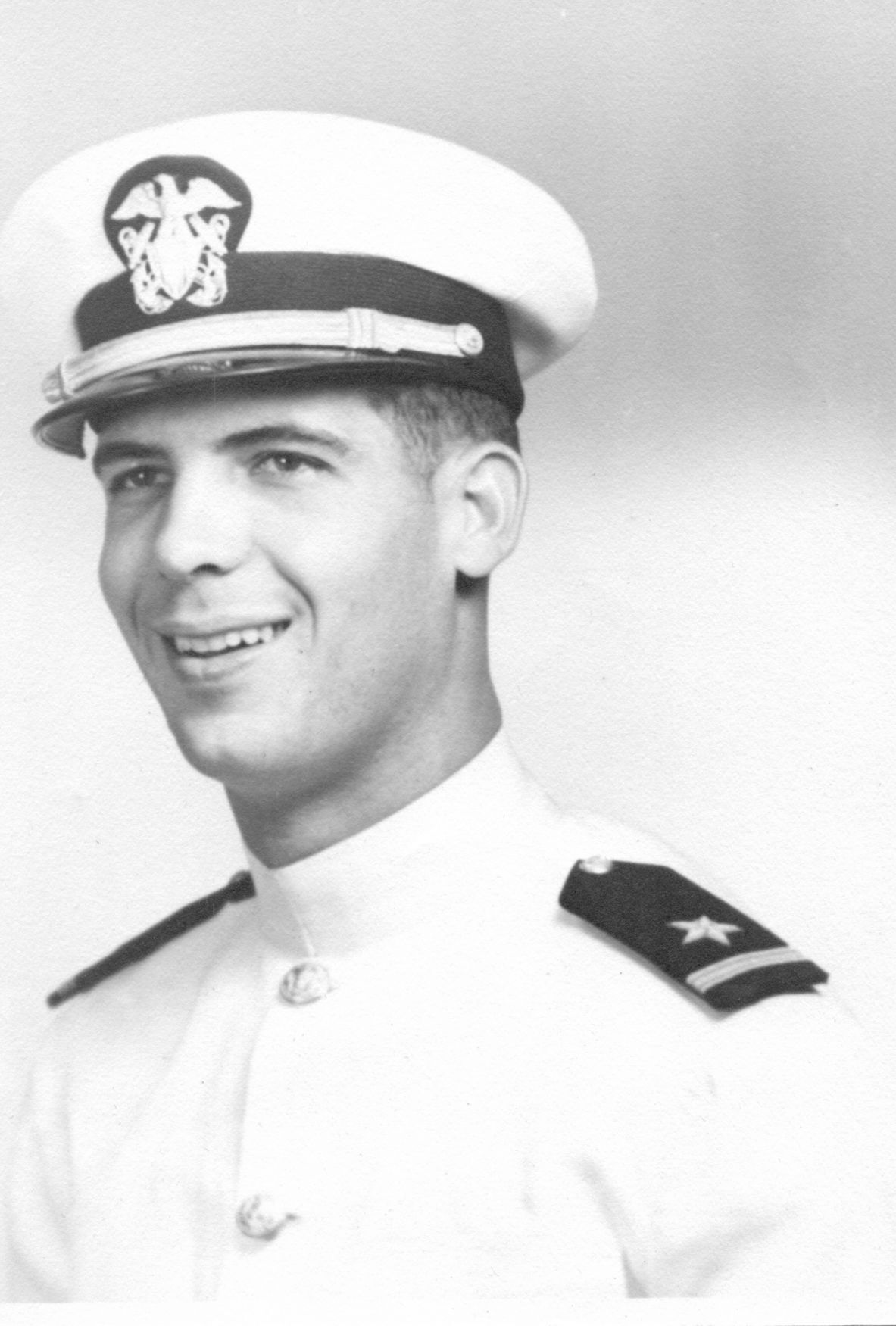 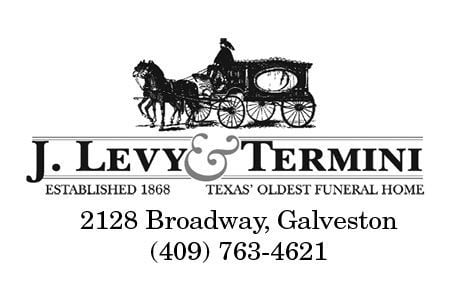 George was born on November 21, 1928, in Galveston, Texas, to George McCoy Cusick Sr. and Cecilia (Priesmith) Cusick. He attended and graduated from Galveston Ball High School in the Class of 1946. George began working at an early age and held such jobs as delivering prescriptions for most of the drug stores in Galveston, acting as the “soda jerk” for Starr Drug store, Wright’s Drug Store, and others. After high school and even during the summers while in college, George worked as a lifeguard and worked the Stewart Beach and Murdock’s areas of the Galveston Beachfront. He also held jobs as a dental technician for J.L. Schmidt Laboratory and managed the small sporting goods department for Pierson’s, Inc. downtown.

George met the love of his life, Dorothy Lee (Shaklovitz) Cusick, at a YWCA dance for teenagers. After a year of dating, George and Dorothy were married at St. Patrick’s Church on January 1, 1949. Their rehearsal dinner was held at John’s Oyster Resort.

George went off to Texas A&M University to obtain a degree and graduated in the Class of 1953 with a Bachelor of Science Degree in Zoology with a Minor in Education. George worked during the summers to save for college. Dorothy remained in Galveston and worked full time to support George’s efforts in college. After graduation, George was commissioned an officer in the United States Navy after graduating from the Navy’s Officer Candidate School located at Newport, Rhode Island. His first duty station was as a surface warfare officer assigned to a destroyer squadron moored at Long Beach, California. By then, George and Dorothy had an addition, George McCoy Cusick III. George relocated his young family to Long Beach. George served his active duty serving on destroyers which patrolled the Western Pacific. George served the remainder of his Navy career in the active reserves. This duty included being called up to serve on active duty during the Cuban Missile Crisis. George served on a destroyer escort which patrolled Southern Florida and participated in the Cuban Blockade.

(8) years for Monsanto in the area of industrial hygiene. He worked in planning area surveillance and in the monitoring process for hazardous substances such as asbestos and benzene.

George had a passion for building and restoring things. This included boats, buildings, furniture, motors, and tractors. He was a talented craftsman and mechanic. George also pursued an active culinary imagination which was satisfied mostly by Dorothy’s outstanding skills in the kitchen. George loved listening to and making music. George played a full-size accordion and the piano by ear and did so beautifully.

George was preceded in death by his parents, George and Cecilia, and by his son George McCoy Cusick III.

George is survived by his wife of 72 years, Dorothy, his three children, Marlene (husband Clifford), Kenneth (wife Donna), and Lorre. He is also survived by his only brother, Albert Ellsworth Cusick.