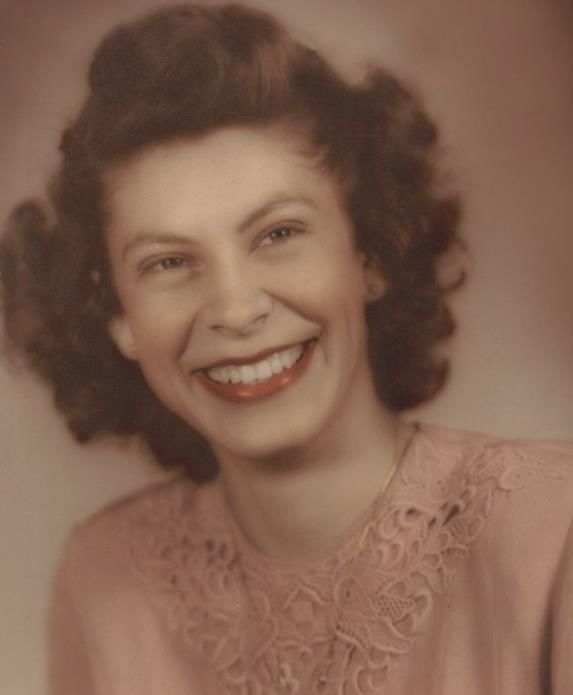 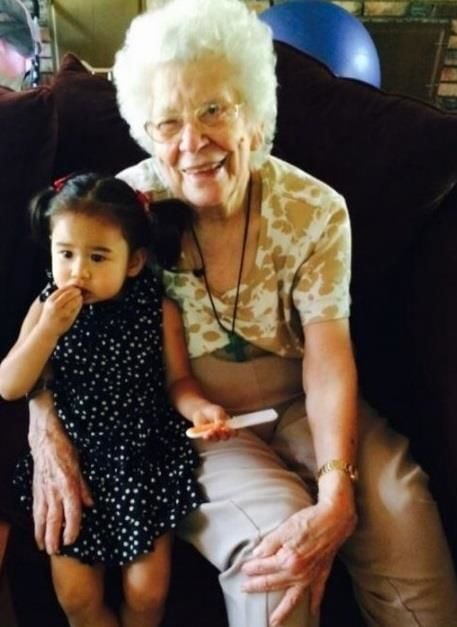 During her life, Bernice was a woman that loved and gave as strongly and steadily as she possibly could. Her children, grandchildren and great granddaughter were the light of her life and her biggest pride and joy. Bernice was respected as a matriarchal figure in her neighborhood and welcomed each new neighbor and their children as if they were her own family.

The family would like to extend appreciation to Meals-On-Wheels, Jennifer Basciano and staff of Visiting Angels, as well as Regina, Donnelle, and Nikita of Gulf Healthcare Center for their generous and compassionate care for Bernice.

A graveside service will be held at 2pm on Friday, January 15, 2021 at Galveston Memorial Park Cemetery in Hitchcock, Texas. Arrangements are under the direction of the James Crowder Funeral Home, La Marque.

In lieu of flowers, donations may be made to the Resource and Crisis Center of Galveston.