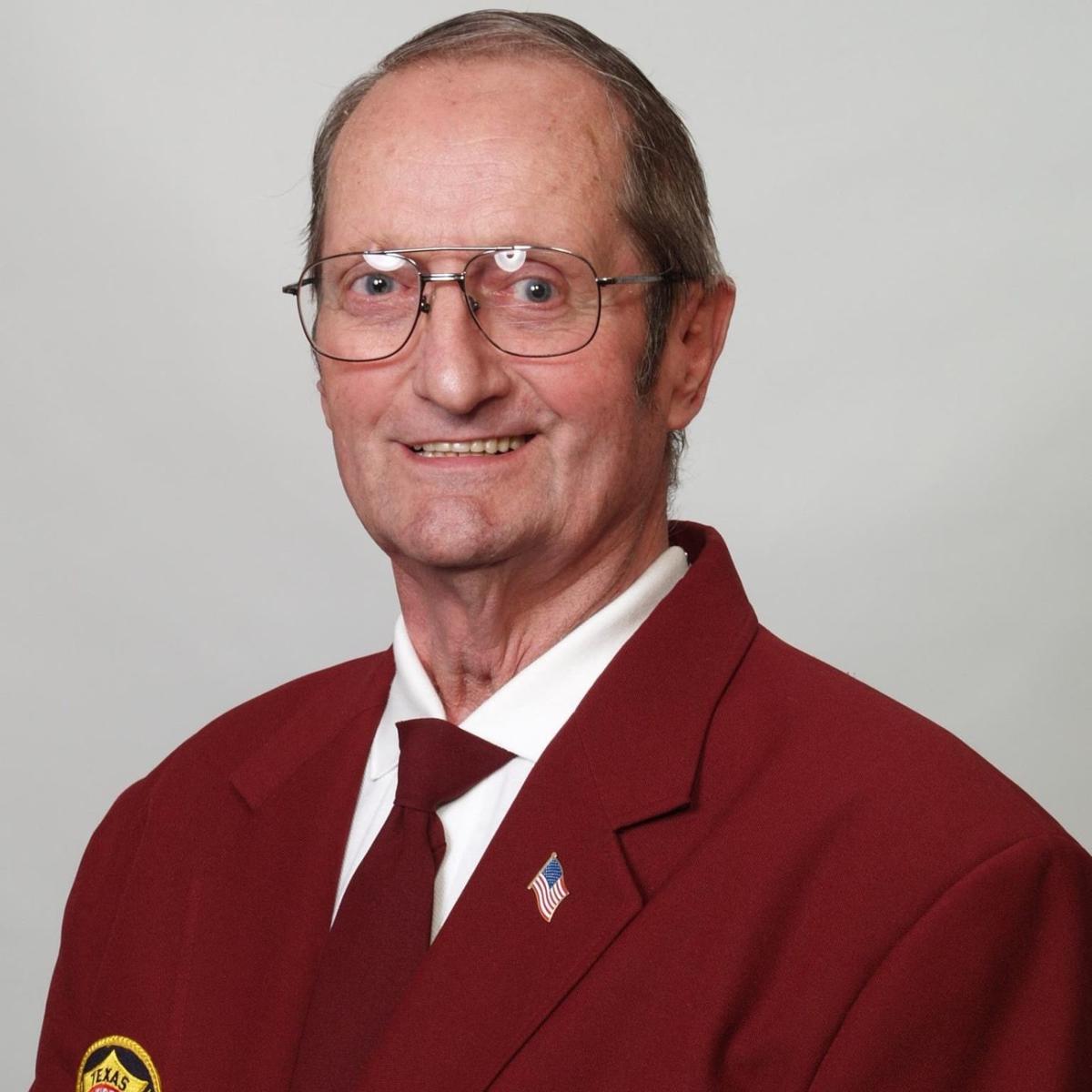 Robert (Bob) Doolittle born January 10, 1938 in South Bend, Indiana succumbed in the comfort of his own home surrounded by his family on August 9, 2019.

He is preceded in death by his parents, Gerald and Evelyn Doolittle; sister, Sarah DeCuir and great niece, Sara Hendricks and his beloved Kibbles.

Bob is survived by his wife Marcie, he was seventeen and she was fourteen when they met and it was love at first sight, he was twenty one and she was eighteen when they married August 15, 1959 and it lasted a few days shy of 60 years. They had two children; a daughter, Nancy Ludlow; son, Robert (Bobby) Doolittle, and favorite daughter-in-law, Gina; adopted, daughters Melissa Russell and Melissa Jackson. Five of the most amazing grandkids, James (Alex) Ludlow, Robert Doolittle, William Ludlow, Tara Ludlow and Travis Doolittle; and great-grandson, Axton Doolittle; sister-in-law, Karla (Glen) McDonald; sisters, Arlene (Andy) Obren, Barbara (Steve) Adair, Margaret (Rick) Housel; loving nieces and nephews, extended family, his fellow firefighters of the county and state.

Bob was a loving dad, husband, paw-paw and friend to everyone. Bob graduated from La Marque High School in 1956; he joined the fire department in March of 1960 to play in a football game against the La Marque Police department. His health forced him to hang up his gear in the house on a nail with his boots and helmet placed below. He spent his time trying to fix projects around the house. Bob worked for Texas New Mexico Power Company for 38 years before retiring and enjoyed his fellow co-workers.

He was Chaplain for the Galveston County Firefighter Association for many years, and Assistant Secretary for the State Firemen’s and Fire Marshals’ Association of Texas. He also had the honor to become the first man to ever receive a badge for TFA Honorary Sweetheart. He served the people of La Marque for 53 plus years before leaving and joining the Bayou Vista Fire Department where finished his career as a firefighter, He fought many a blazes, but he fought the hardest blaze for the last 16 years, he put up a great fight but this one he just could not win. He enjoyed having the Bible read to him, he never lost his faith in God. He will be forever in our hearts and will be our guiding star from Heaven.

A special thank you to the Hospice team that helped care for Bob during his last days. Also, the family would like to extend their sincerest gratitude to Father Mark Marmon, State Firemens’ and Fire Marshalls’ Association Chaplain, Ben Kennedy, All Saints Episcopal church family, Father Bob and members of St. Michael Episcopal Church, to all the firemen and TNP employees who made his home going a very special memory, Crowder Funeral home and office personnel for being very accommodating and understand during this difficult time.