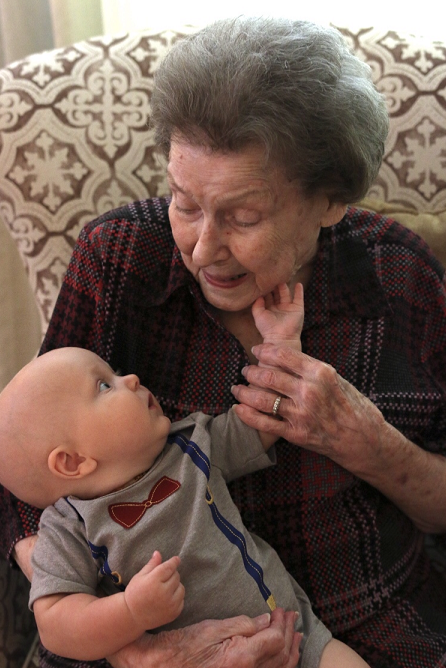 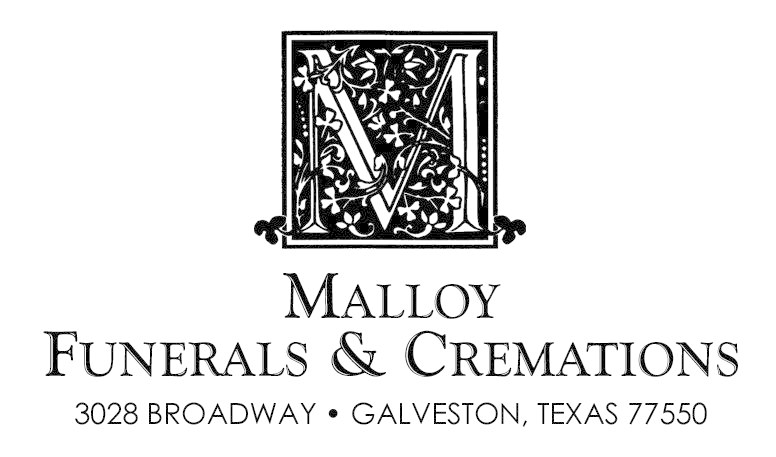 Artie (Memaw) Janet Ware died peacefully November 29 in Galveston. She was 102 years old. She was a Homemaker. Artie was born November 19, 1917 in Galveston to Artie and Pearl Shaw. She attended Galveston Public Schools. On Christmas Eve 1935 she married Bill Ware. They were married for 54 years when he died in 1990. Memaw and Papa Speck were faithful members of Trinity Episcopal Church most of their adult lives, joining Trinity when their children were young. They both worked in the church; he as an usher and especially she as a Sunday School teacher and a member of the Altar Guild and other church organizations. Most of her time outside the home was spent at Trinity where she made many friends, most of whom she outlived. She was also predeceased by her faithful son-in-law, Wayne Funke, who was always ready to graciously give her a helping hand.

The family would like to thank Rev. Susan Kennard for her special love, care, and kindness; the caregivers at UTMB and The Meridian; and the hospice nurses of A-Med.

Visitation will be from 9:00 until 11:00 am, Wednesday, December 4 at Malloy & Son Funeral Home in Galveston with a funeral service beginning at 11:00 am, followed by burial at Galveston Memorial Park Cemetery.

To share a memory or leave a condolence, please visit Artie’s page at www.malloyfuneralsandcremations.com.