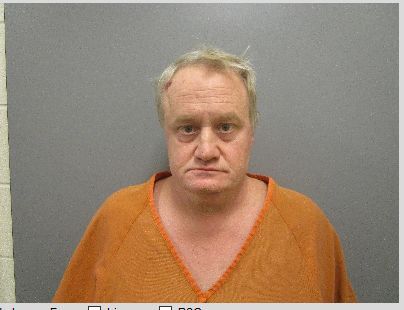 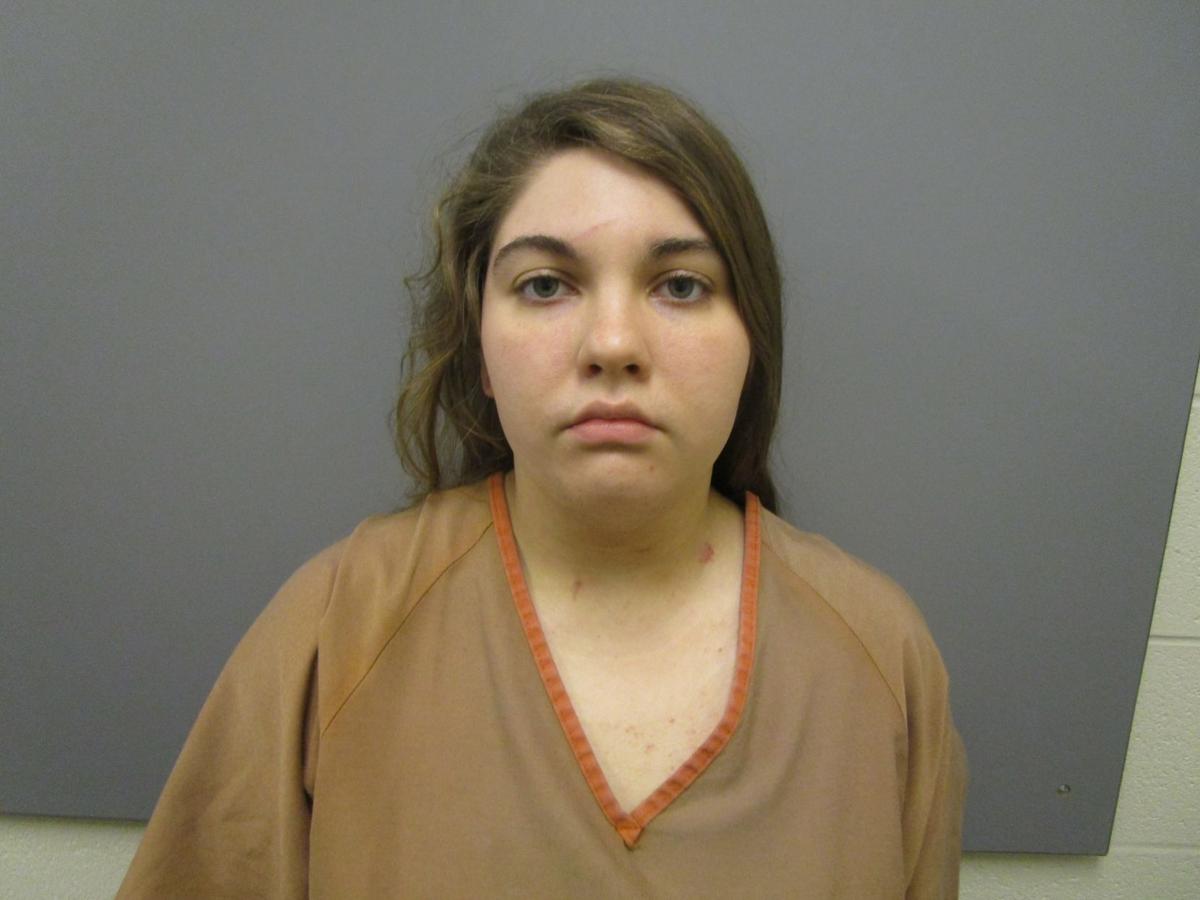 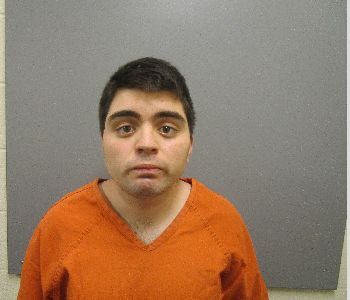 Three suspects have been charged in connection with a Monday evening stabbing that sent one man to the hospital, police said.

Jerry Baxter, 51, was charged with aggravated assault with a deadly weapon, said John Griffith, spokesman for the League City Police Department. His bond is set at $40,000.

The 45-year-old man who went to the hospital had been treated and released by Tuesday morning, Griffith said.

Officers just after 6 p.m. received a call about a fight in the 600 block of Newport Boulevard, Griffith said. Police arrived and found a man with multiple stab wounds.

Witnesses told police seven people had been at the residence during the stabbing, Griffith said.

Witnesses told police Fruge was moving out of the house and he and his girlfriend, Crowley, assaulted another woman at the home, Griffith said. During the assault, a man tried to intervene and was stabbed multiple times by Baxter, police allege.

Police later found and arrested Baxter at his home in Huntsville, Griffith said.

More trash thats needs to be taken out, If guilty lock them up for a long long time.