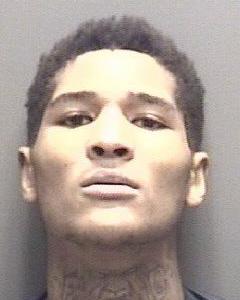 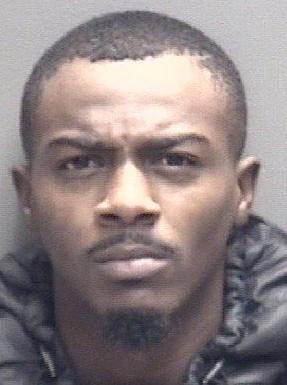 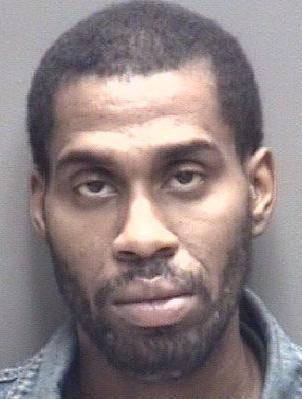 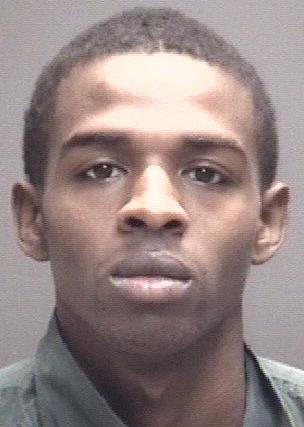 Four men have been charged with aggravated assault in connection with a shooting last month at a Texas City gas station, police said.

Trevon Sanders, 22, of Dickinson; Deandre Jefferson, 18, of Houston; Kendrek Gordon, 24, of Texas City; and Mitchell Parker, 33, of La Marque, are charged with aggravated assault with a deadly weapon in the Nov. 19 shooting in the 8500 block of Emmett F. Lowry Expressway.

The four arrived at the gas station in the same car shortly before the shooting, a Texas City Police Department complaint alleges.

The complaint describes the four working together to assault a man who had arrived at the gas station about the same time.

After the victim left the store, he was confronted by Sanders, who blocked him from getting to his vehicle, according to the complaint.

After that, a fourth man, who police identified as Jefferson, ran up to the victim and shot him, according to the complaint.

Earlier this week, Jefferson also was charged with murder in a different shooting that left one man dead. He's charged in the shooting of Derrick Phillips, 19, of Galveston, outside a La Marque gas station in September. He also was accused of wounding another man in that shooting, according to police.

"Investigators identified Sanders and Jefferson as suspects after interviewing Gordon and Parker, according to the complaint." Obviously Gordon gave the other two up. That makes him a good guy and gets a reduced charge and only 40,000 bond.