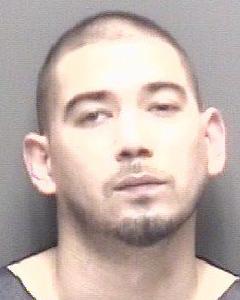 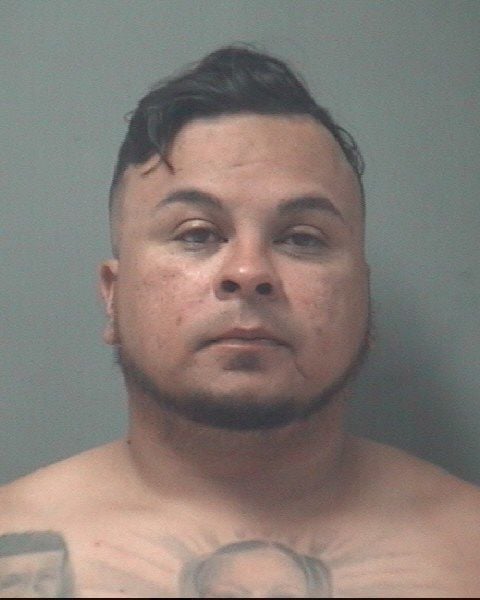 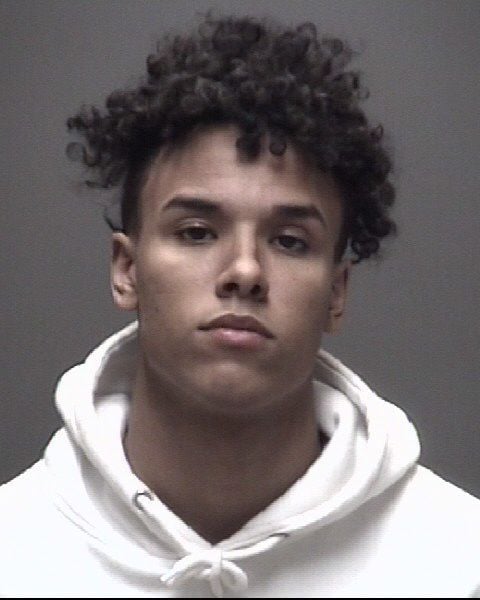 Three men are charged in a beating death outside a bar in Texas City on Friday evening, according to the Texas City Police Department.

The men, all Texas City residents, surrendered to police between Saturday and Monday over the alleged beating death of Danny Sanders, 65, police said.

Sanders died at a University of Texas Medical Branch hospital in Galveston just about midnight Saturday after he was reportedly beaten by a group of men outside a bar in the 3300 block of Loop 197 S., police said.

Three men who were also at the bar — Christopher Daniel Gomez, 30; Marcus Antonio Figueroa, 37; Ashton Lee Coleman, 21 — have been charged with murder in Sander’s death. Gomez turned himself in Saturday; Figueroa and Coleman turned themselves in on Monday, according to court records.

Police also initially said they were looking for a 17-year-old man in connection to the beating, but dropped charges against him after determining he wasn’t at bar at the time of the attack.

Police and prosecutors released few other details about the attack that left Sanders dead. The men are accused of attacking Sanders after he got into a confrontation with a woman inside the bar, Texas City Police Cpl. Allen Bjerke said. But Bjerke said he didn’t have other details Monday about the fight or any connection between the men and Sanders.

This story has been updated to reflect that two men were arrested, and charges were dropped against a fourth person named as a suspect in the beating.

Danny Sanders was confronted about a sex-crime conviction before he was beaten to death, police said Friday.

How in the heck do they all come upon with $25k in bond money so easily? Drug profits no doubts. 3 thugs beat a 67 yo man to death. I hope they get life in prison but of course we know in todays justice they will likely only serve maybe 10 or 20 years.

"As with most states, the Texas bail bonds agent will charge a 10% fee of the total amount of the bail that has been set. So, for a $5,000 bail, a $500 fee will have to be paid. The fee is non-refundable and will provide a defendant with the money needed to make bail and be set free until their court appearance."