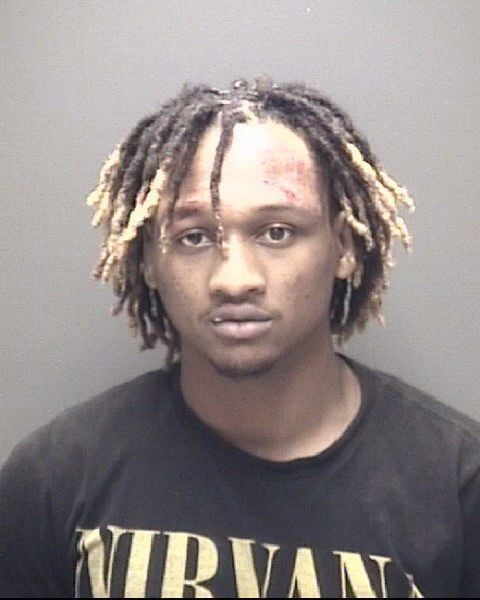 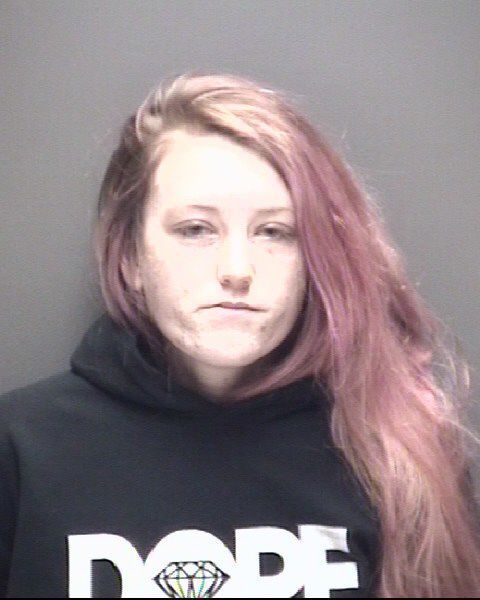 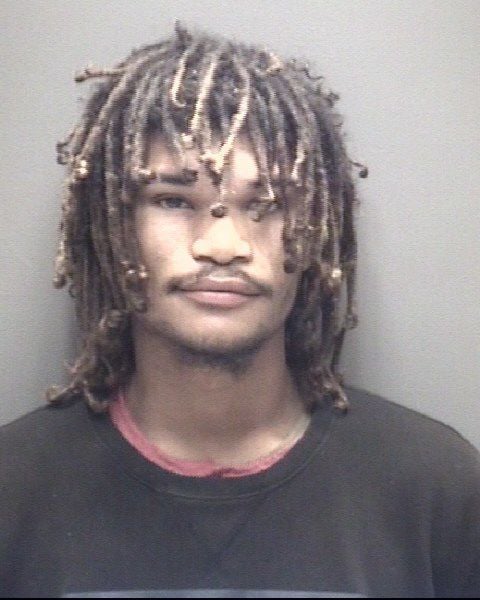 Three people have been arrested and another person remains at large in connection with a shooting that left two people injured in Galveston early this month.

Victoria Anne Davis, 21, of League City; Javon Chatman, 22, of Houston; and Mrkanthony Quintana, 21, of Texas City, all were arrested between Feb. 13 and Feb. 17 and charged with aggravated assault with a deadly weapon and engaging in organized criminal activity, according to the Galveston Police Department.

All three are accused of taking part in a shooting on 32nd Street in Galveston between Avenue P and Avenue P 1/2 on Feb. 2, according to a police complaint.

The shooting left the man’s arm shattered, according to the complaint, which reported that doctors described his elbow as “sawdust.”

Two days after the shooting, Quintana’s father took him to the police department, where Quintana provided information about the shooting, according to the complaint.

Quintana told police he had arranged for the victim to sell him marijuana but had actually planned to rob the man, according to the complaint.

Another person, a 52-year-old man who was bystander and witness to the shooting, was hit in the leg by either a bullet or shrapnel during the shooting, according to the complaint.

Lock em up and throw away the key. They offer no value to society.

Why the difference in bond, I wonder?