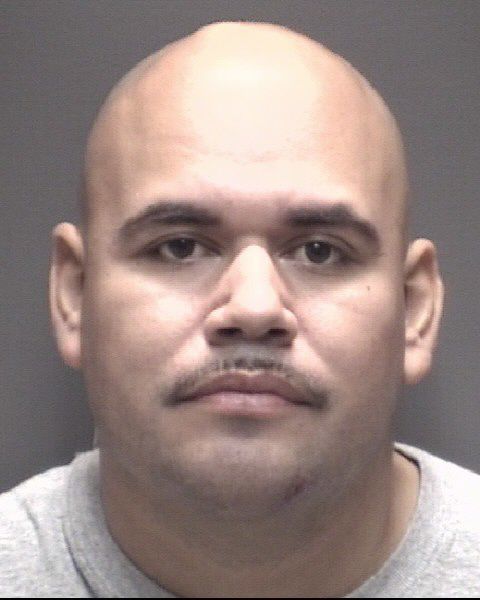 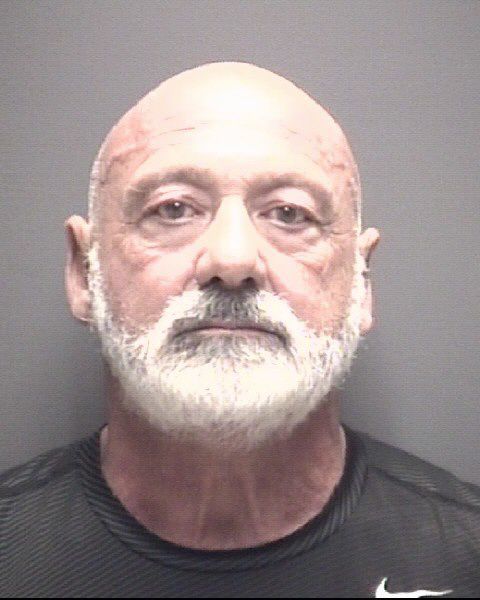 A Houston man was charged Wednesday with aggravated assault after police said he intentionally rammed his car several times into another vehicle, according to the Clear Lake Shores Police Department.

Meanwhile, the victim of the possible road rage was also charged with a misdemeanor, accused of kicking his attacker in the face, police said.

Conklin felt an initial collision, got out of his car, and witnessed Reyes backing up and hitting his car another four or five times, according to a probable cause affidavit.

It was unclear whether the incident was a case of road rage or if Reyes was attempting to flee the scene after the initial strike, Keele said. The initial crash was called in by a Galveston County Sheriff’s Office deputy who was working at the nearby school, he said. The Kemah Police Department also responded to the incident.

When officers arrived, Reyes was attempting to leave the scene on foot, Keele said. He was handcuffed and taken to the ground, he added.

It was then, when the officers were detaining Reyes, Conklin ran toward them and kicked a defenseless Reyes in the face, according to the affidavit.

Keele described the kick as a “punt.”

Police called the kick an “emotional reaction” and said Reyes later refused to press charges against Conklin, according to the affidavit.

Reyes was not seriously injured by the kick, Keele said. He added that Conklin was immediately taken into custody at the scene.

Reyes was held on $10,000 bond, according to court records. He was still in custody at the Galveston County Jail on Thursday, according to jail records.

Conklin was arrested and charged with interference with public duties. The charge is a Class B misdemeanor punishable by up to 180 days in jail and a $2,000 fine. Conklin was no longer in custody Thursday, according to jail records.

You can't make this shit up. idiots