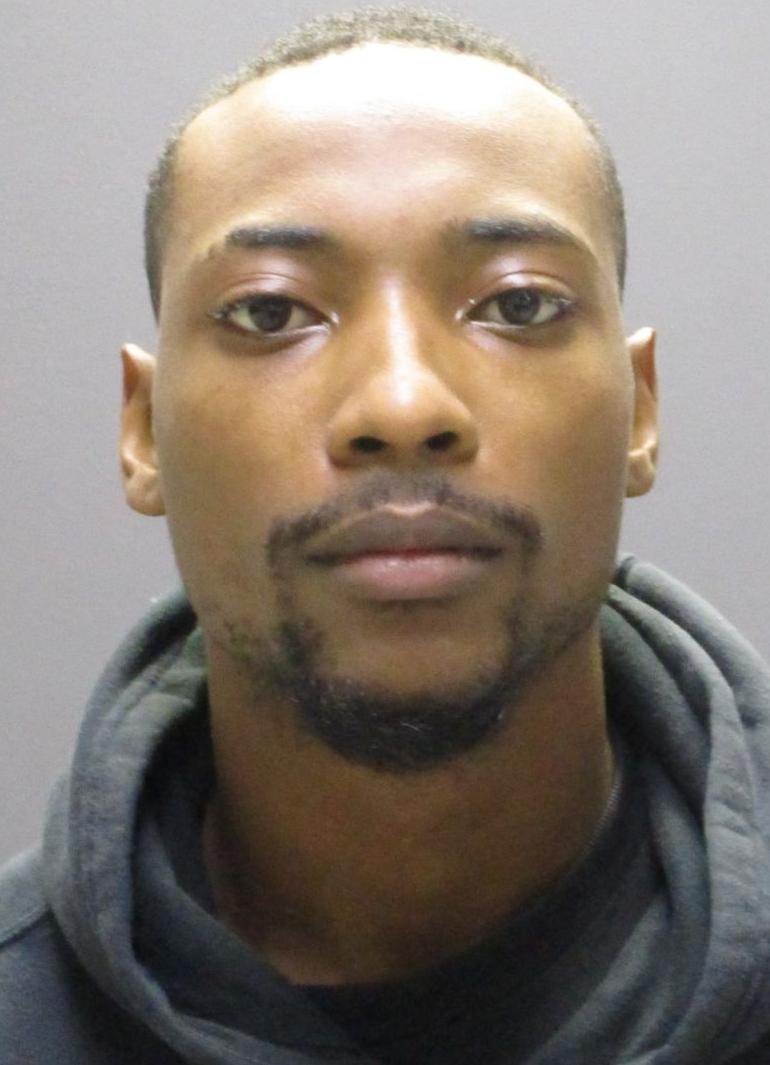 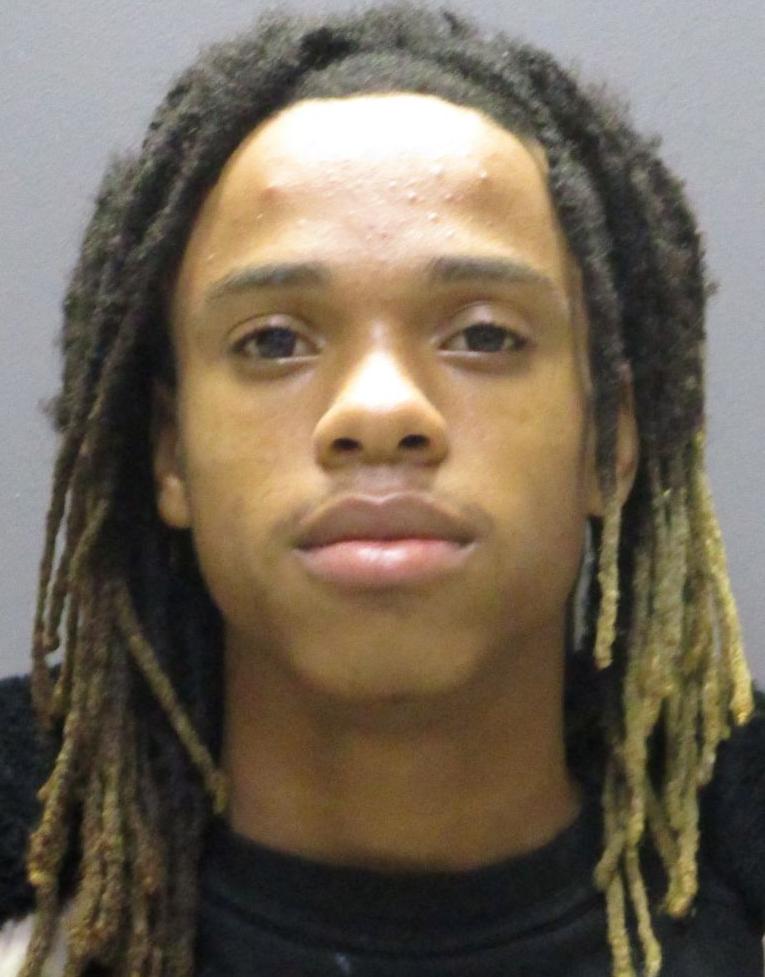 Two teenagers were arrested Thursday morning after a man was shot in the head and killed, capping a week of deadly violence, officials said.

Derion Chambers, 18, of Galveston, was shot and killed just before midnight in La Marque, according to the Galveston County Medical Examiner’s Office.

It was the third fatal shooting in Galveston County in the past week and an apparent continuation of a rash of gun violence that has swept across the county in recent months.

The latest shooting happened just before midnight near the 2400 block of Main Street, according to the La Marque Police Department. A police officer was patrolling nearby and saw a four-door car leaving the area after shots were fired, police said.

The officer pulled the car over and detained two people. A third person got out of the car and ran; that person is unidentified and still at large, police said.

While the people from the first car were being detained, two men who had been wounded in a shooting pulled up in another car, police said.

Police did not describe the men’s injuries but confirmed that one of them had died.

The Galveston County Medical Examiner’s Office confirmed Thursday that Chambers had died of a gunshot wound to the head.

Chambers turned 18 on Dec. 24, according to public records.

The two men detained in the car were both charged with crimes.

Both men were still in police custody Thursday morning, according to jail records.

Chambers’ death added to what has been one of the most violent weeks in the county this year. Three people had been shot and killed in the county since Saturday and another person was seriously wounded.

On Saturday, Malik Hunter, 25, of La Marque, was shot and killed while he was driving an SUV onto Interstate 45 near the intersection with FM 176 at the La Marque-Texas City line.

On Tuesday, Montrell Grimes, 17, of Galveston, was shot while sitting in a vehicle near the 3700 block of Ball Street in Galveston, police said.

Grimes apparently fled his shooter and sought help at the Galveston Police Department headquarters, about a mile and a half away from the attack, police said. He died after being transported to the University of Texas Medical Branch.

On Wednesday, a 26-year-old man was shot and seriously wounded while sitting in front of a Friendswood Wingstop restaurant in the 3100 block of FM 528.

Police haven’t officially connected any of the shootings, although police officials have speculated that some of the shootings are linked because of their similarities and close timing.

Even before the past week, there had been a rash of gun violence across the county, including a man shot while sitting on his porch in Dickinson in September and an 18-year-old man shot while driving on FM 646 in League City in October.

On Dec. 9, a La Marque police officer shot and killed Joshua Feast, 22, who was sought in connection to a shooting investigation, according to police.

La Marque Police Chief Kirk Jackson alluded to the spate of violence that has been occurring in the county and said the neighborhood where Feast was shot was the site of multiple calls for service about shots fired in the weeks before.

In November, the La Marque Police Department announced it had seized 78 guns and helped file more than 40 federal gun charges, as part of an effort with state and federal authorities to crack down on violent crimes in the city.

Newly ascended La Marque Mayor Keith Bell said the city's leadership is committed to reducing the level of gun violence in the city.

Again, again, and again the deathly events associated with black youth in the LaMarque city proximity have been reported. Several Editorials have illuminated the public to the corrupting elements in LaMarque. And only when a police officer has been involved a death is there a sensualization and appearing in the media reporting across the country headlines insinuating that police action was inappropriate.

The coiled snakes of attorneys are striking at the police and municipal administration in quest of financial gains. And the always prevalent Reverends, BLM, and NAACP will project condemnation of the police and call out there are inequities because of racial disparities.

There has been studying by a coalition of multiple law enforcement organizations and civic dignitaries ongoing and yet the murders continue and recently have accelerated. The fact known drastic actions have not been instigated to curtail these culprits from freedom and accessibility to the streets and cover of darkness is an indication of the lack of leadership, logic, and desire to protect the general public.

Lockdowns are being exercised to prevent the Chinese virus and lockdowns need to be exercised to keep the culprits from accessibility to hunt their victims.

Strict curfews and checkpoints in and out of the LaMarque vicinity might bring the general population to give assistance to the so-far ineffective coalition and get the information required to corral the culprits.

There are people of goodwill in the LaMarque community with the knowledge that will identify the culprits. Once the goodwill people are convinced the agencies responsible for their safety are sincere and aggressive the cloak of secrecy will fall and the LaMarque society of good people will overcome their scourge.

Another Editorial recommending severe action would be appropriate.

This is a tragedy on so many levels that young people and in this case mostly black young people are being killed and why? I believe it is mostly fueled by drug money and the glorification of the gang-banger lifestyle along with these young people not having a support system. My heart hurts for mothers and relatives who have to bury children, where is the media and BLM and what are they doing to help?

The problem is not only Galveston County, but also nationwide. The failure of the GOP to stand against the NRA and other gun lobbyist is the EXACT reason we have so much gun violence in this nation. Guns are too easily obtained. Everyone and their mother, sister, cousin, brother, father, etc. owns multiple guns these days. It is out of control and likely will never be reined in. Sad truth.