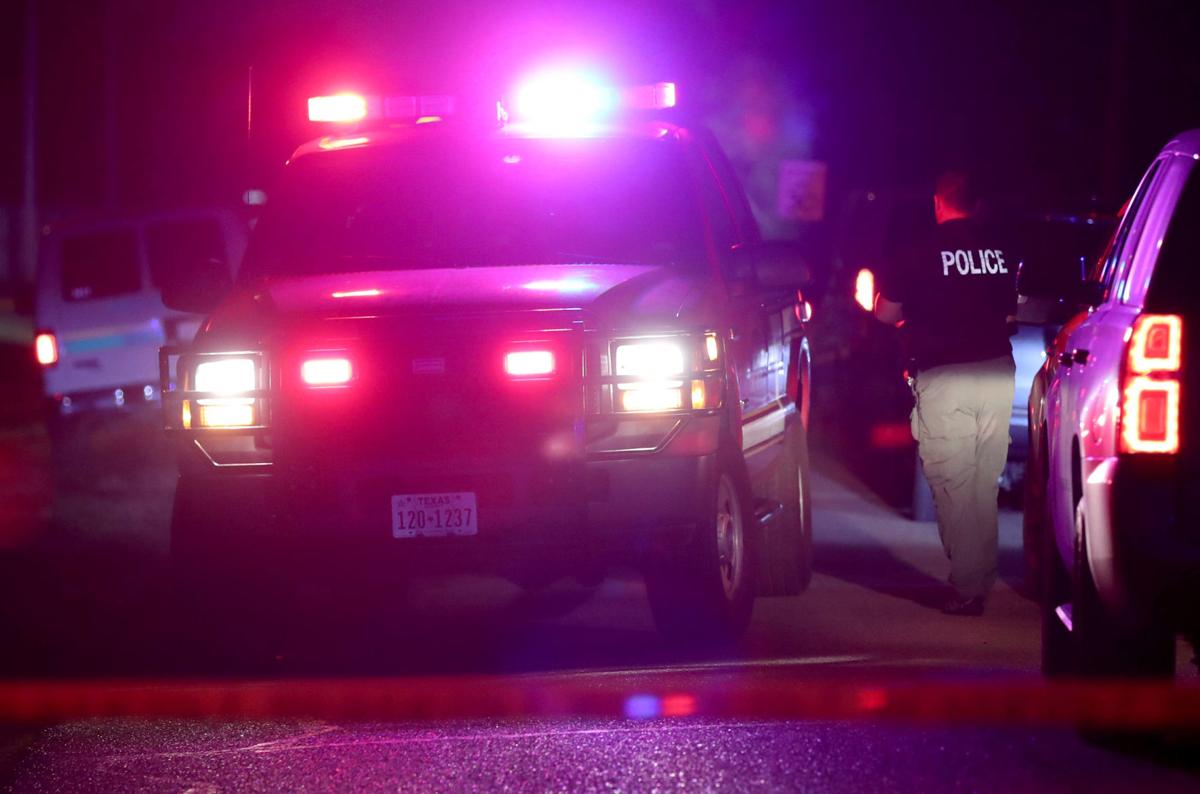 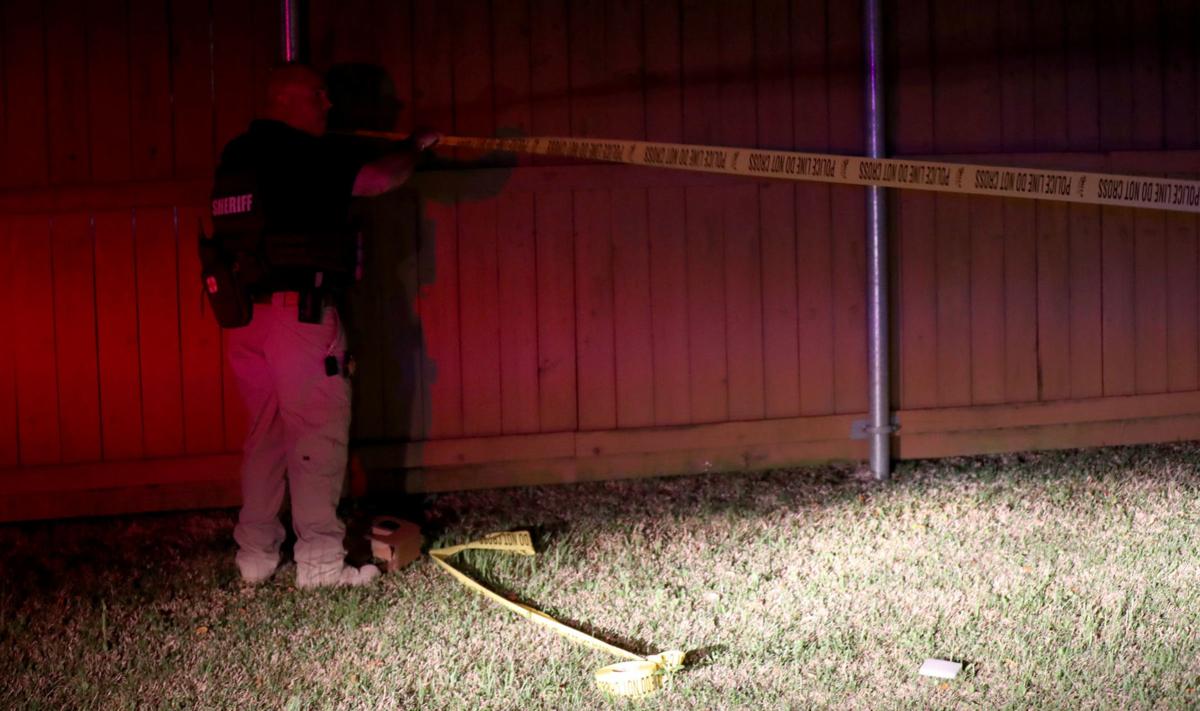 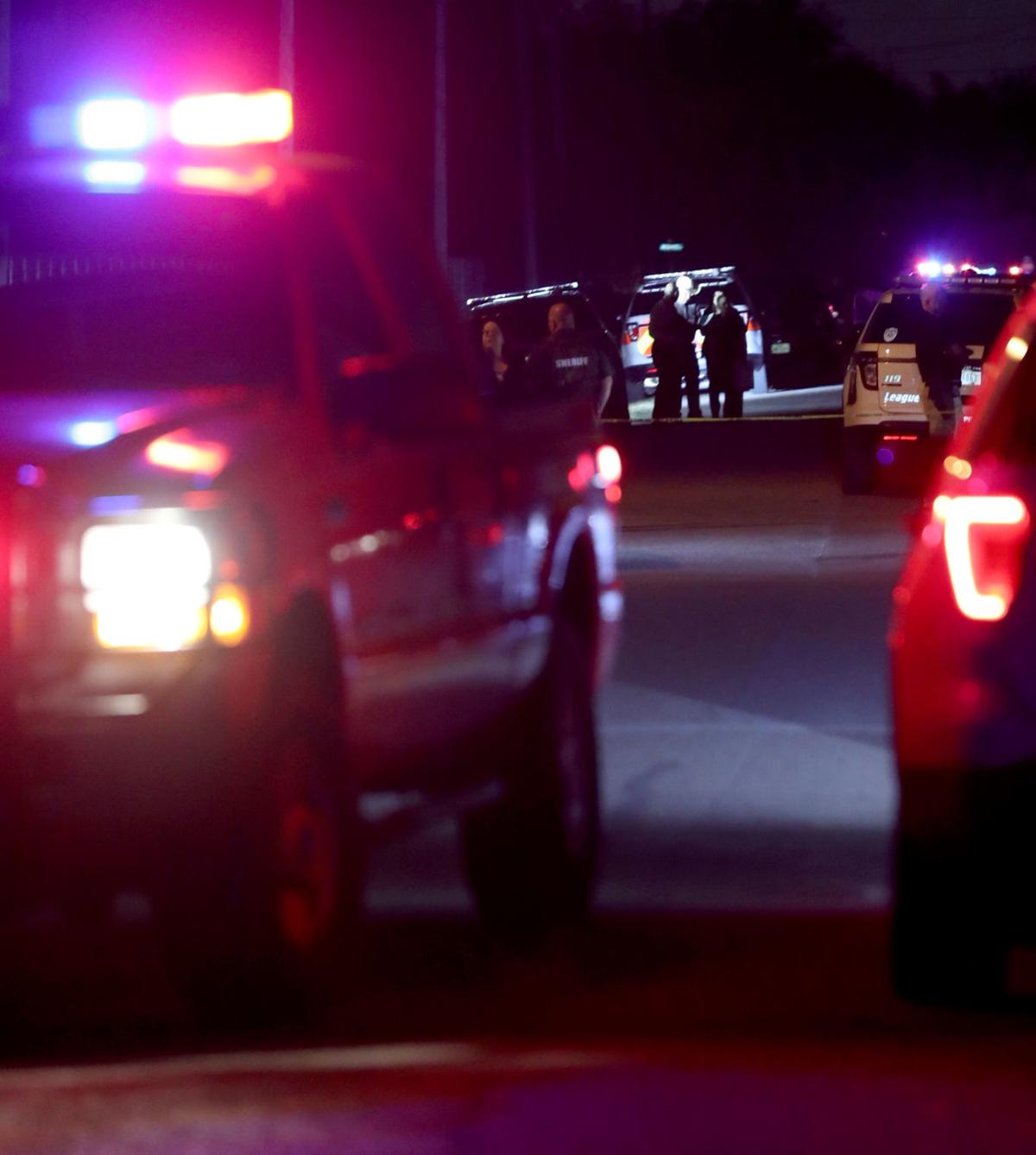 Galveston County Sheriff’s Office deputies investigate the scene of a shooting on Hewitt Street near Texas Avenue in League City on Friday, March 13, 2020.

Galveston County Sheriff’s Office deputies investigate the scene of a shooting on Hewitt Street near Texas Avenue in League City on Friday, March 13, 2020.

A man described as an “active shooter” was taken into custody on Friday evening after being shot by League City Police Department officers, authorities said.

Few details were immediately released about the incident, which took place from about 8:30 p.m. to 9:15 p.m. near the intersection of Texas Avenue and Hewitt Street, an area of city east of Interstate 45 and north of Hometown Heroes Park.

The man was the only person injured during the incident, officials said. No police officers or other people were reported injured.

Police at 8:50 p.m. issued an alert through social media warning city residents of an active shooter near the area and urging people to stay away. The scene was reported secured at 9:15 p.m.

The alleged shooter was transported to HCA Houston Healthcare Clear Lake. His condition was not available on Friday evening.

One person is in custody and police have issued an all clear in League City, the League City Police Department announced in a tweet.

The scene of the shooting was declared secure at 9:15 p.m.

Police have not released any information about the suspected shooter or if anyone was injured in the incident.

The League City Police Department is responding to an active shooter situation, the police department said in social media posts.

Police had a shooter contained near Texas Avenue and Hewitt Street, the department said in a tweet posted at 8:50 p.m. No other details were immediately released.

The department asked people to avoid the area.

This is a developing story. Check back later for more details.