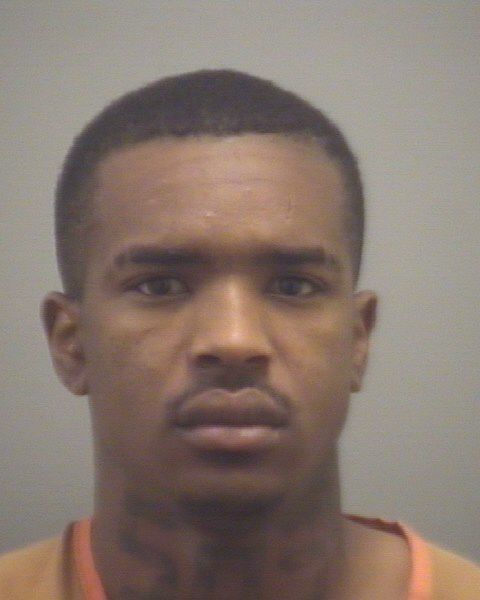 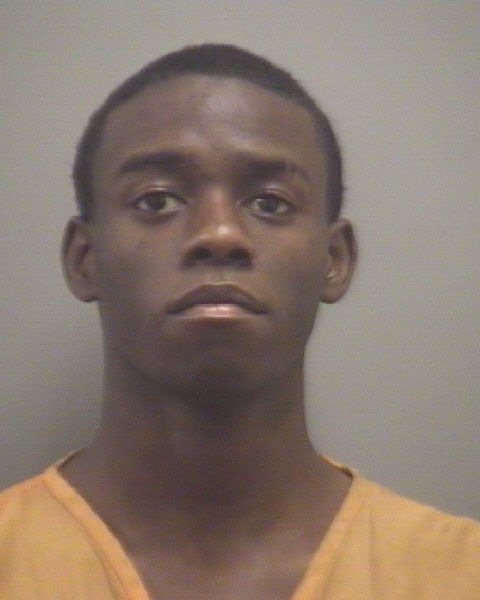 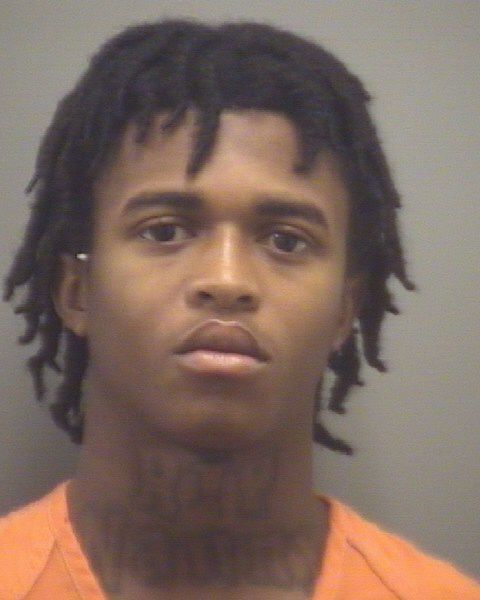 Four people were arrested early Friday and charged in connection with a spate of burglaries at Best Buy stores around the state that led to a $1 million loss for the retailer of consumer electronics, police said.

Investigators were surveilling around the Best Buy, 2510 Interstate 45 in League City, when they determined someone was trying to break in, said Kelly Williamson, spokesman for the League City Police Department.

Officers arrived at 2:10 a.m., noticed a white passenger car pull out of the parking lot onto the road and pulled it over, Williamson said. Several people in the car matched descriptions from surveillance video of similar Best Buy burglaries, Williamson said.

Terry Robinson, 22, of Houston, has been charged with unlawful possession of a weapon by a felon and engaging in organized criminal activity. His bond is set at $130,000, police said.

A fourth person also was arrested and charged with engaging in organized criminal activity, but is a juvenile, Williamson said.

All four people were transported to the League City jail, Williamson said.

Police found large prying tools, gloves, a hammer, a loaded 9mm handgun and rounds inside the vehicle while searching it, Williamson said.

Investigators had been looking into a recent surge of about 50 burglaries at Best Buy stores across the state, including the League City location, Williamson said.

The burglaries have led to the loss of about $1 million total to the company, Williamson said.

In each case, burglars have broken the front windows or pried open doors to gain entry to the store and then stolen primarily Apple products, Williamson said.

Too bad they will most likely be prosecuted in Harris County. Should they make it to Galveston County Court they will get a lesson in Texas Justice they will not soon forget.

I hear tell they still Tar & Feather in Galveston County