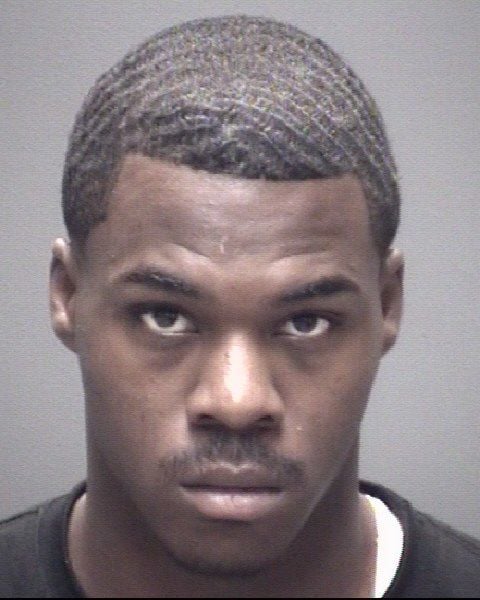 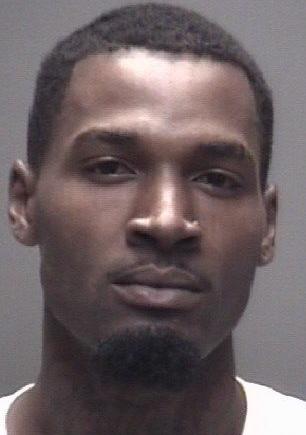 A Texas City man arrested last year in connection to an armed robbery in Galveston was sentenced Wednesday to five years in prison on a separate gun-related charge.

Douglas Dwayne Zeigler, 22, of Texas City, pleaded guilty to a single count of deadly conduct discharge firearm, according to court records. Zeigler was sentenced to five years in state prison.

He will be eligible for parole after serving 15 months in prison, according to the Galveston County District Attorney’s Office.

The charge was the result of a Dec. 13, 2018, incident in which Zeigler and Rodrick Harbin Jr. shot at a house in Texas City, according to prosecutors.

Zeigler was previously arrested in connection to a robbery at a meat market in Galveston on Dec. 19, 2018. That robbery was one in a string of armed robberies in the city that happened on the island over the course of two months.

Zeigler and Harbin were arrested on charges of engaging in organized criminal activity and aggravated assault in relation to the meat market robbery. The charges against both men for that robbery were later dropped.