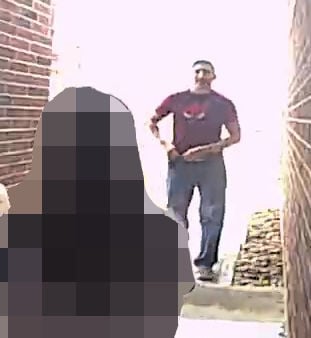 Surveillance video from the area provided photos of a man police suspect of posing as a representative of a modeling agency and sexually assaulting a child. 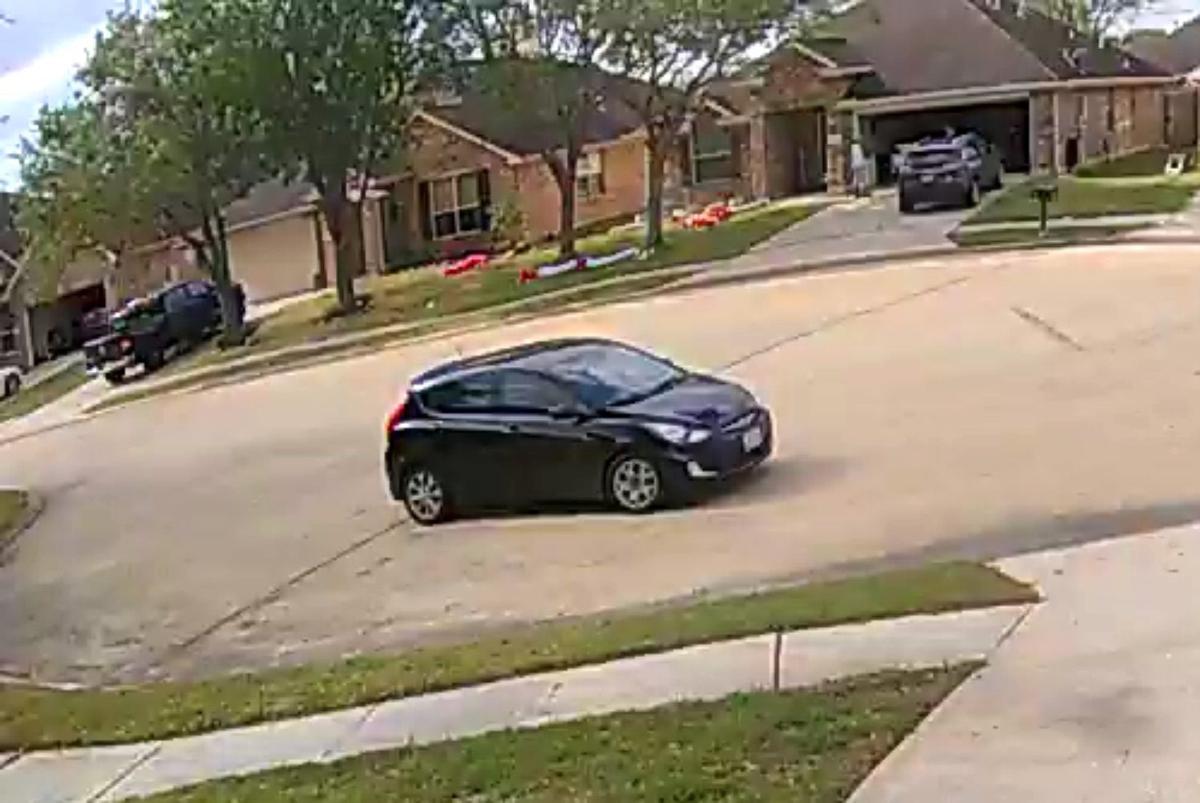 Police sought information about this car in connection with the early December sexual assault of a girl in her League City home. 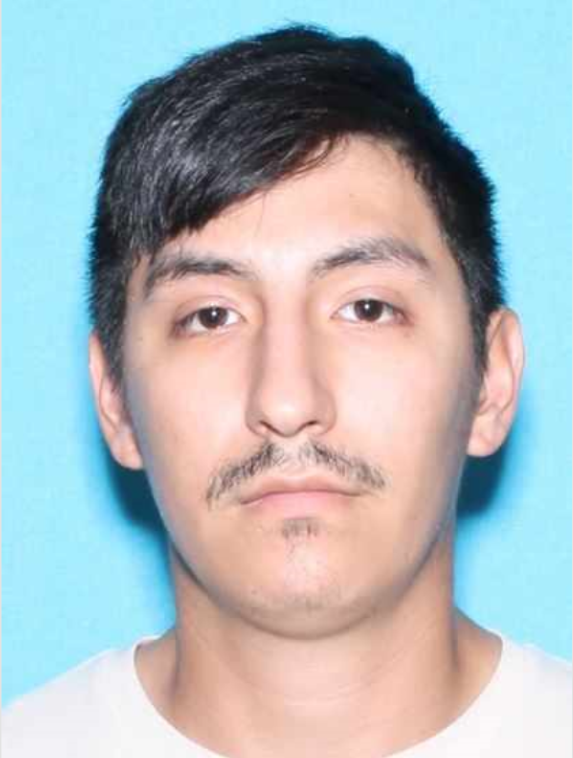 Surveillance video from the area provided photos of a man police suspect of posing as a representative of a modeling agency and sexually assaulting a child.

Police sought information about this car in connection with the early December sexual assault of a girl in her League City home.

A man has been charged with sexually assaulting a girl at her home after posing as a modeling agency representative, officials said Tuesday afternoon.

Joel Christopher Acuna, 27, is charged with aggravated sexual assault of a child, said John Griffith, spokesman for the League City Police Department. His bond is set at $250,000.

The investigation is the first of its kind for League City, Griffith said. Police have received reports before of young adults or teenagers sometimes having problems on dating applications when they went to meet someone, but investigators haven’t seen another case alleging a child predator used a cell phone application to find a victim at home, Griffith said.

Acuna surrendered to police at about 10 a.m. Tuesday, just a little more than two hours after police first asked for the public’s help in identifying a man caught on a neighborhood security camera, Griffith said.

The aggravated sexual assault is alleged to have occurred in the 100 block of Rocky Cove Lane on Dec. 8, police said.

Officials with the League City Police Department went to the public for help early Tuesday after having trouble getting a response from a foreign company to a search warrant for cell phone information, Griffith said.

“It was an active investigation, and we were able to retrieve information about the cell phone and application used,” Griffith said. “We were trying to get information that would take us straight to the suspect, and we completed a search warrant and submitted it to the company that has the app, but it turns out they are based in China.”

Chinese authorities wouldn’t respond to a Texas search warrant. Officials with the U.S. Department of Homeland Security were helping League City detectives, but no one had received a response — hence Tuesday’s announcement, Griffith said.

A man contacted a girl using a cellphone application called LIKEE under the pretense of recruiting the girl as a model, police said.

The LIKEE application functions similarly to TikTok, both of which are social media platforms geared toward young people, Griffith said. On both applications, users can make videos and add pictures of bunny ears and other animations, as well as music, to their posts.

Similar to Facebook in this respect, the application also allows users to comment on the videos, which is how the man in question contacted the child, Griffith said.

The girl gave the man who contacted her a League City address at about 11:37 a.m., believing he was a representative from a modeling company who would come to the house to perform a personal evaluation, police said.

At about 11:52 a.m., just 15 minutes later, a man arrived at the girl’s home and sexually assaulted her, police said.

“When you’re on an application like that, you might expect someone to be in California or Europe and communicating with you,” Griffith said. “But to be able to get in touch and be 15 minutes away is just incredible.”

Investigators don’t believe the girl had any exchanges with the man before the first exchange on the cell phone application, Griffith said.

The girl’s parents weren’t home at the time of the assault, Griffith said.

The girl’s family requested a pseudonym, so police are limited in details they can release, but the girl is younger than 13, Griffith said.

Man turns himself in to League City Police

Police are searching for a man they say posed as a representative of a modeling agency and sexually assaulted a child in a League City home.

This is not the girl's fault, but why wasn't she at school?

Because December 8th is a Sunday.

Find a legal way to completely shut down that app in Texas, ..if not nationwide,..unless the Chinese company agrees to be fully cooperative now and in the future with law enforcement (Possibly requiring some sort of surety bond to the state that would be lost if they weren't fully cooperative).