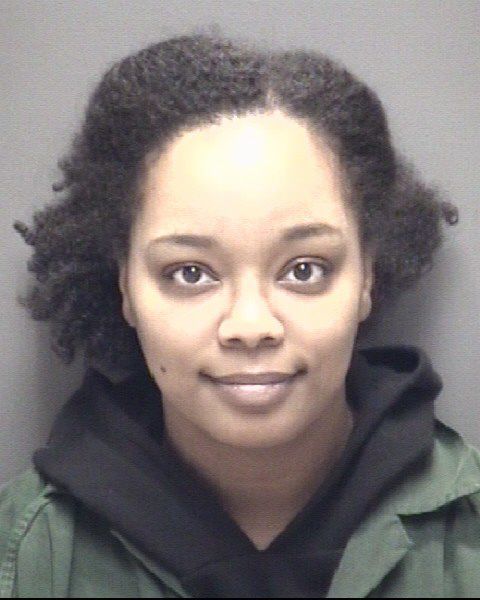 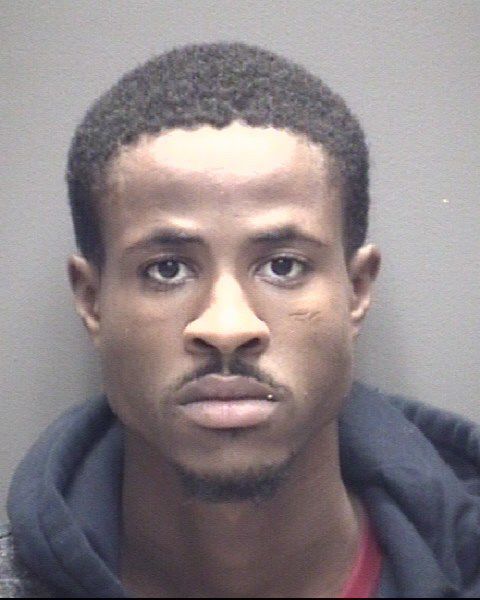 A man and a woman were arrested on Sunday and accused of shooting at a woman who was tailing them after a crash on Interstate 45, police said.

Atiya Crawford, 25, of Fort Worth, and Jeffery Bernard Lucas Jr., 26, of Houston, were both charged with aggravated assault with a deadly weapon, according to the Hitchcock Police Department.

A Hitchcock Police officer stopped Crawford and Lucas just before 2:30 a.m., after noticing the car they were in had heavy front-end damage and was missing a headlight, according to a police complaint.

Crawford, who was driving, told the officer the damage had occurred days before, according to the complaint.

During the traffic stop, however, a woman in an SUV pulled up behind the officer and alleged people in the car had shot at her, according to the complaint.

The woman said her car had been rear-ended on I-45. When the car that hit her didn't stop, she tried to follow it to get the license plate number, according to the complaint.

While she was following the car, something struck her window and left a hole in it, according to the complaint.

The woman believed she had been shot at, police said. When police searched the car, they found two handguns and ammunition, according to the complaint.

Police found bullet fragments in the rear seat of the woman's car and a bullet lodged in the hood, according to the complaint.

Throw the thugs in Jail for a long time