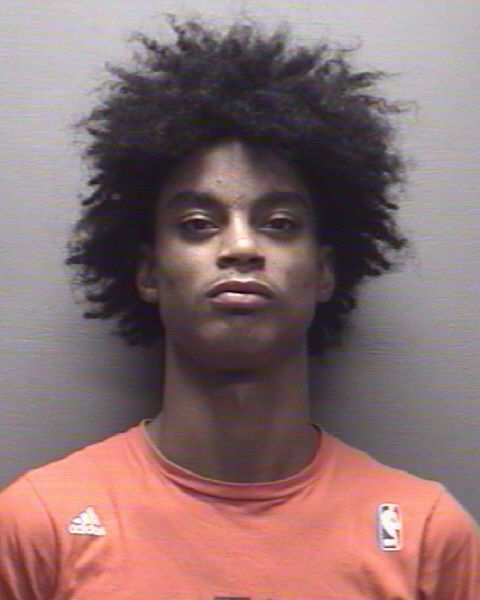 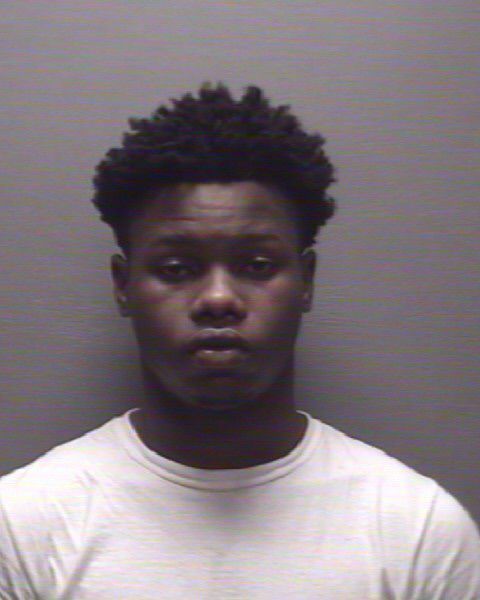 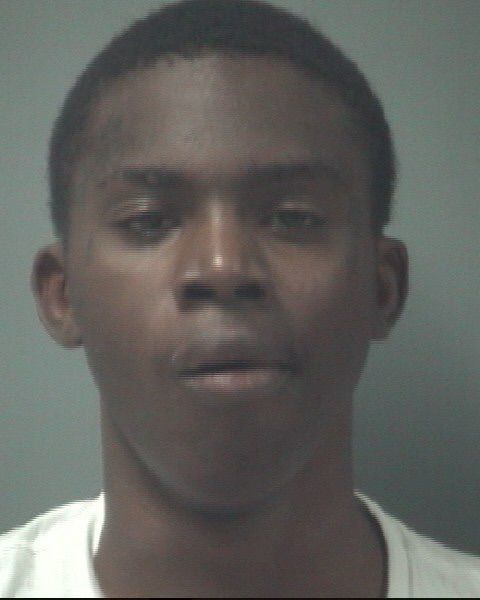 Jatavious Adams, 18; Micah Hanlon, 19; and Isaiah Hennigan, 18; were charged with engaging in organized criminal activity, according to the Dickinson Police Department. All three are from Texas City, according to public records.

Police were called about 2:30 a.m. to a burglary in progress in the Green Isle subdivision, an area in the west part of the city north of FM 517.

Police stopped a car on FM 517 as it was leaving the subdivision, and found six people inside and “a large mount of property” on the floor of the car, police said.

“The property did not belong to any of the occupants inside of the vehicle,” police said.

There were three firearms the car, police said.

Hennigan was held on $5,000 bond, while Adams and Hanlon were each held on $2,000 bond, according to police records. All three were being held at the Dickinson Police Department on Saturday morning, police said.

Bond is waaay too low.

Agreed. Possession of stolen firearms in addition to burglary.

Why the low bonds? You think there coming back if they get out? Ridiculous!