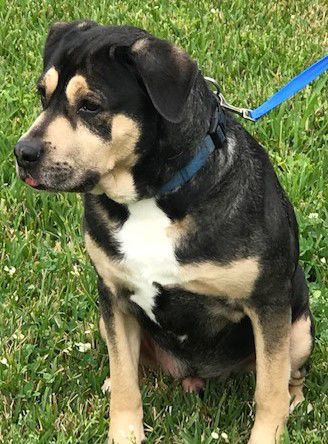 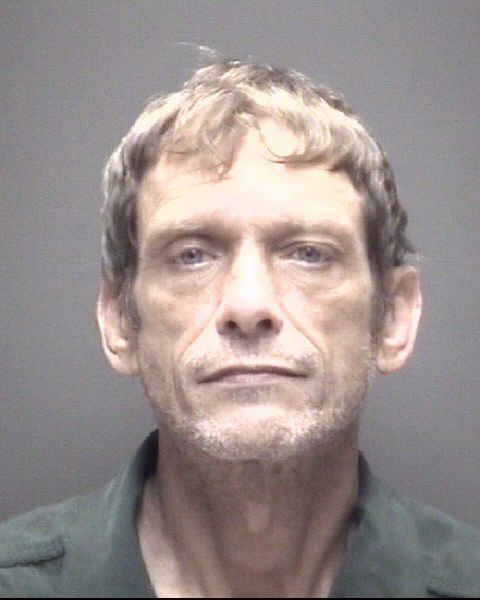 A League City man has been sentenced to 10 years’ probation and fined $10,000 for stabbing his family dog during an argument with his wife in 2019, officials announced.

Tewell’s wife told police she was arguing with her husband in March 2019 when the dog, Diesel, began barking and growling in her defense, Haynes said.

Diesel is a 50-pound mixed-breed dog.

Tewell’s wife broke a glass over the defendant’s head to make him stop, Haynes said.

Tewell testified during the trial that he punched Diesel but stabbed the dog only in self-defense because the dog attacked him, Haynes said.

Investigating officers testified that wounds on Tewell’s hand were from punching the dog and not from a dog bite, Haynes said.

Diesel survived and is available for adoption at the League City Animal Shelter, Haynes said. Anyone interested in potentially adopting the dog should call 281-554-1377.

Wow! Thankful the dog survived. This is one of the most infuriating stories I have read.[sad]

Animal abusers like this guy should be in prison!! I am very disappointed in a probation sentence!!

He should be in prison not out on probation. Scum of the earth.

Can he be tried under the new federal law on animal cruelty?