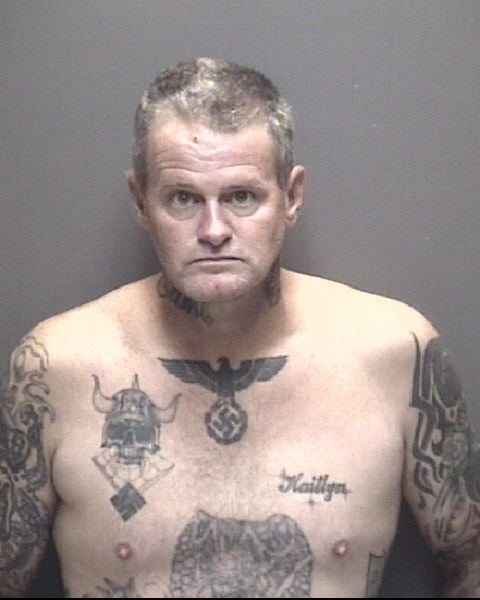 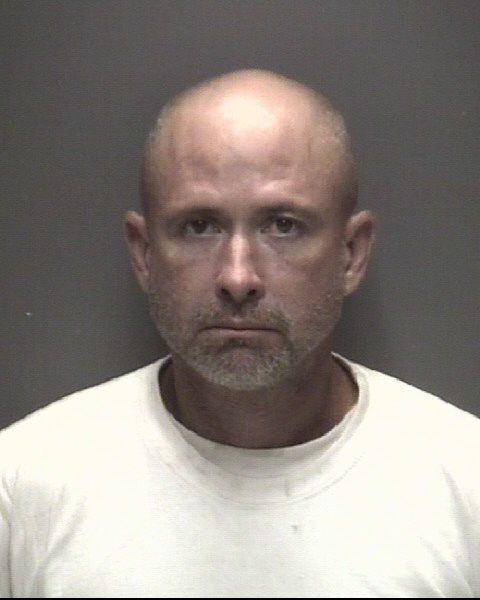 Two men were arrested Friday and charged with multiple felonies over accusations they used stolen credit cards to buy hundreds of plants and trees, which they resold.

Houston residents Gregory Stokes, 46, and Roger Livingston, 44, were arrested Friday in Houston by a team of Galveston and League City police officers, according to a press release. Stokes was charged with five counts of theft. Livingston was charged with a single count of theft.

The men had been under investigation for months for allegedly using stolen credit cards and debit card numbers to buy plants, trees and landscaping equipment from local companies, according to the press release.

The men took the items to a storage location in Houston and then sold the goods individually or used them to “complete large-scale landscaping jobs as a legitimate business,” according to the release.

Stokes and Livingston were still in custody at the Galveston County Jail on Tuesday afternoon, according to jail records. Stokes was being held on $300,000 bond and Livingston on $60,000 bond.

Police believe there might be more unknown victims of the crime, and they asked anyone who believes they might have been a victim to call the Galveston Police Department at 409-765-3762 or Galveston Crime Stoppers at 409-763-8477.