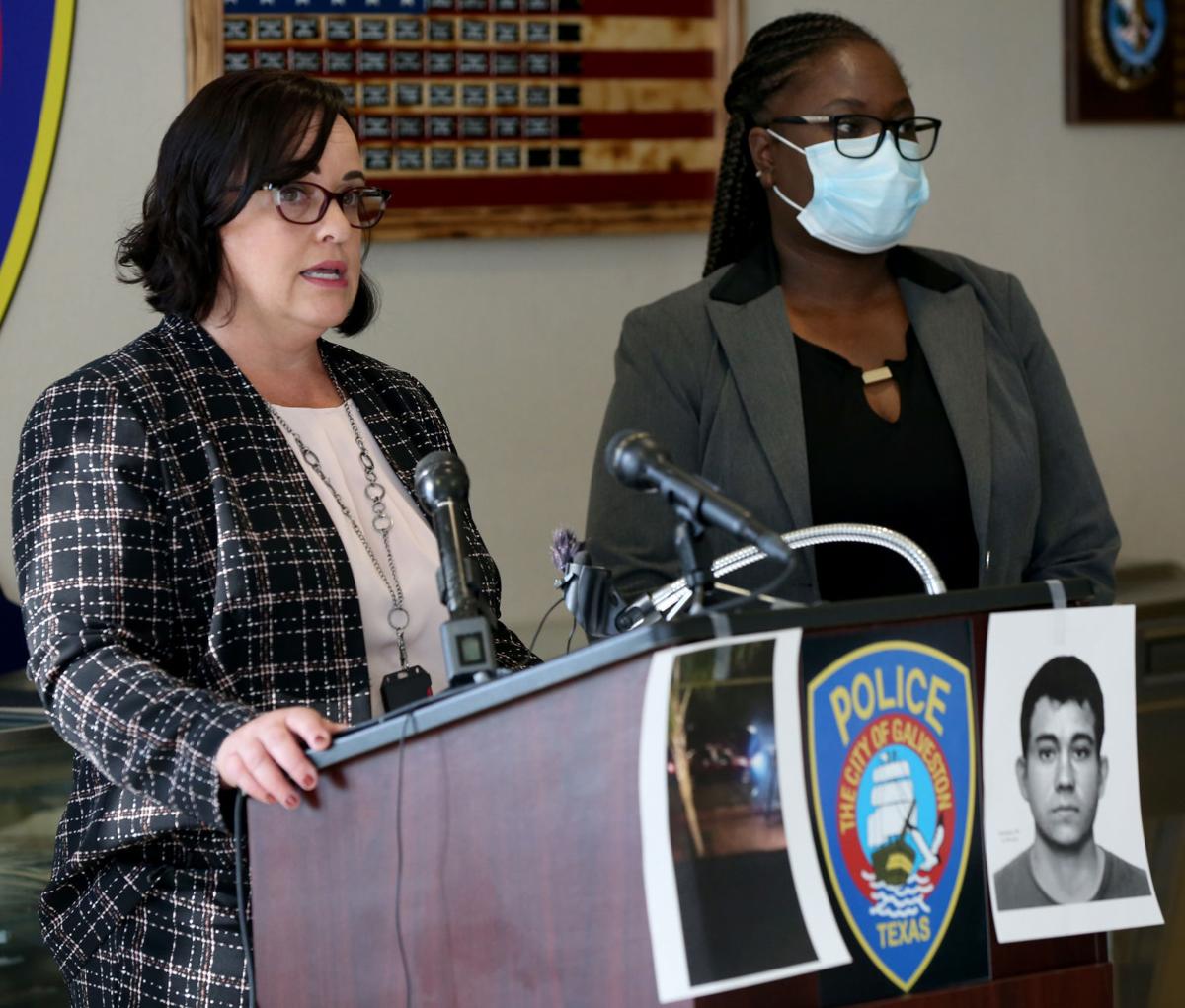 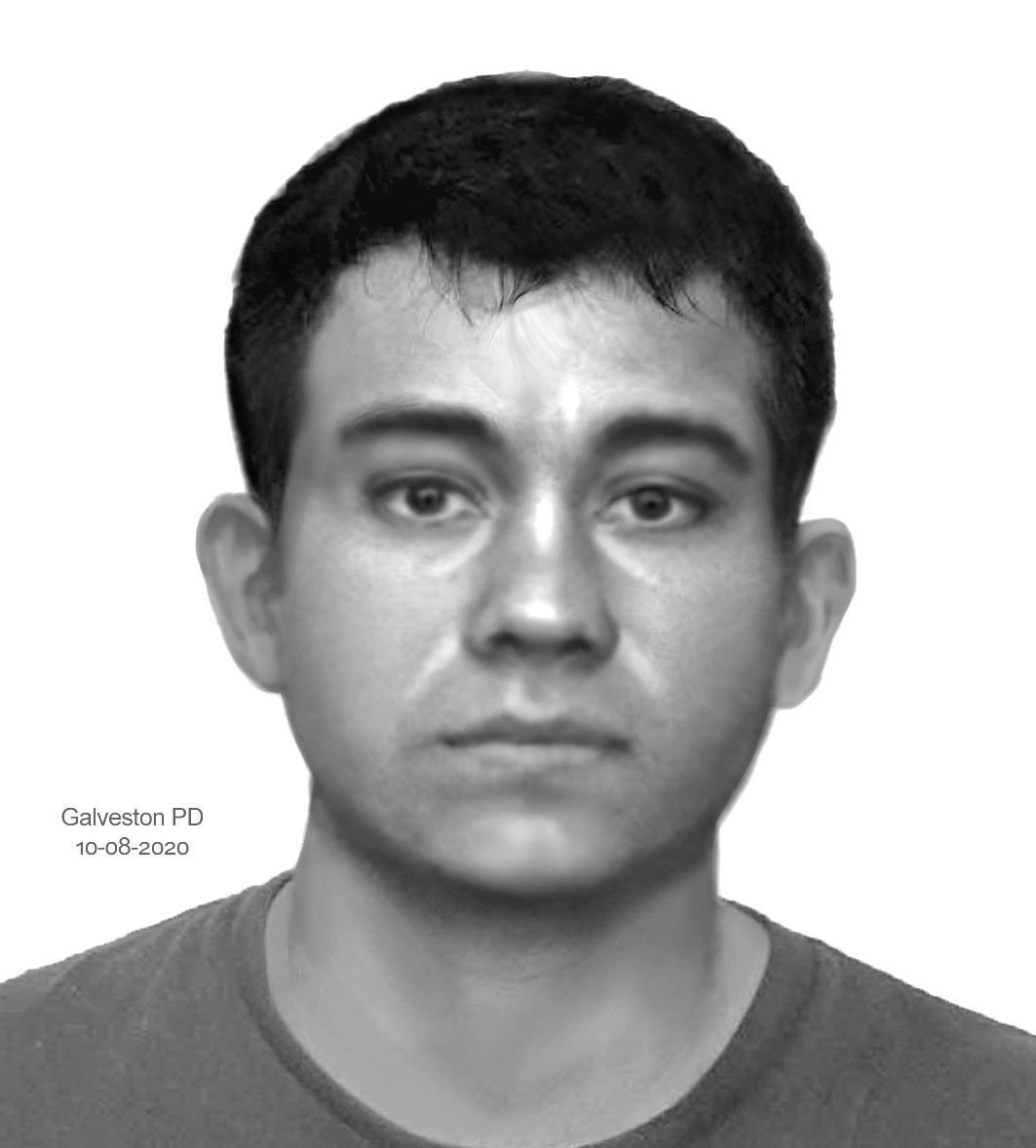 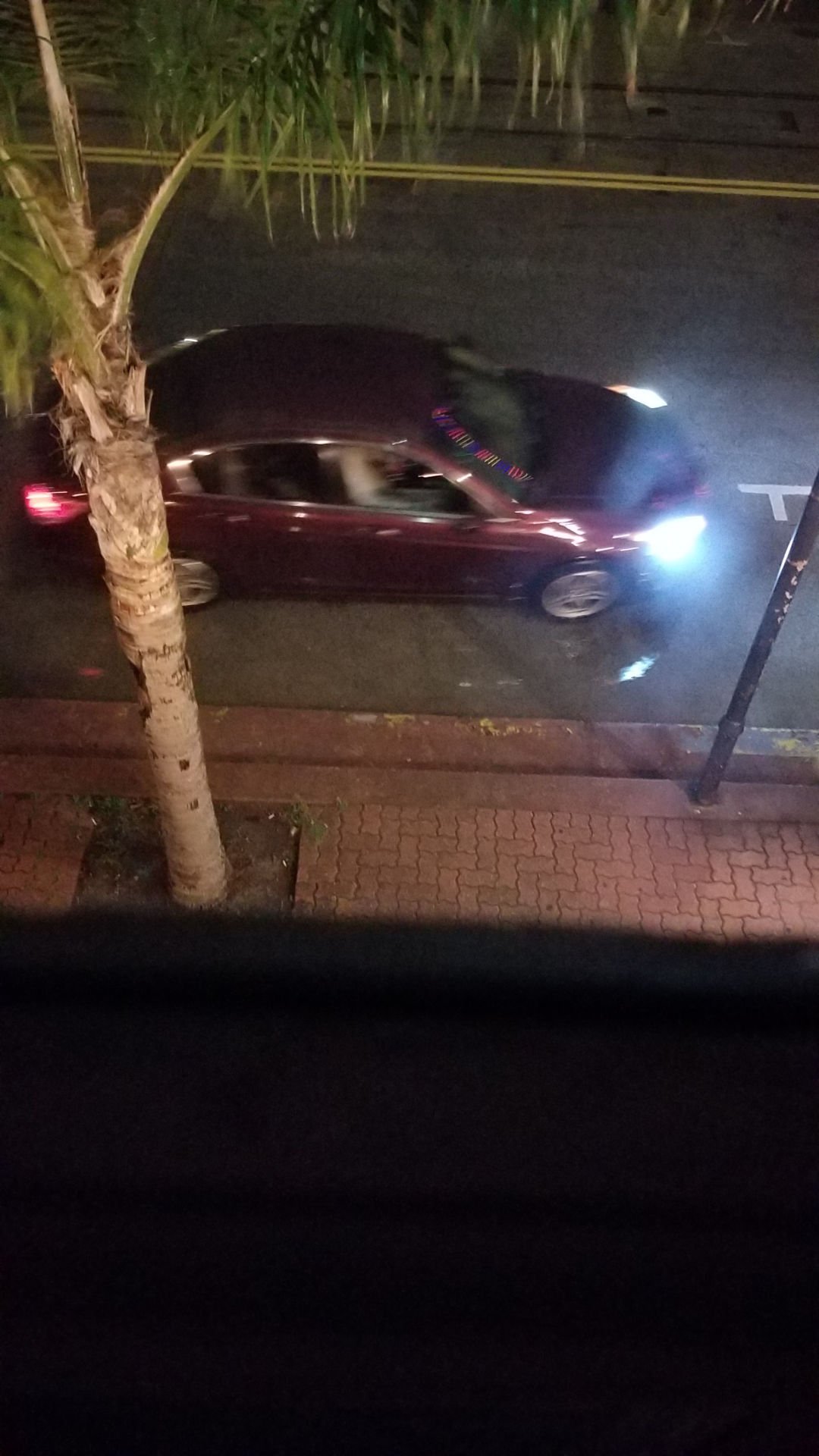 Police are advising women to use extra caution, to be aware of their surroundings and be prepared to make a scene after three separate kidnapping attempts of four women on the island, according to the Galveston Police Department.

Such cases are rare on the island, and some of these attempts happened in parts of the city generally considered safe, detective Michelle Sollenberger said during a news conference Tuesday when investigators asked the public to help identify a man involved in the attacks.

She urged women to be especially careful, to be aware of their surroundings and to call out for for help if they encounter a threatening person.

“If somebody’s getting too close to you and it feels wrong, let’s make that space,” Sollenberger said.

Investigators on Monday released a digitally generated sketch of the man matching a description provided by one woman who got the best look at her attacker, police said.

The man is described as Hispanic, 5 feet 3 inches to 5 feet 5 inches tall and between ages 25 and 40 with a thin, muscular build, police said.

Victims said the man who approached them was wearing dark pants, a short-sleeve T-shirt and tennis shoes, had no distinct facial hair and spoke Spanish and English, police said.

A vehicle involved is believed to be a burgundy or maroon 2008 to 2010 four-door Honda Accord with a child’s car seat in the back on the driver’s side.

The first two incidents happened within 30 minutes of each other on Sept. 20, the day before Tropical Storm Beta made landfall near the Matagorda Peninsula.

The man approached the first woman, 60, at 20th Street and Strand about 9:10 p.m. while she was taking pictures of rising flood water, Sollenberger said.

The man had asked the woman for directions, but she ran into her apartment and locked the door when he began approaching her, Sollenberger said. The woman took a picture of his vehicle while it circled the block for several minutes, Sollenberger said.

At 9:40 p.m. that night, a woman about 45 years old, walking out of the parking garage at 22nd and Market streets, was approached by the same man in the same vehicle, Sollenberger said.

The man asked for directions, then got out of his vehicle, grabbed the woman and tried to push her into the back seat, Sollenberger said.

She escaped and ran, but the man tackled her, police said.

The woman escaped again by struggling with him, screaming and getting the attention of people in a nearby business, Sollenberger said. The man ran away when people came out of the business, she said.

“To be quite honest, causing a scene in the 22nd and Market incident is what saved her,” she said.

On Sept. 25, a similarly described man and vehicle approached two women walking with a man. They were all in their 20s and leaving an establishment in the 8200 block of Stewart Road, Sollenberger said.

The man confronted the trio and told the man he “just wanted the girls,” Sollenberger said. The women fought back, and the assailant fled in his vehicle, she said.

Sollenberger initially doubted the man was a island resident and suspected he’d come to town to watch the storm, she said.

“Then when the second event happened five days later, it kind of concerned me that this was someone who at least frequents the island,” Sollenberger said.

Awareness about their surroundings saved all four of the women, Sollenberger said.

The man could face attempted kidnapping charges, which could carry jail time up to about 20 years, she said.

Anyone with information about this case should contact Sollenberger at 409-765-3770 or at msollenberger@galvestontx.gov.

Why did it take the Galveston newspaper so long to publish this story?

The Daily News published the first story on Sept. 21.

A woman told police she had to fight off an attacker Sunday night in the 2200 block of Market Street in downtown, the department disclosed Monday.

The man was still at large Monday and police were seeking information about the attack.

The victim, who police said was in her late 40s, told officers she had been approached by a Hispanic man driving an older model maroon or purple sedan with only one working headlight as she walked south along the street about 9:30 p.m.

The man then offered the woman money to get into his vehicle and show him where the restaurant was, police said. She told the man she wasn't interested in that offer, police said.

The woman told officers the man got out of his car, grabbed her and attempted to force her into his vehicle. He broke off the attack when she screamed for help, police said.

The man ran back to his car and was last seen driving south on 22nd Street, police said.

Officers searched the area but were unable to find the man or the vehicle, police said.

Anyone with any information should call the Galveston Police Department non-emergency phone line at 409-765-3702 or Galveston County Crime Stoppers at 409-763-8477.

I wonder why it took so long for the police to get out this information to the public. This is very scary. We usually do ark our cars in the parking garage on Market during storms. We didn’t with Beta thank goodness.

A friend shared this with me from click2Houston days before The Galveston Daily News reported the story.

Galveston has 3 times the national murder rate and 4 times the national rape rate, so the statement this type of crime doesn't happen often is disingenuous. Eighty-two women were raped in Galveston during 2018. For obvious reasons the Chamber of Commerce, the GDN and the police don't want this information widely known, but even the laziest person can click a mouse and find this information from numerous sources.