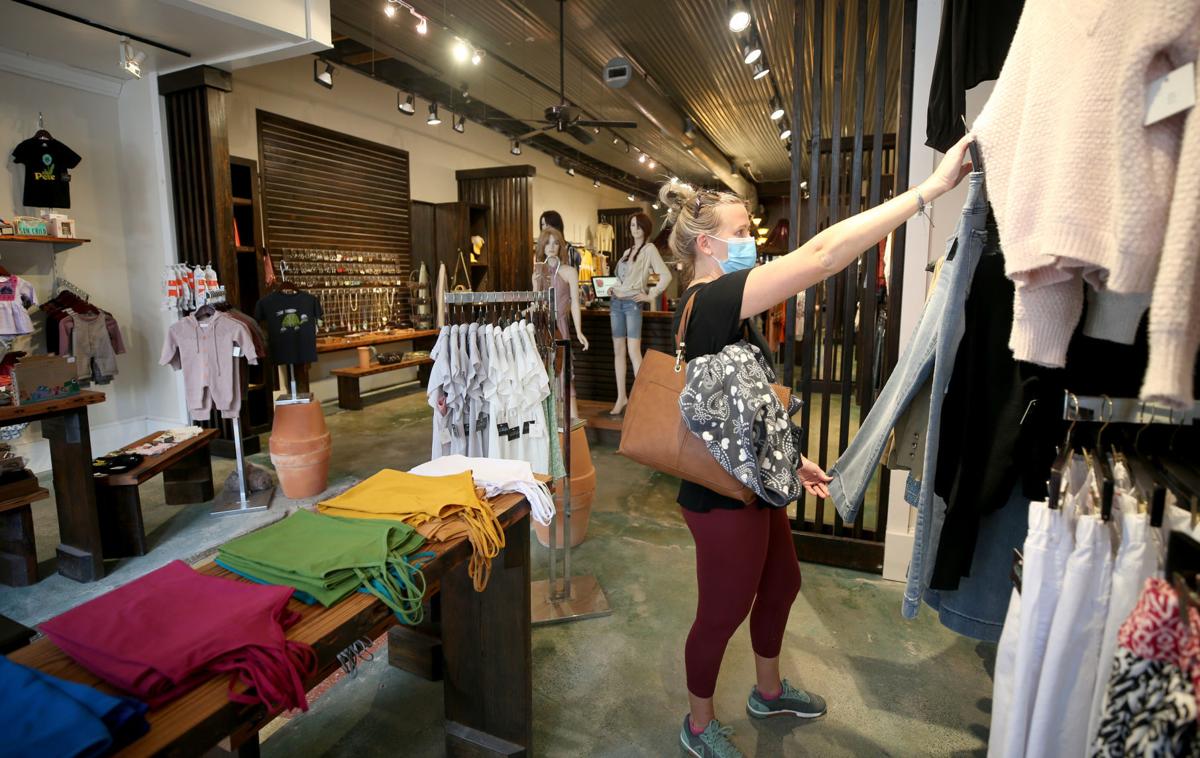 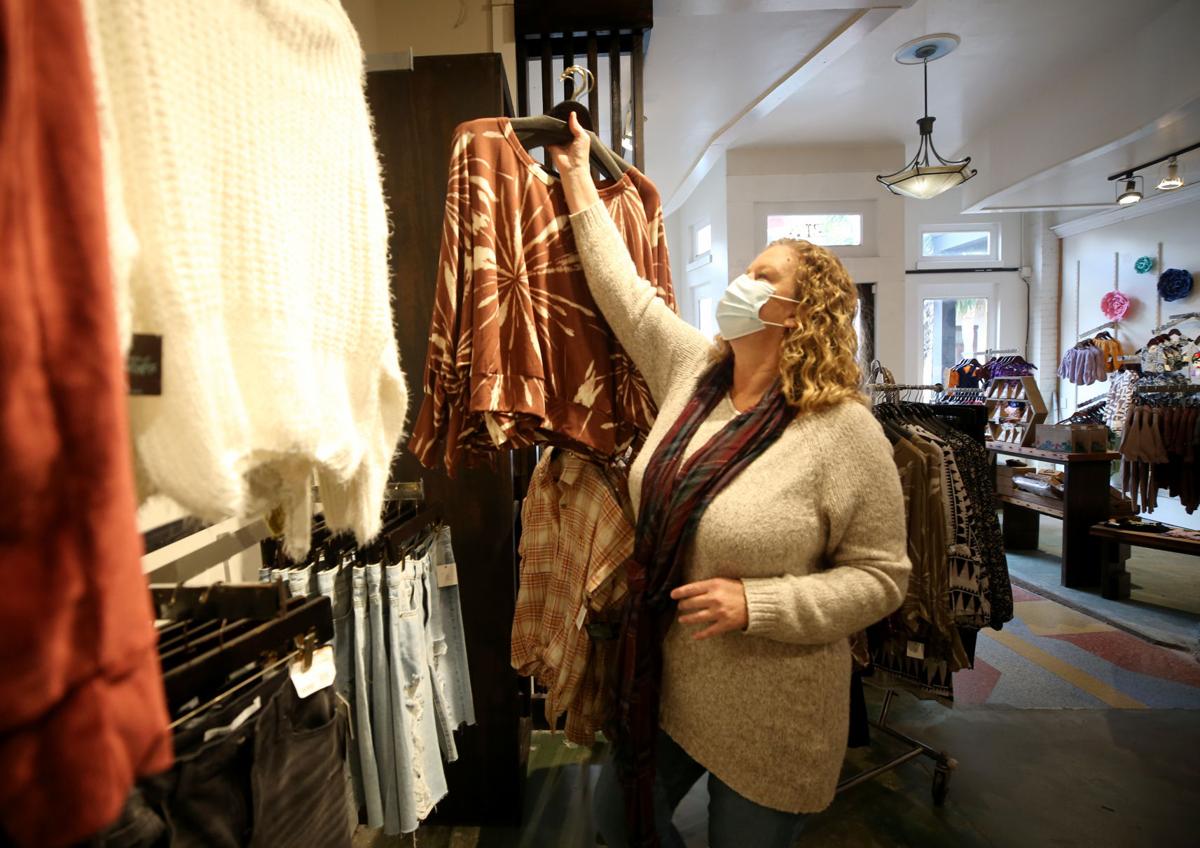 After a stop-and-go summer, a soft start of the school year and lingering warm weather got the fall off to a better start than some island business operators had expected.

But with cold weather blowing in, facing a holiday season without large events and with COVID-19 cases on the rise once more, island businesses are again apprehensive about whether they’ll see much profit for the rest of the year.

Sales have been down for everyone, but the fall so far hasn’t been as bad as most downtown merchants assumed it would be, said Monica Barry, owner of ha.ba’s Clothing Store, 2213 Postoffice St.

And winter is shaping up as a season of uncertainty. Shop owners don’t know how to plan for the holiday shopping, for example, Barry said. Do they order inventory for holiday parties? Will people shop in person or online?

“It just makes me nervous,” Barry said. “I don’t know what the holiday season’s going to be. I don’t think any of us do.”

Now that cold weather has blown into the area, people are less likely to go to the beach, said Marty Miles, complex general manager for seawall property Hotel Galvez & Spa and downtown hotels The Tremont House and Harbor House Hotel & Marina at Pier 21.

Among the few breaks hoteliers got in 2020 was an unusually good September, he said.

Occupancy mid-week hovered around 70 percent — high numbers for that time of year — but occupancy numbers have since dipped to 30 percent, Miles said.

“As soon as the weather started to turn two and a half weeks ago, it dropped dramatically,” Miles said.

Cathy Catching, owner of Mysticatz, 2021 Strand, expects holiday sales to be down as well, she said.

She’s had above average sales for the fall, but coronavirus cases are starting to rise again, she said.

“People are eager to get out,” Catching said. “I feel like we’re going to be fine.”

Although Catching is optimistic about walk-in sales at shop, she expects and worries about a surge in online shopping this season, she said.

People also plan to spend less and cut their spending primarily on “non-gift” purchases, things shoppers would have bought for themselves or their families to take advantage of holiday deals.

The federation predicts shoppers will spend about $117 per person in the non-gift category this season, down $45 from the $162 per person spent last year.

But about 87 percent of respondents also said they might start holiday shopping earlier than usual, according to the federation.

“We’re really concerned now for the winter,” Gaido said. “Typically, about this time, we book a lot of events, we have a lot of business travel, conventions.”

The lack of meetings and business travel will hit many businesses particularly hard, he said.

“Typically, we’ve got at least five or six events a week,” Gaido said. “We’re lucky to have one every two weeks. They’re all small personal events, a dinner with 20 people. Normally, we have parties from 50 to 250 throughout the holidays.”

It’s tough on some hotels, too.

At the beginning of the fall, the hotels Miles manages hosted some events and booked some group business, he said.

“In the last eight days, almost all of them have called and asked to cancel or move because of the increase of positive cases in Texas,” Miles said.

For most, it’s the unknown that continues to plague business growth.

The lack of certainty just makes it hard to plan, Gaido said.

“We’ve just been kind of in a holding pattern since this all started,” Gaido said.

“It’s tough for any- body to invest and be creative,” he said.