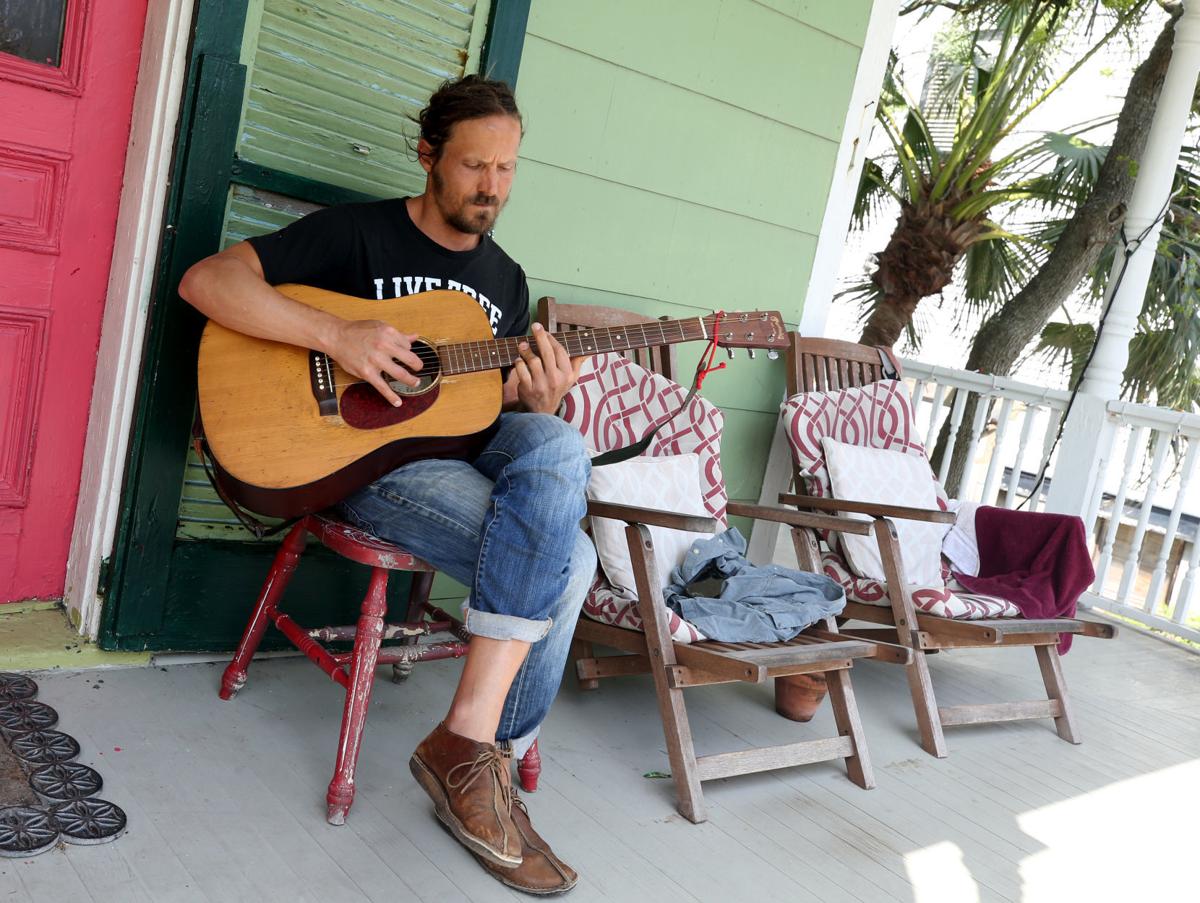 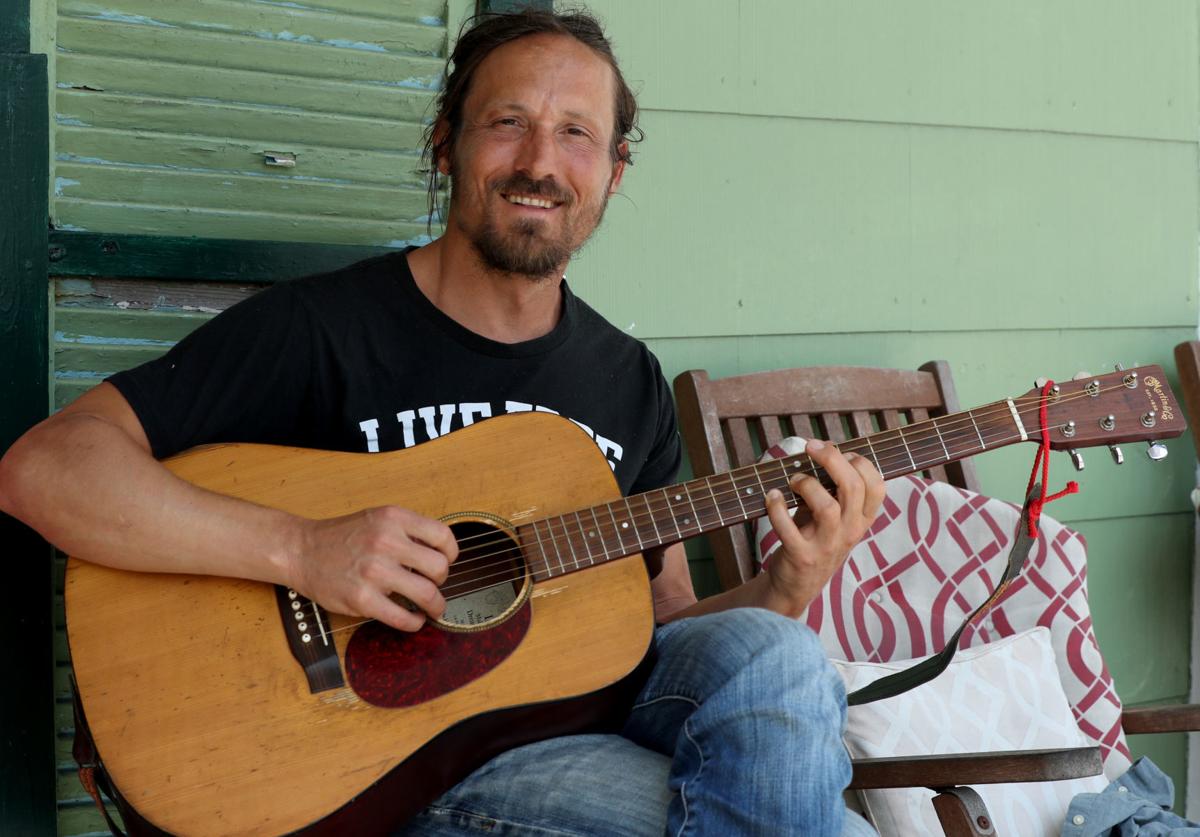 The island’s normally vibrant downtown has gone silent due to local and state mandates ordering people to stay home and avoid gatherings of more than 10 people. But many local musicians are taking to the internet to keep the music scene alive.

For some local musicians, livestream concerts and an increased online presence are essential to supporting their musical careers and connecting with fans and other artists during a time when concert venues and bars are shut down.

Now more than ever is a time when people need music in their lives, local musician Robert Kuhn said.

Kuhn performed a live concert Saturday as part of a concert series hosted by the Galveston Historical Foundation.

“In these times, music is a really helpful thing for people,” Kuhn said. “It can heal people from all the trauma that’s going on.”

It was strange not to have an audience to feed off because Kuhn normally alters his sets based on audience feedback, he said.

“That was kind of the next best option,” Hall said.

The band had a livestream concert Saturday and plans to host more and stream some of their jam sessions, he said.

But there is a bright side to the social isolation.

“After all this, I think we’ll be better equipped to do commerce online,” Hall said.

And it’s a good time for local artists to flex their creativity and come up with some new material, Hall said.

That’s what acoustic guitar and ukulele player Lyda Plummer is doing, she said.

Plummer has taken the time at home to finish some songs she’d started and write some new material she plans to perform at a livestream concert this weekend, she said.

To promote her work, Plummer has been performing small concerts every day because music is her full-time career and all of her gigs until June have been canceled, she said.

‘PLAYING FROM THE HEART’

Galveston is home to many musicians, many of whom rely on their talent for income, said Glen Burke, owner of The Guitar Lounge, 2527 Ave. P.

The store itself can rely on some savings, but many local musicians are facing unemployment, Burke said.

If people watch an artist’s live concert, they should give them a virtual tip or think about buying their merchandise or digital CDs, he said.

While it’s sad that musicians can’t play directly to their fans, it’s neat to see musicians play from their homes, Burke said.

“It’s really great the musicians of the world are allowing people into their homes,” Burke said. “They’re playing stuff from their heart and kind of reconnecting with what got them into music in the first place.”

‘AN ESSENTIAL PART OF LIFE’

Burke plays in The Texas Tone Riders, and the band is going to attempt to have a live concert, he said.

The store also is looking into how to provide some virtual lessons, he said.

The technology associated with live streaming can pose some challenges, Kuhn said.

“The technology was a disaster really,” he said, explaining that the concert started about half an hour late because of connectivity issues, leaving him to watch the 1,500 people originally watching dwindle, he said.

“That would have been a really good night for me,” Kuhn said. “I still did pretty well based on the 75 viewers that were watching.”

Matt Mejia of Surfside has a full-time job, so he’s not too worried about sustaining himself, but he’s been holding concerts to benefit local music venue the Old Quarter Acoustic Cafe, 413 20th St.

The venue has had to close its doors to gigs but is a vital part of the local music scene, Mejia said.

Right now, it’s essential to support artists with a tip or an album or merchandise purchase, he said.

“Music is an essential part of everybody’s life,” Mejia said.